DayZ's first major DLC expansion has officially released, and brings with it a brand new map, Livonia, set in Eastern Europe based on the southern region of Livonia.

The new map features lush green landscapes, dense forest and overgrown fields, and there's also plenty of wildlife to encounter to, including huge wild bears. You'll also encounter abandoned structures and the remnants of a former civilization that inhabited the area.

Interestingly, the addition of bears is not exclusive to Livonia, as they'll be encountered while roaming around Chernarus too.

There's a bunch of screenshots below showing off the new environments. It looks kinda similar to Chernarus in many ways, it'd have been nice to see something a little different, but still there's a lot of new map to explore here,  although the map is a little smaller than the one that comes with the base game.

The DLC costs $14 and is available on Steam right now. 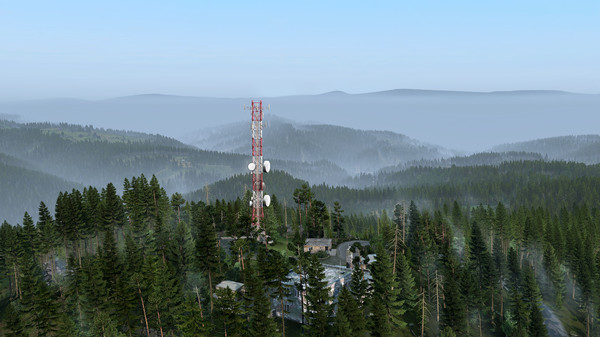 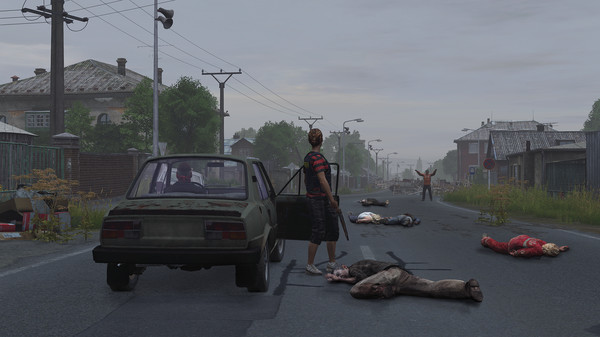 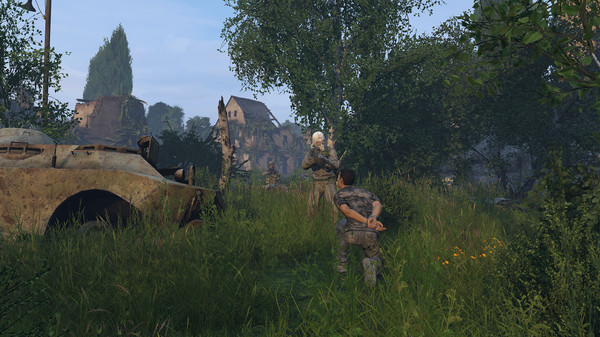 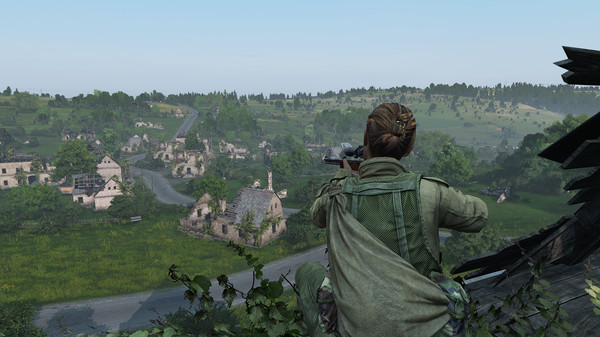 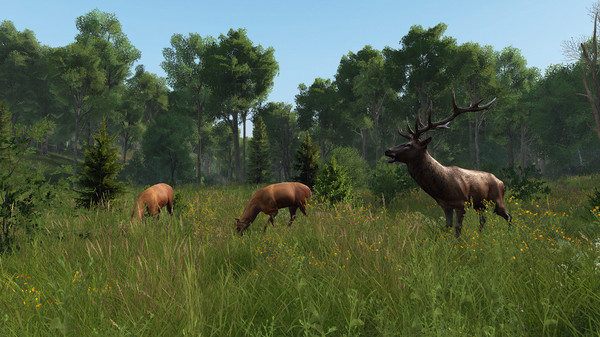 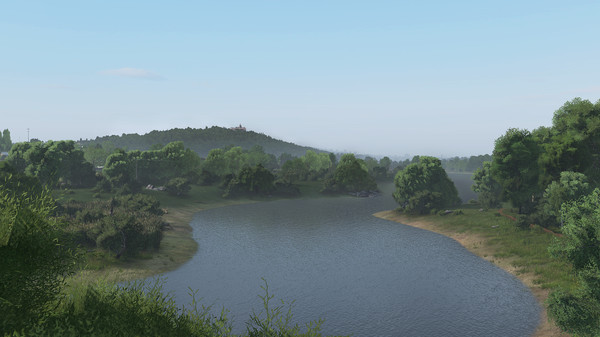