The long-awaited transmog system for Destiny 2 is finally on the way, allowing players to make their good armour appear like some other, slightly less good armour, for example. It's useful for letting you have higher level / more powerful items while making your character appear pleasing aesthetically - but unfortunately, this particular implementation is possibly one of the worst in video game history, based on the reaction of players.

Based on new information revealed by Bungie, the new Armor Synthesis feature (as it will be known) allows players to convert their armour into Universal Armor Ornaments, which means they can be made to look however you like, but it's an incredibly consulted, grindy and complicated process to make happen, earning backlash from the game's fans.

First, you must arbitrarily earn 150 of something called "Synthstrand" by killing enemies. Then you must give those 150 Synthstrand to Ada-1 in the Tower, who'll then give you some class-specific bounties that award "Synthcord." Once you've then earned enough "Synthcord", you can convert that into "Synthweave" at the Loom in the Tower - and only then can you convert Synthweve into unlocked armour appearances. 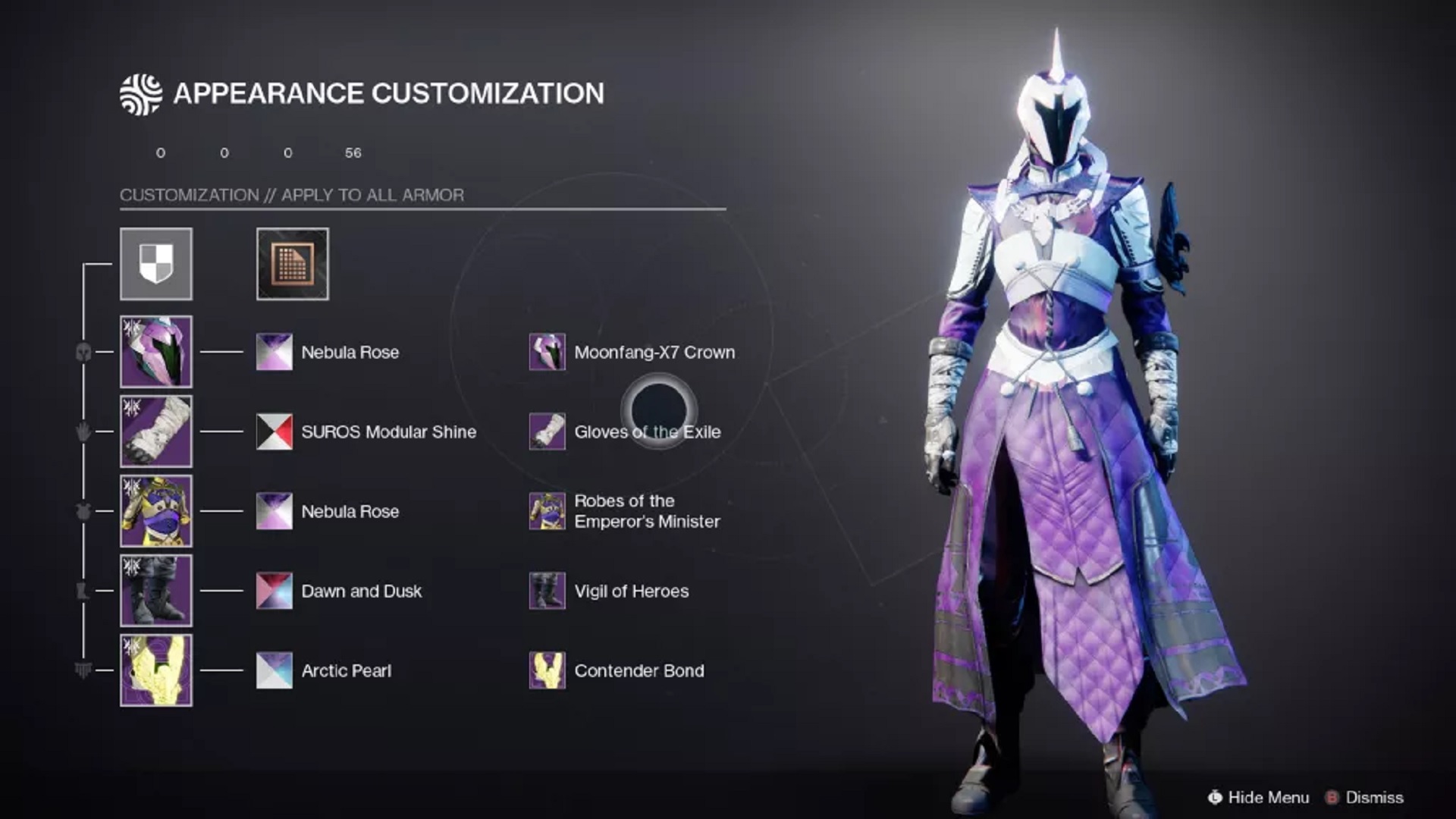 The kind of bounties you'll need to do to unlock the Synthcord are pretty challenging, too - for example, completing playlist strikes using specific subclasses, or completing the final encounter of a raid or dungeon. To add to the confusion, you can only earn a maximum of 10 Synthweave in any given season. Quite why Bungie has decided to give this feature so many hoops to jump through, well, we'll probably never know.

Although there is one possible answer - you can also buy Synthweave templates in the Eververse Store for 300 silver, or as a bundle of five for 1000 silver - which translates to around $10 in real-world money (which you'll need to spend for the silver) - seems a little harsh to make the earnable Synthweve such a grind, and capped at just 10, while those with money can buy their way to more. Suffice to say, community feedback seems overwhelmingly negative so far.

What are your thoughts? Let us know in the comments below.