Being billed as "The first entry in the final trilogy of Destiny 2’s “Light & Darkness Saga,”", Destiny 2 - The Witch Queen launches today (02/22/2022) at 5pm UTC (12PM EST), the Witch Queen will see the enemies of humanity wielding the Light for the first (okay, second, looking at you Ghaul) time ever.

Guardians will be fighting against Savathûn, the titular Witch Queen, and her "Lucent Brood" of Hive, and here's all we know so far.

The Witch Queen will launch with a normal and legendary mode of the new campaign, and Bungie have said in their recent ViDoc that “If you like games with standalone campaigns like Doom, Titanfall 2, God of War, and Halo, then The Witch Queen is for you.”.

Guardians who complete the Legendary Campaign will be rewarded with extra chests, loot, and a guaranteed 1520 power armor set upon completion. For comparison, the starting power level for The Witch Queen is 1350, so Guardians who are dedicated enough can likely skip out on most of the "grind" and get that guaranteed power boost upon legendary campaign completion.

Guardians are also getting access to Weapon Crafting, a first for the franchise, allowing players to craft an initially limited selection of their "god roll" weapons through new quests and material exchanges. 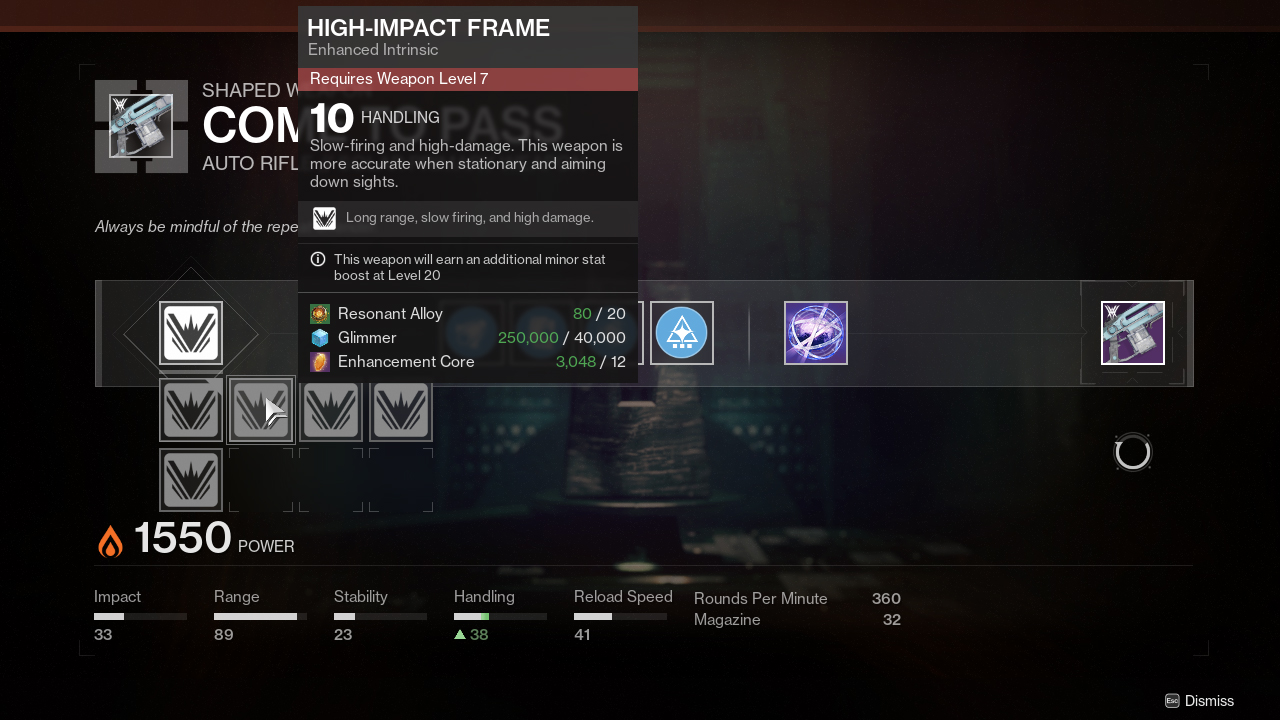 In another first for the franchise, The Witch Queen will see the introduction of the first "first person melee" weapon archetype; The Glaive. The Glaive is more than just a first person melee weapon however, as it also features ranged attacks and shielding capabilities, really becoming a "one size fits all" weapon. 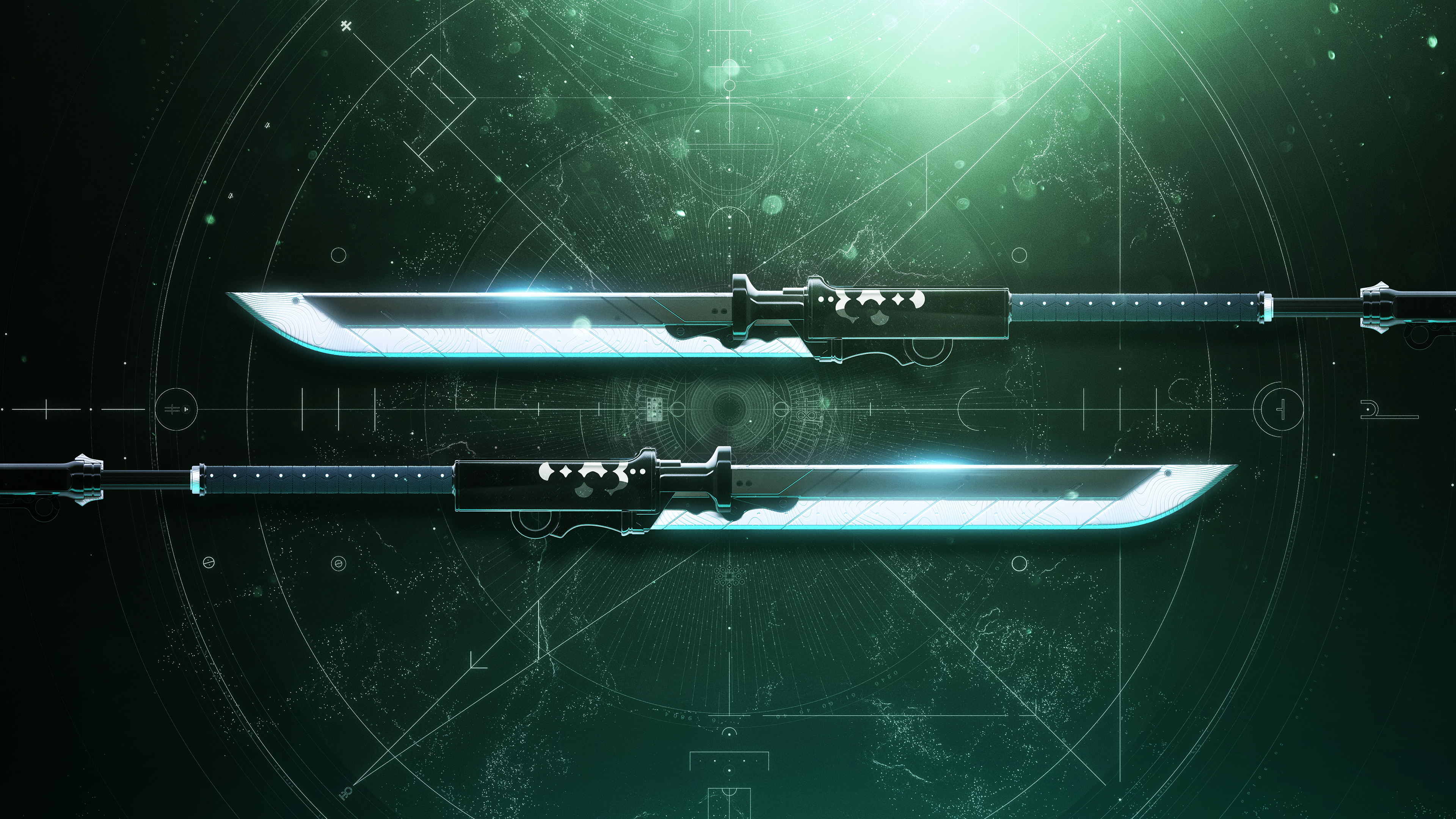 A new six person activity will launch with The Witch Queen; Wellspring. This is being billed as the "at the heart of the ongoing struggle for control of the Throne World." 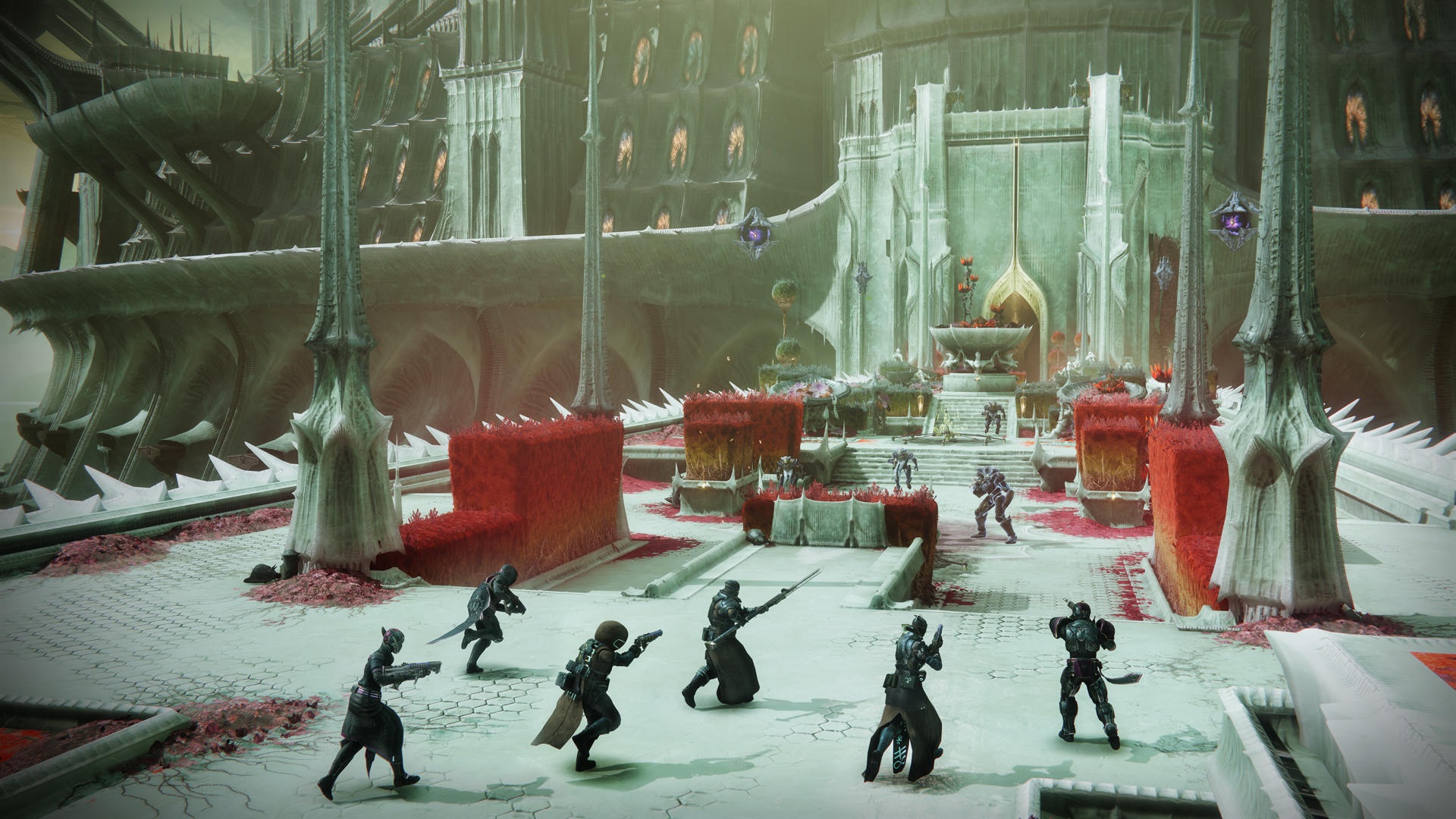 A new destination in Destiny 2, the Throne World is the seat of Savathûn’s power, a twisted wonderland of corruption and splendor. Here, Guardians will seek the truth and learn that mystery makes a home in both the Darkness and the Light. 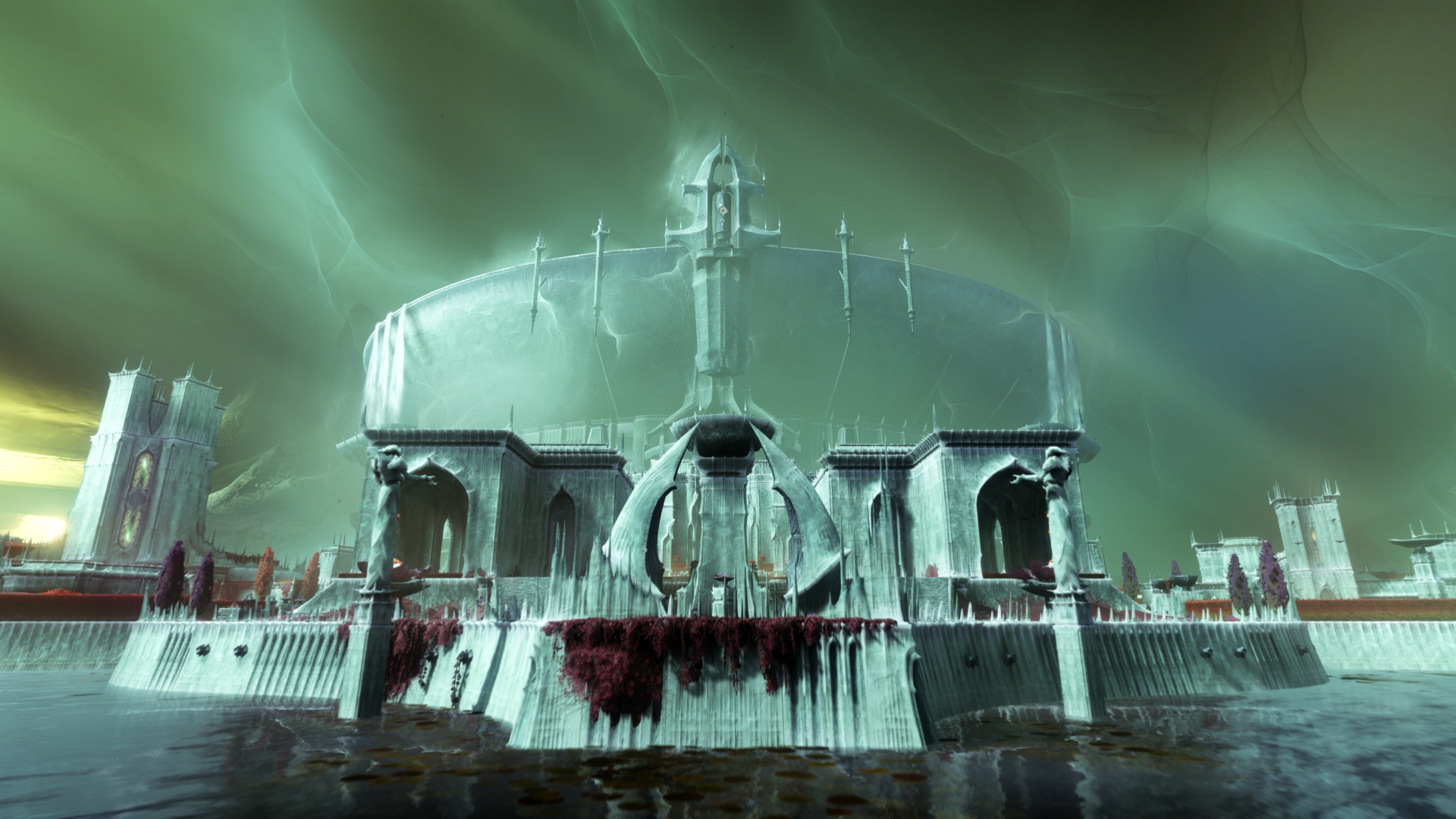 Raid - Vow of the Disciple

A brand new Raid will launch on March 5th at 6pm UTC, 1pm EST, the Vow of the Disciple. Bungie describes this raid as:

Among the swamps of Savathûn’s Throne World lies a sunken Pyramid. Guardians will gather their fireteam and confront the ancient danger that lies within.

Void 3.0, the long awaited update to the light based Void subclass will also launch with The Witch Queen, converting the old light based subclass system to the new "subclass 3.0" system that was introduced with the last DLC, Beyond Light. This allows the player to customise the subclass further than the old subclass system through the use of aspects and fragments. 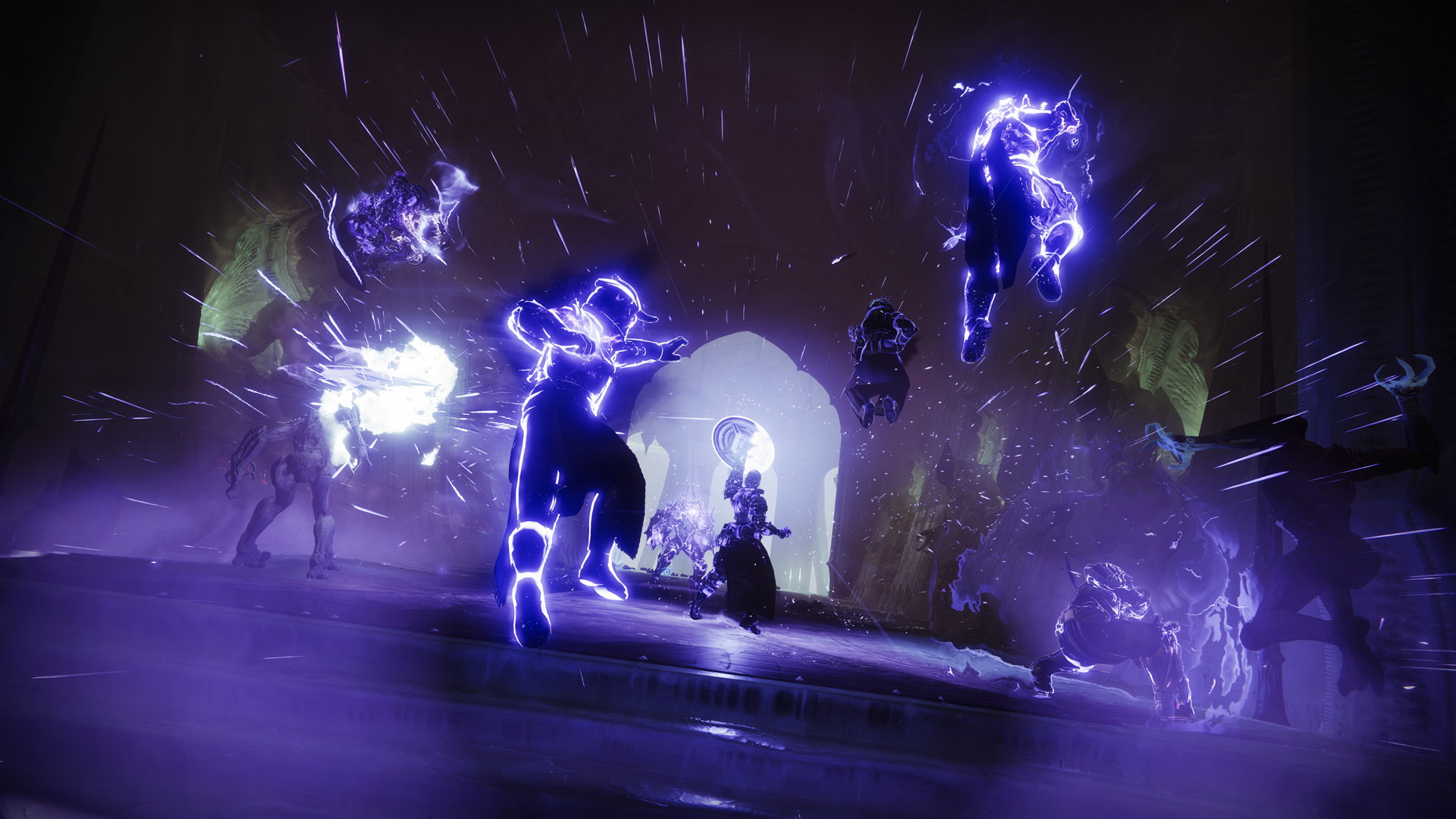 Season of the Risen

Alongside the new DLC launch, the latest season of Destiny 2 will launch, Season of the Risen. 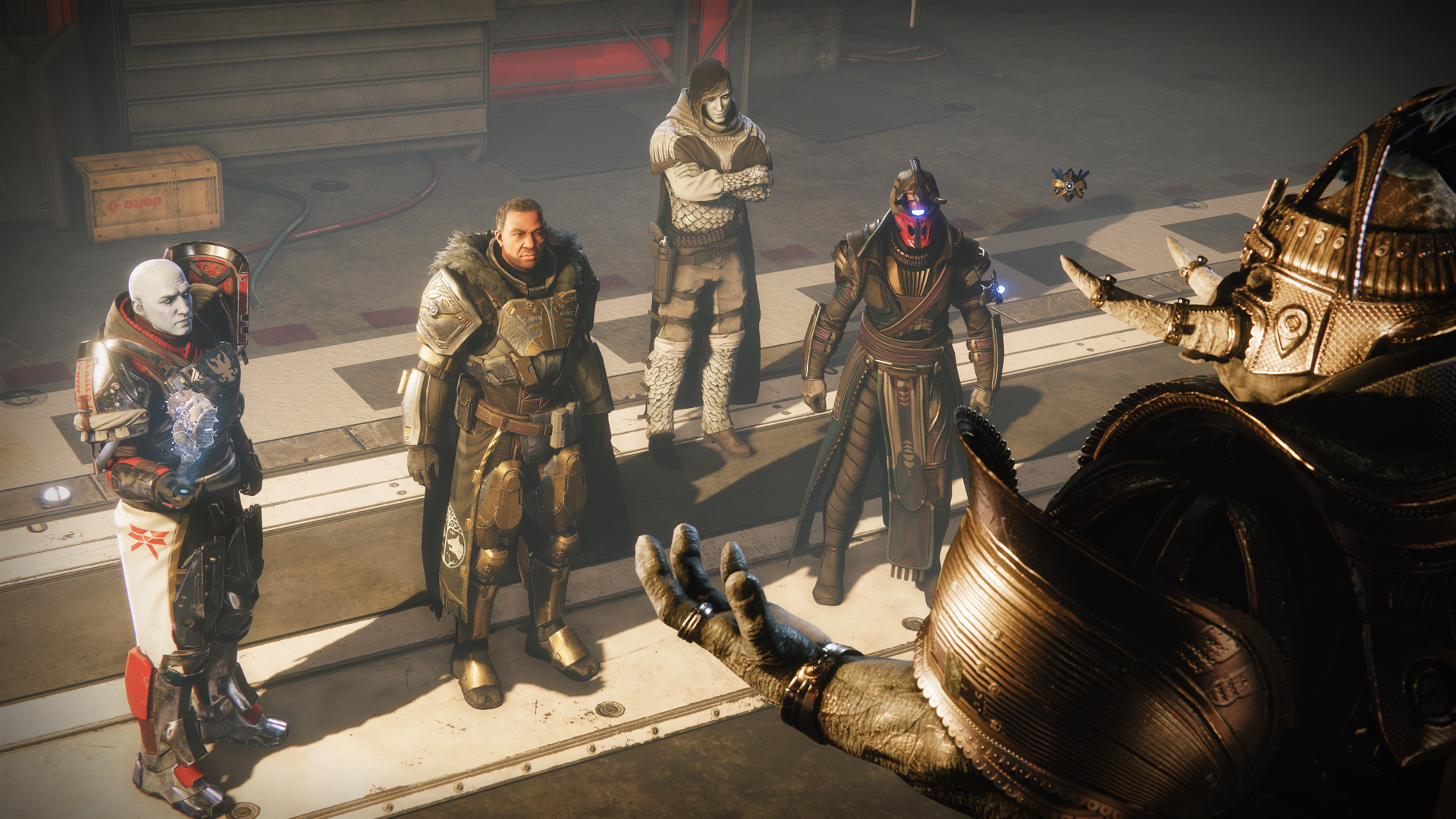 This Season, Guardians will work with the Cabal empress, Caiatl, to foil Savathûn’s plans and defy the Light-wielding hordes of Lucent Hive that threaten humanity and the solar system. In Season of the Risen, Guardians will use Light-suppressing technology granted by an uneasy alliance with the Cabal empress, Caiatl, to stand against the Witch Queen’s growing army of Light-infused Hive.

Season of the Risen will also feature a new PsiOps Battlegrounds playlist, where Guardians will track down and capture high ranking Lucent Hive and with the help of Caitls Psions, will enter their minds into what bungie is calling the "Mindscape". Once inside these Lucent Hive's Mindscapes, Guardians will "cut through" Savathûn's leiutenants to achieve victory.

The new Seasonal Artifact is called the "Synaptic Spear", and will allow guardians to enter the Lucent Brood's Mindscapes, as well as allowing guardians to unlock new mods. 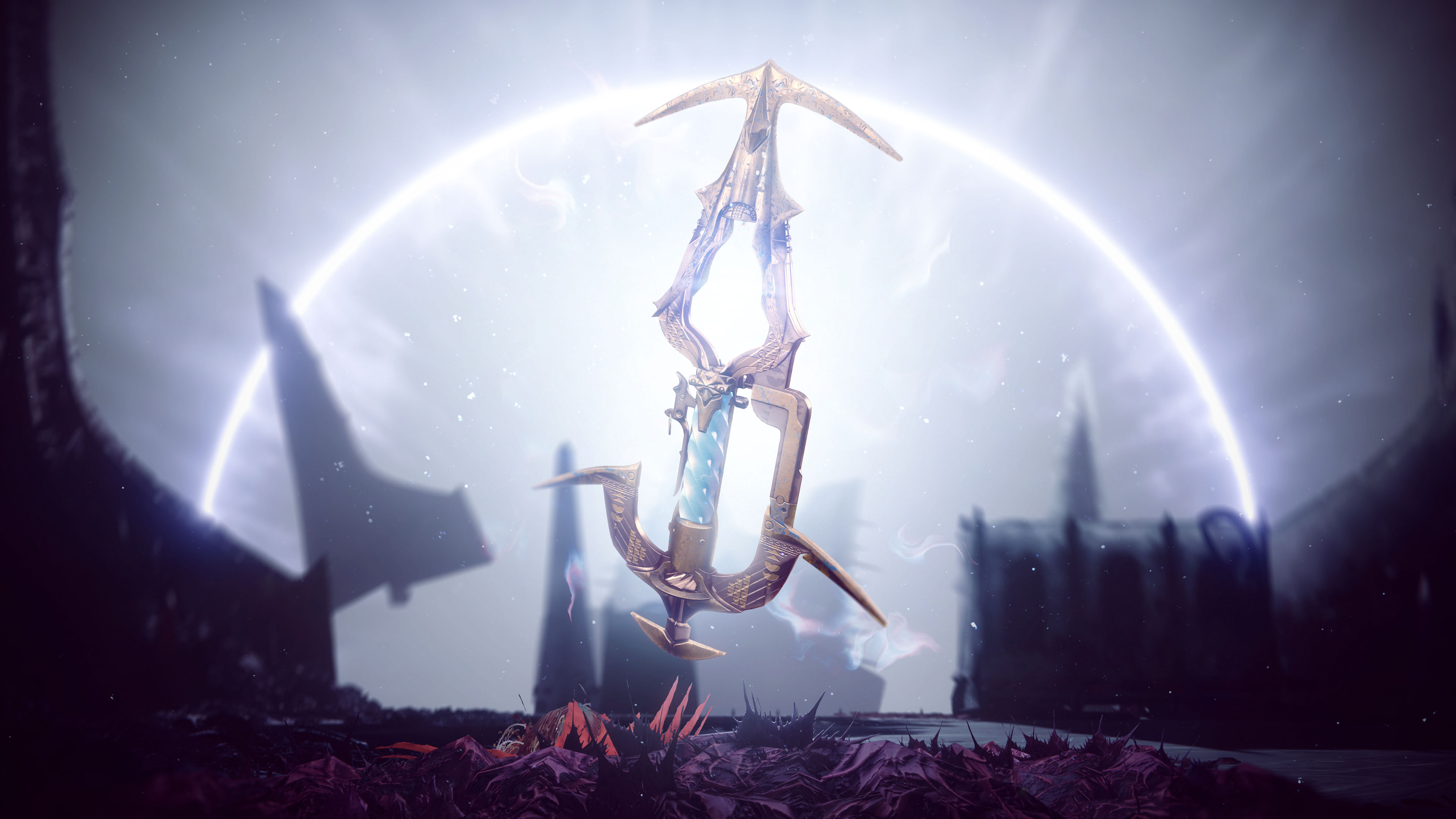 Along with a brand-new Seasonal story that directly connects to The Witch Queen, there are also new Legendary weapons, armor, cosmetics, weekly challenges, ranks, Triumphs and Seals, Trials, Iron Banner, and more.

Guardians will also gain access to a brand new Exotic Quest with Season of the Risen, below is all we know about this:

Investigate Psionic anti-Caiatl propaganda emanating from a bunker on Mars and unlock the Exotic Grenade Launcher, Dead Messenger. This wave frame breech Grenade Launcher generates a fan of three waves of impact and can rotate elemental damage types on reload, similar to other Exotics like Hard Light and Borealis.

So, that's all we know so far about Destiny 2: The Witch Queen, and Season of the Risen. Are you going to be sat in the queues at launch time? Maybe have the GameFront YouTube channel up on a second monitor, check out our Humble Choice playlist for some recommendations for other games to try out.