The infamous Empire at War remake mod for Star Wars: Empire at War Forces of Corruption expansion pack is ready for its version 4 alpha test. The development team have said that version 4.0 will be the largest and most comprehensive version of the mod. Ground combat returns alongside a total overhaul of space and ground combat. Other major changes feature around galactic conquest buildings as well as some non-playable minor factions too. 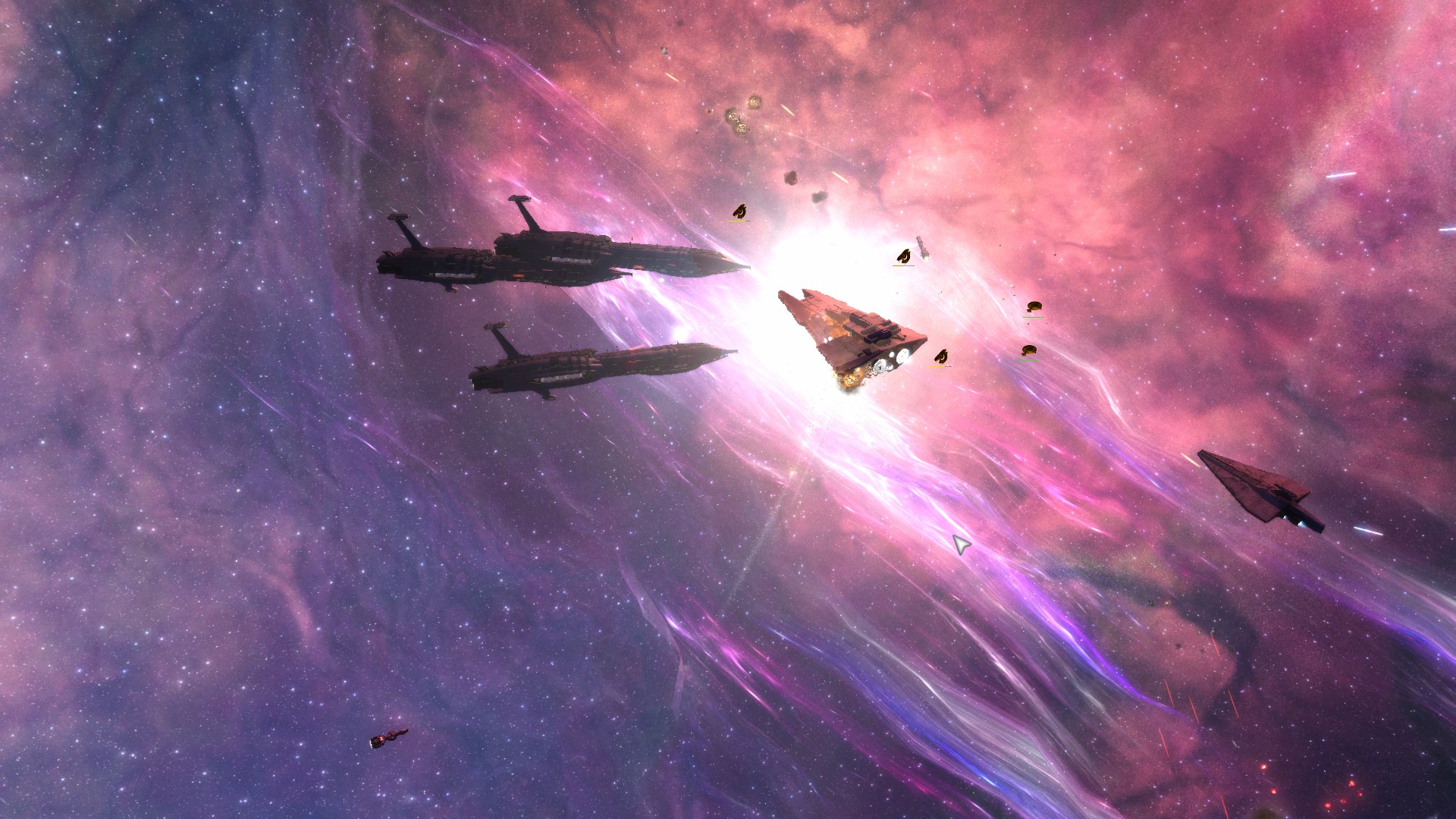 The mod needs some alpha testers, so if you are interested head on over to their Discord channel and apply in The_Kingdom channel here just note you'll be asked to test specific things and report back to make the next version of the mod the best it can be. From the updates on the Mod DB page we can see that the galactic conquest maps have been finished and look absolutely amazing like the screenshot above.

The list of minor faction heroes can be seen below. We can see Director Krennic, Trex, Zsinj and Zaarin which may be familiar to Star Wars fans: 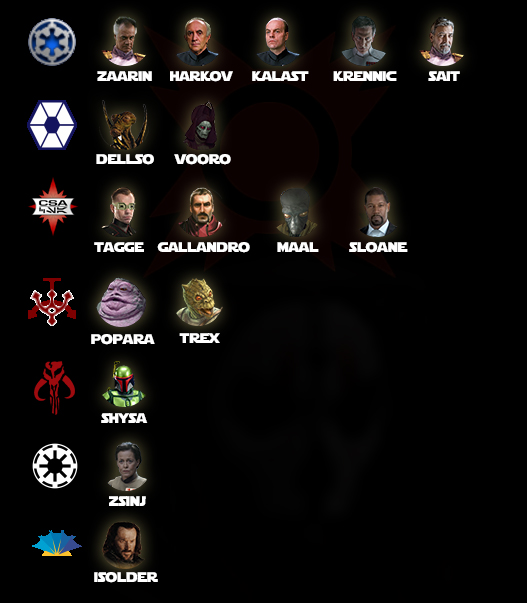 If you want to see the full list of changes that will be coming to version 4.0 head on over the Empire at War Remakes Mod DB page here.