In a novel move for Battle Royale's, the recently introduced Reboot Van gives players a second chance to get sniped at a ridiculous distance by a player ultimately more skilled than you - somehow.

That being said, it may be of tactical advantage for your teammates to keep the location of these Respawn Vans handy, should you need a resurrect, so we've created this handy guide pinpointing their locations - they're mostly near major locations, which we've named for you, but our pins should hopefully get you a bit closer to the mark. 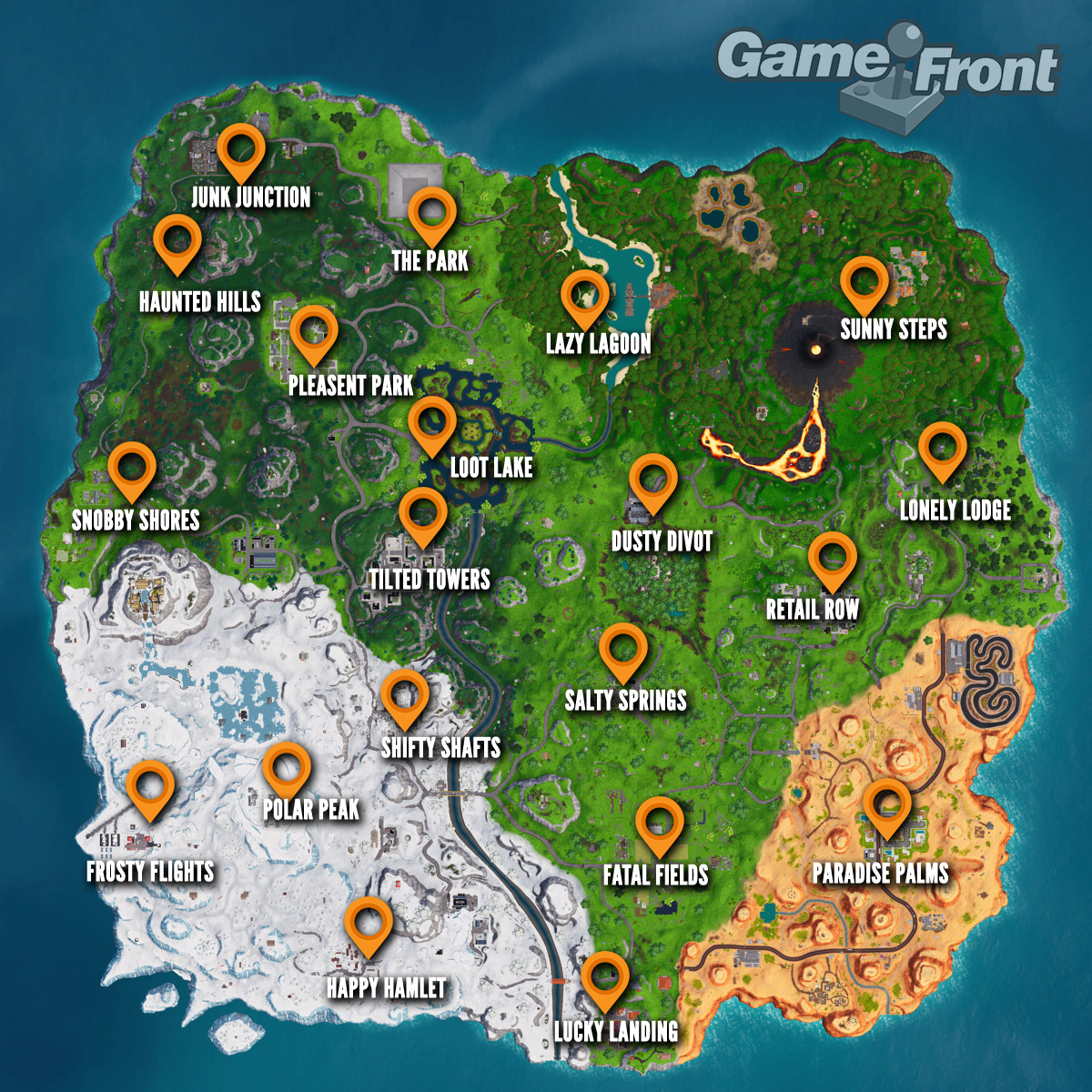 There's quite a few, so be sure to take advantage.