I've said many times how much I adore Planet Coaster - created behind many of the masterminds behind the brilliant Rollercoaster Tycoon 3, it really brought the world of theme park management simulators back into the forefront, making up for the recent failings of the aforementioned Rollercoaster Tycoon Franchise.

There's one thing Rollercoaster Tycoon 3 did have that Planet Coaster lacks, though, and that's zoo animals. Okay, the zoo building was a DLC pack for that particular game, but still, it's long been wished for that a true successor to Zoo Tycoon and other Zoo management games would come along the pike. Well, finally, Frontier are once again to the rescue. 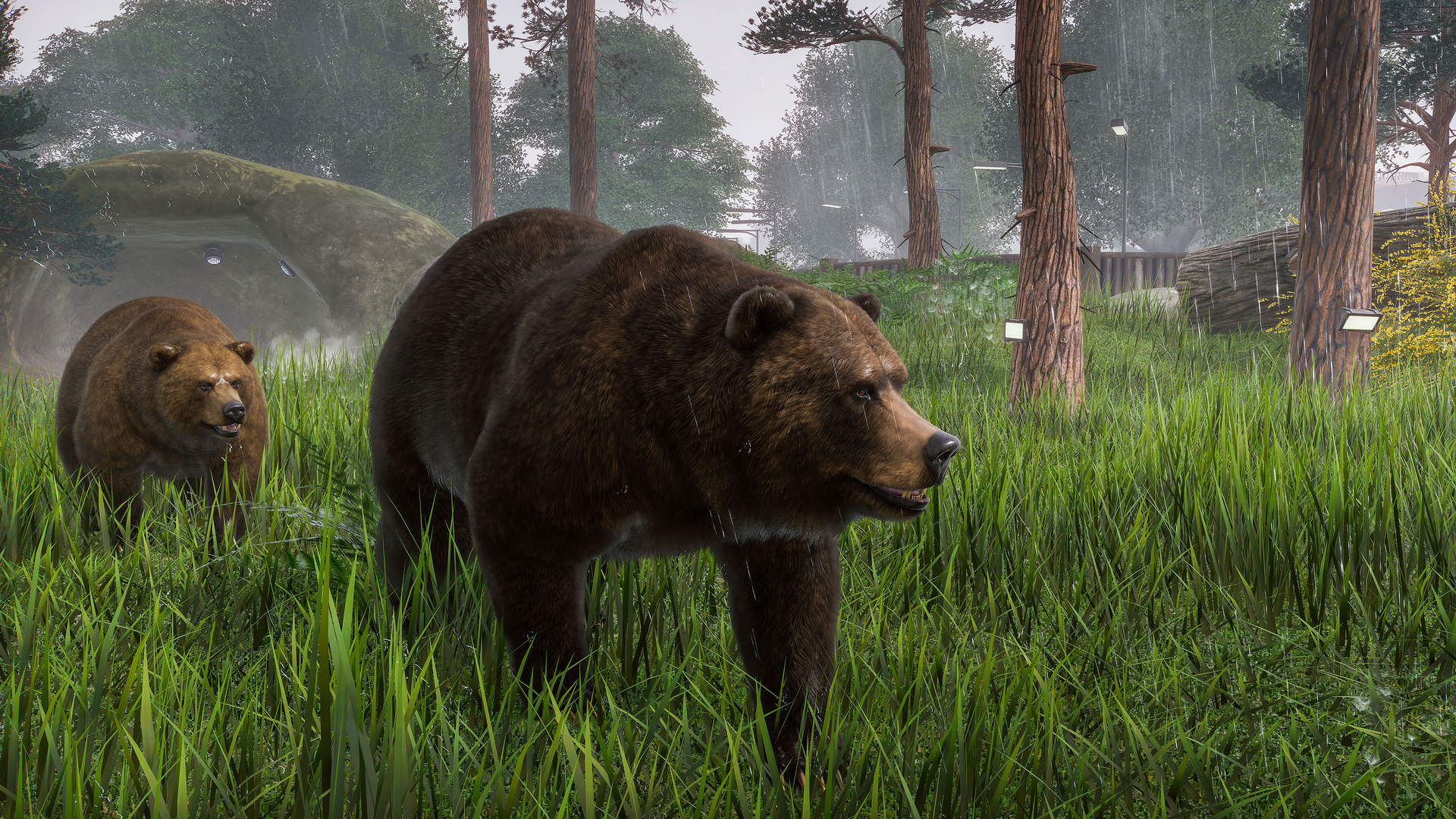 Planet Zoo, as it is appropriately called, takes the spirit of Planet Coaster and brings it to the Zoo Management genre. It's a very different world to that of Coaster, though, as the game will be placing a real focus on the proper management of the animals, from appropriate care, to conservation, preservation and ecology.

You'll need to design appropriate habitats and enclosures for the animals in your park, for their and your guests safety. The team have even spent time with real Zoos to try and get the mechanics of the game as accurate as possible. This isn't just going to be a case of build a fence and put some bears behind it.

Beyond the mechanics is the incredible detail and realism of the animals and their environments, too. A lot of work has apparently been put into not just the realism of their appearance, but how the animals move and behave, too.

You'll need to take good care of the animals for them to survive and grow, and indeed the team have stated there was something pretty emotional about it all, especially when one developer who was testing the game took care of an elephant from birth right through to death - this game aims to replicate that human-animal bond.

There's plenty of fun in this game, too, and like most park management sims, it's all about managing the balance between income, outgoings, guest happiness, and in this case, animal welfare. It's very important to keep your animals healthy and happy - as certain animals will become key attractions for your guests, and their absence will hurt attendance and revenue. 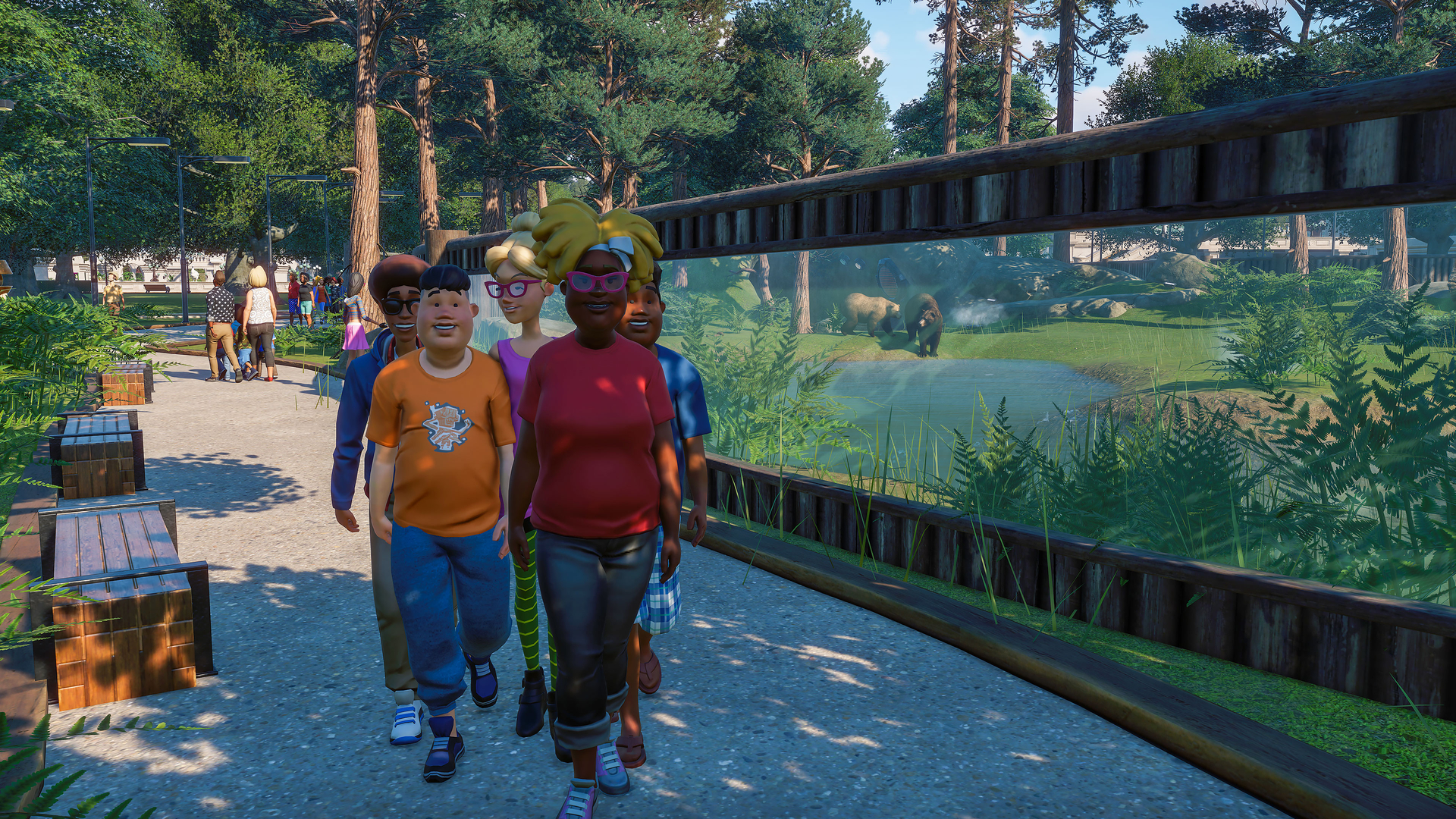 Zoo layout and design is also key, not only for the happiness of guests as in Planet Coaster, but also because your Zoo Keepers will need fast access to the various enclosures - a massive jam of people would cause major issues potentially.

If this game proves itself to be anywhere near as good as Planet Coaster, I'll be super thrilled, and so far it's looking very, very promising. Expect a full review of this one when it releases.