Published by FileTrekker 3 years ago

There's quite a few guest characters making a cameo appearance in Gears 5, ranging from the T-800 from Terminator to WWE Superstar wrestler Batista. While most of these characters appear as DLC character packs, we've created this handy guide to cover each of them and where they will appear within the game.

It was a little bit of a surprise when it was announced that there'd be a Terminator cross-over with Gears 5, and both the T-800 and Sarah Connor are available as additional characters for the game. Connor's aged somewhat since the events of the films, and her reputation is just as formidable as it's always been. The T-800 Terminator also features, which is the rather awesome-looking Exo-skeleton version. 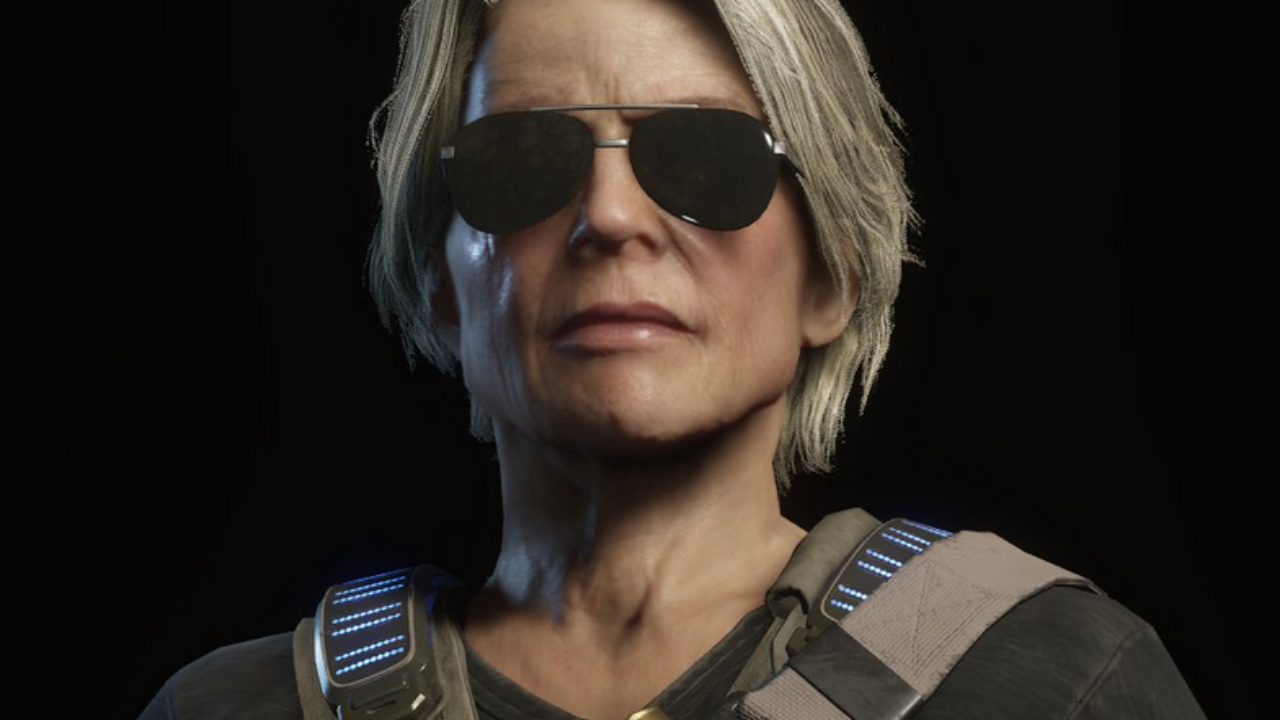 You can get both characters as part of the Dark Fate pack, which is promoting the release of the film of the same name later this year.

WWE and Terminator have had their cross-overs in the past, too, so this ties quite neatly into the next guest start, non other than Batista, WWE wrestler and star in Marvel's Guardian's of the Galaxy films, among others.

As well as making a cameo in the game, he'll be accessible as a playable character starting today and running through to the 28th of October in Multiplayer. As he'll only be around for a limited time, make sure you make full use of him while you can.

Kat and Emile from Halo: Reach

And the final cross-over, one this is almost obligatory for any game published under the Microsoft umbrella is a Halo tie-in, with the two Spartans, Kat and Emile both appearing in the game as part of the Halo Reach Character Pack.

They are able to use their Covenant killing skills to help take down the Locust Horde in Versus, Horde and Escape modes.

And that's the only characters that have been made available so far, but we expect that there may be more character packs released down the line, and hopefully Batista makes a more permanent return. What other characters would like to see appear in the game? Let us know in the comments below!