Published by FileTrekker 4 years ago , last updated 1 year ago

The hugely popular NaturalVision mod for GTA V, a graphical enhancement mod which gives the game photo-realistic style graphics, has just had a major new update, and is now looking better than ever.

The new version has had enhancements made across the board to motion blur, depot of field and lens flare effects. In addition, some asthetic changes have been made such as nights being made darker, sun corona changes, and changes to HUD elements such as gun reticles and damage overlay.

A new version of the ReShade config and ENB present is included also which does look markedly better than the previous version.

Check out the screenshots below, and if you're interested, you can grab the mod here. 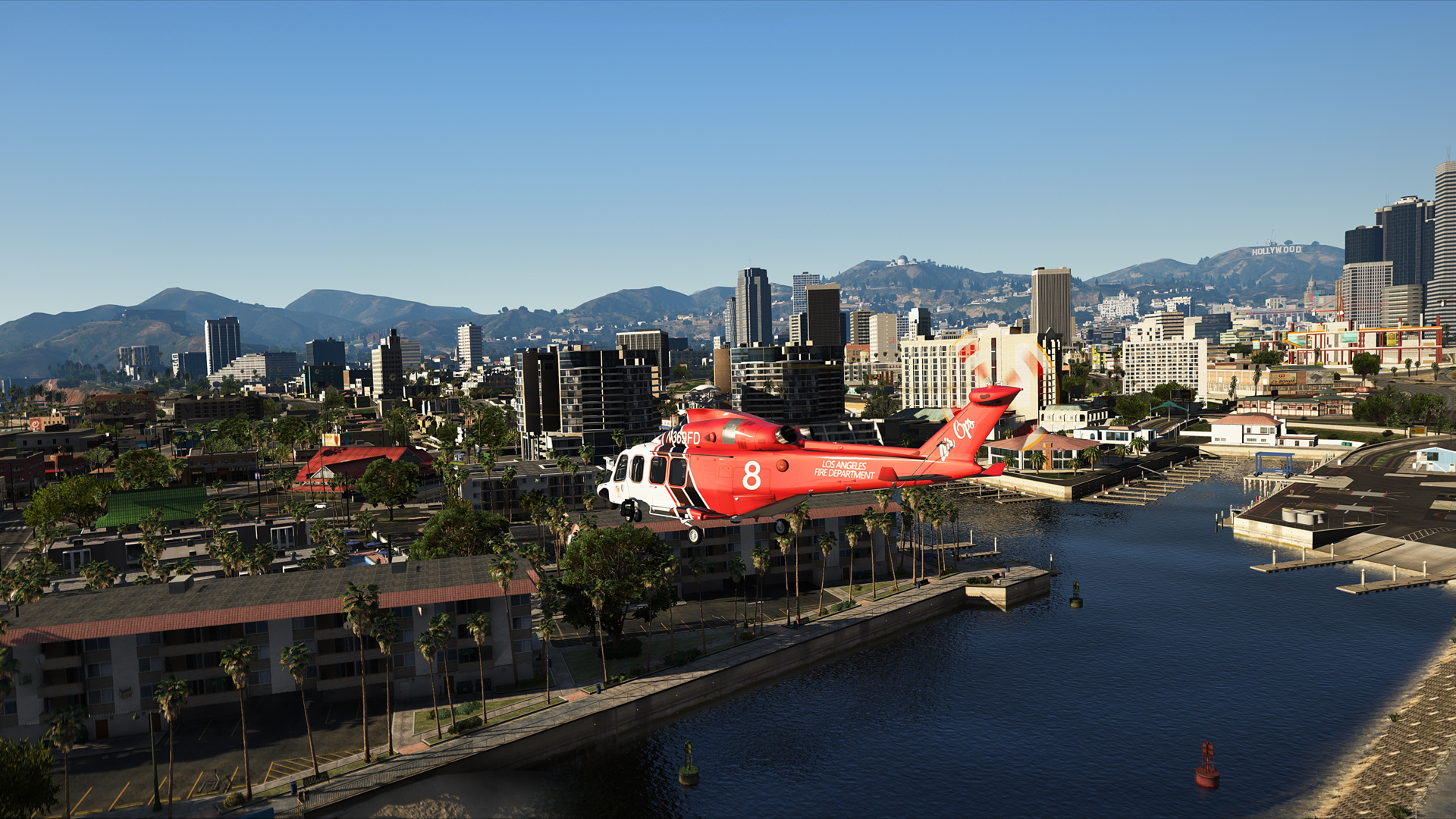 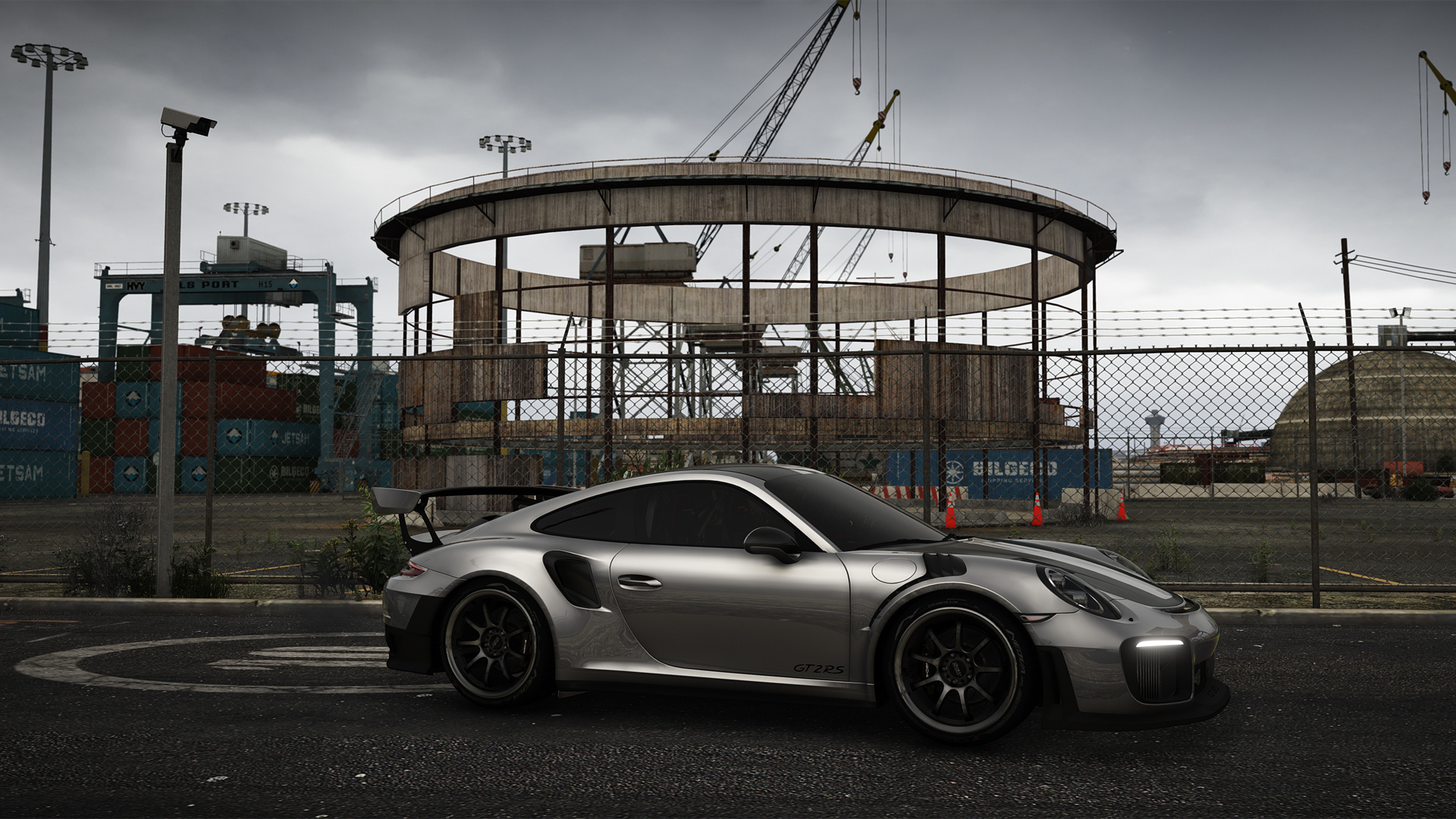 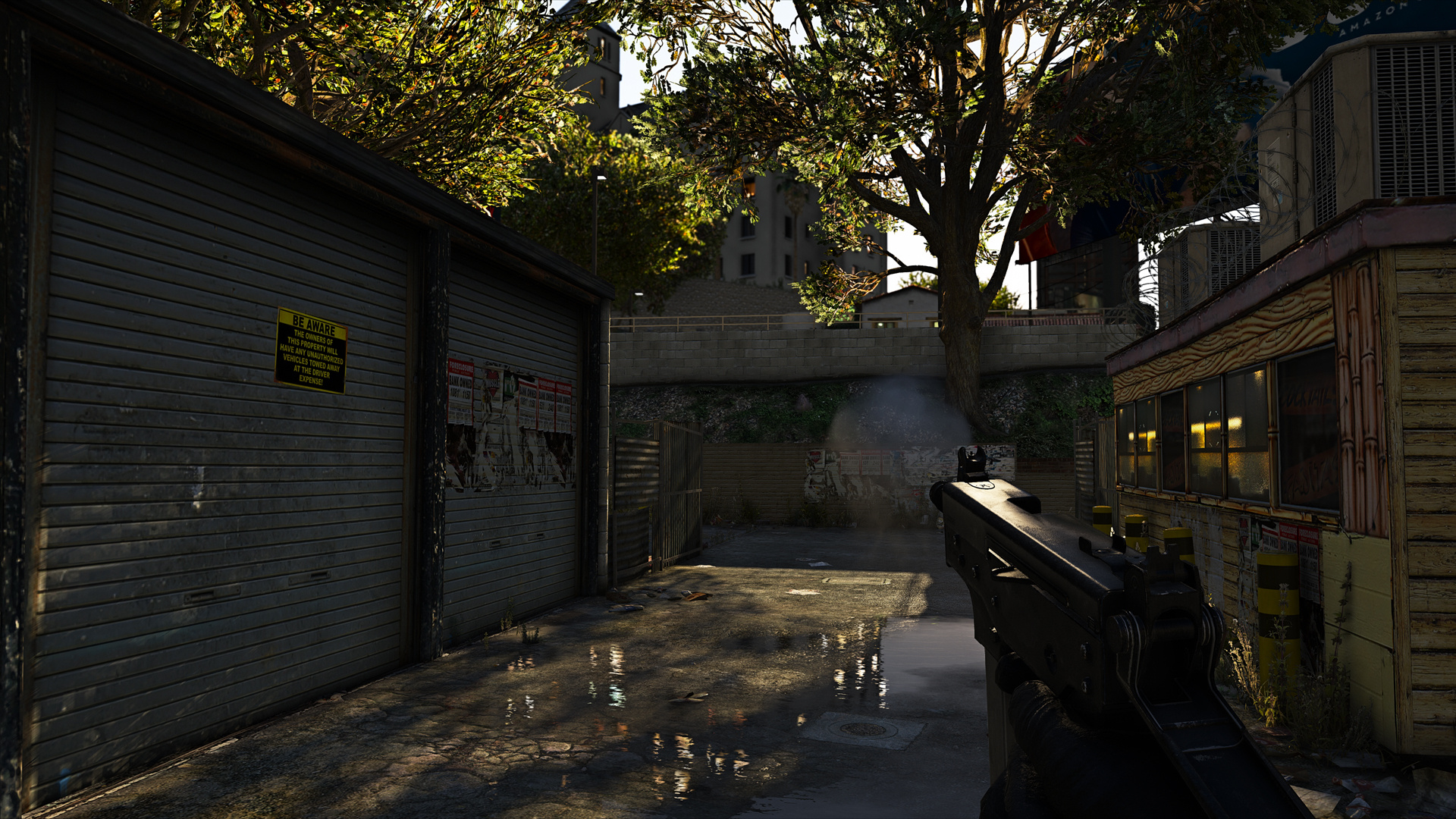