There's been some speculation about Valve's ability to meet it's promised March release of Half-Life: Alyx, the long anticipated return to the franchise, albeit in VR. It seems, as Gabe Newell promised, that commitment will be met, with the official release date now set for the 23rd of March 2020.

Valve confirmed the news in a tweet recently, though Steam still simply says "March 2020" rather than the specific date as it stands. Also released were some fantastic new screenshots though, included below, so enjoy. 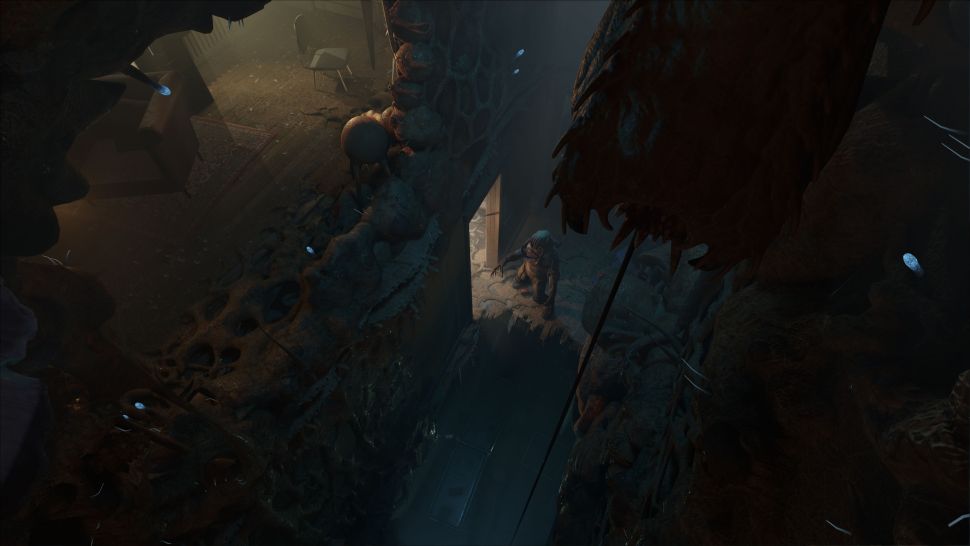 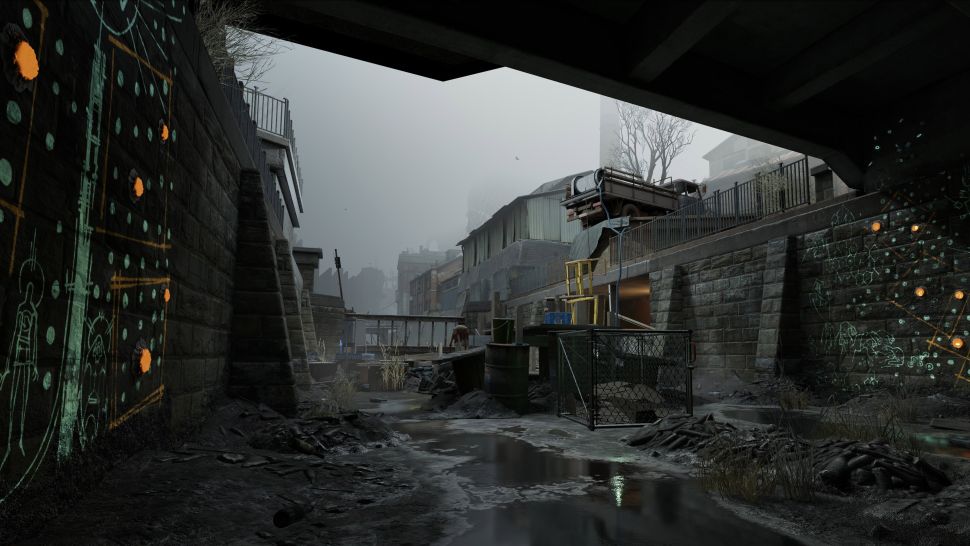 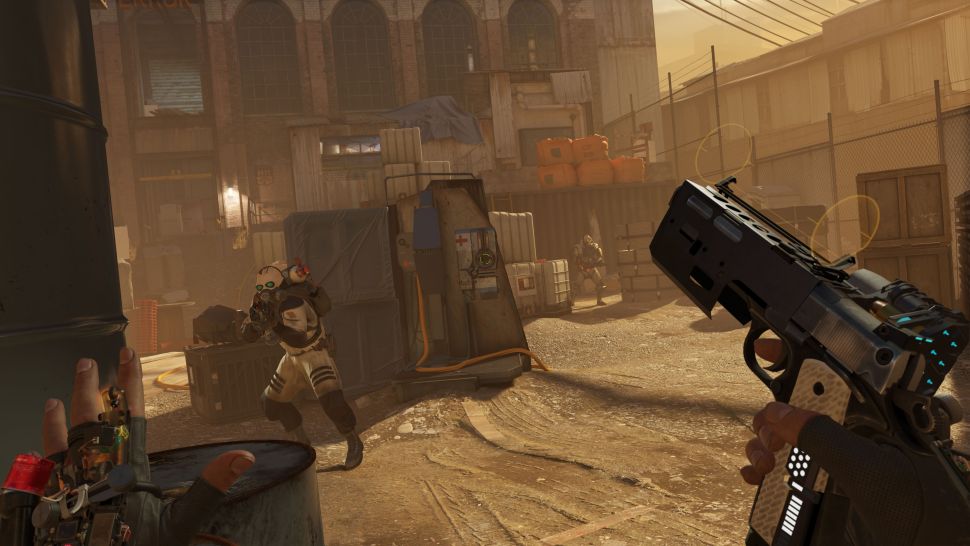 Gabe Newell has said that VR has "energized" Valve, which presumably is what has prompted them into actually making AAA quality games again, even if they are VR exclusive. The game is free for Index users, incidentally, so it's clearly designed to be bait to lure people into the platform, and maybe kickstart it, rather than an attempt to sell well in and of itself.

Will it work? Well, it remains to be seen, but the nausea issue I mentioned above is very real for a lot of folks. I honestly wonder if it's a big cause in VR's success being somewhat limited so far.

The game will be available for all VR headsets, not just Index, which is nice (although as I mention, Index users get the game for free) - and while it's not Half-Life 3, it's looking pretty awesome.

I'm looking forward to seeing James play through it, at least.