There's a huge change coming to Hitman 3 on the 26th of January, with developer IO Interactive looking to pivot the trilogy released so far into a single title, which will be known as Hitman: World of Assassination.

The change signals the end of separate titles for each wave of new Hitman content, which makes sense given that each release has carried over the content from its predecessor each time, making having multiple copies of essentially the same content redundant. Previously, you needed to own Hitman 1 and 2 to access that content in 3 - but in the future, all content will be available in a combined bundle.

This should help simplify things. Right now, there are six variations of the base Hitman 3 game on sale, along with Hitman 1 and 2 sold separately, and that's before we get into DLC. To get the most out of the game, though, you'll need the content from all of the games in the trilogy, so it's nice to see this is finally getting addressed. According to developer IO Interactive, World of Assassination will be "the single available option to start playing." 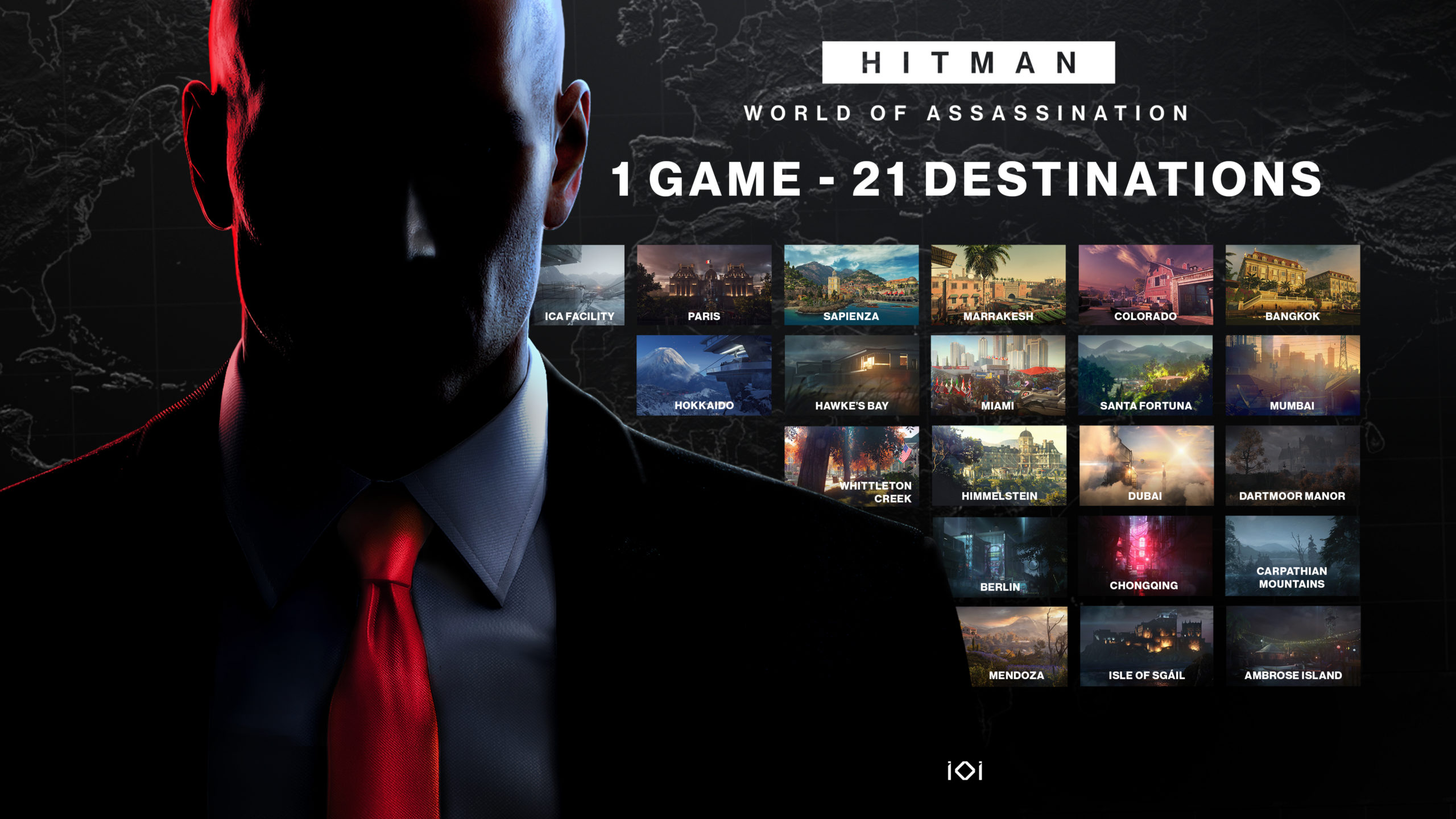 "There will be no more confusion over which edition to buy, what content you own, how to redeem Legacy packs or import locations, etc.," they added. "We’re done with that."

New players will get access to all content from the entire HitmanTrilogy when they purchase World of Assassination, with just one Deluxe Pack being sold as an additional extra, which will combine 3 previous expansion packs from Hitman 3 and Hitman 2.

If you're already playing Hitman 3 without the content from the previous games, though, you'll need to pay a little extra to get access to the content. According to IO, you'll be able to "complete the set" for a small one-off payment, which will be much cheaper than buying World of Assassination as a new game.

As for the future of Hitman, this change signals the latest move towards becoming a fully-fledged game as a service. The changes will be rolled out on January 26th.