Insurgency: Sandstorm is a brilliant online first person shooter, and it's going to get even better with the developers New World Interactive bringing both mod support and new feature updates by the end of this year.

The new, free updates will include a brand new level editor and mod tools that should kickstart the modding scene for the game. The original Insurgency had a dedicated modding scene, but the lack of modding tools has stifled the same happening for Sandstorm to the same degree, so this is excellent to see.

Players will be able to create their own maps, game modes, and even change the gameplay, factions and weapons, which should lead to some creative and innovative new content for the game.

The developers are bringing their own new content too, though, with night versions of all the existing maps on the way, along with new weapons and improved character customization. 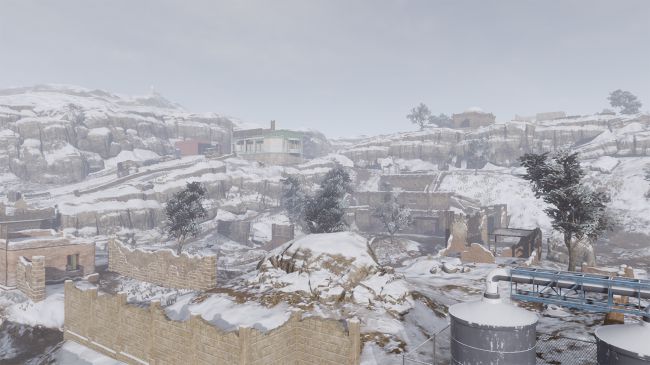 There's some new maps coming, too, including a remake of the snow map from the original, and another, as yet unannounced addition, along with some new game modes, including a PvP tug of war type mode named Frontline, and a brand new co-op horde mode named Outpost.

They expect these new changes to come by the end of the year, but there's no firm date set in stone yet.