A John Wick game is being developed by Bithell Games, it will be a turn-based action strategy game whereby you have to choose every single action you take and then of course take on the consequences of each action. The game is in development for consoles as well as PC and Mac, it will be launched exclusive via the Epic Games Store. 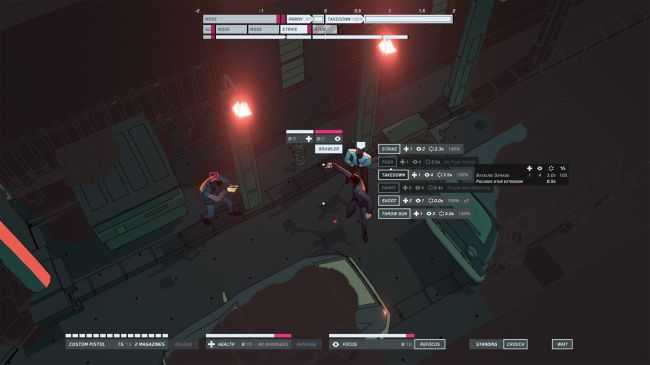 The game is said to have been created in close cooperation with the stunt teams from the films, it is essentially a "fight-choreographed chess brought to life as a video game." The game will require you to have some foresight into every single action you take, so utilise those strategies, think some moves ahead and they've made the ammunition as realistically simulated as they can so you'll even have to time your re-loads! 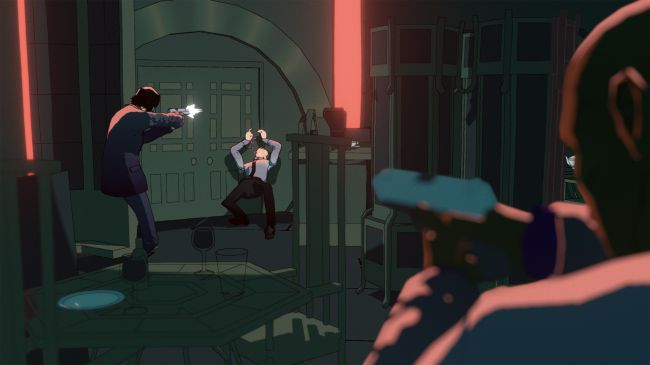 Check out the trailer below which also includes some gameplay footage, no release date has been set as of yet but we'll make sure to bring you updates when we hear about them.