There's been no doubt since it's surprise reveal that Microsoft Flight Simulator is going to be a revolutionary reboot of the series. It's unique game engine streams data from Microsoft's Azure cloud platform rather than storing data locally, meaning it's a recreation of the entire planet of Earth.

Thanks to Machine Learning and Bing Maps, it's wildly accurate too.  You'll be able to find your own house represented in full 3D, and even all 3.04 trillion trees on Earth are individually present, too. Yes, there's that many.

Anyway, as the Insider program is now in full swing, new screenshots have been released showing just how drop-dead amazing this game is visually. It's still a serious simulator though, with the most accurate physics and control systems of any flight simulator to date.

Enjoy the screenshots below! 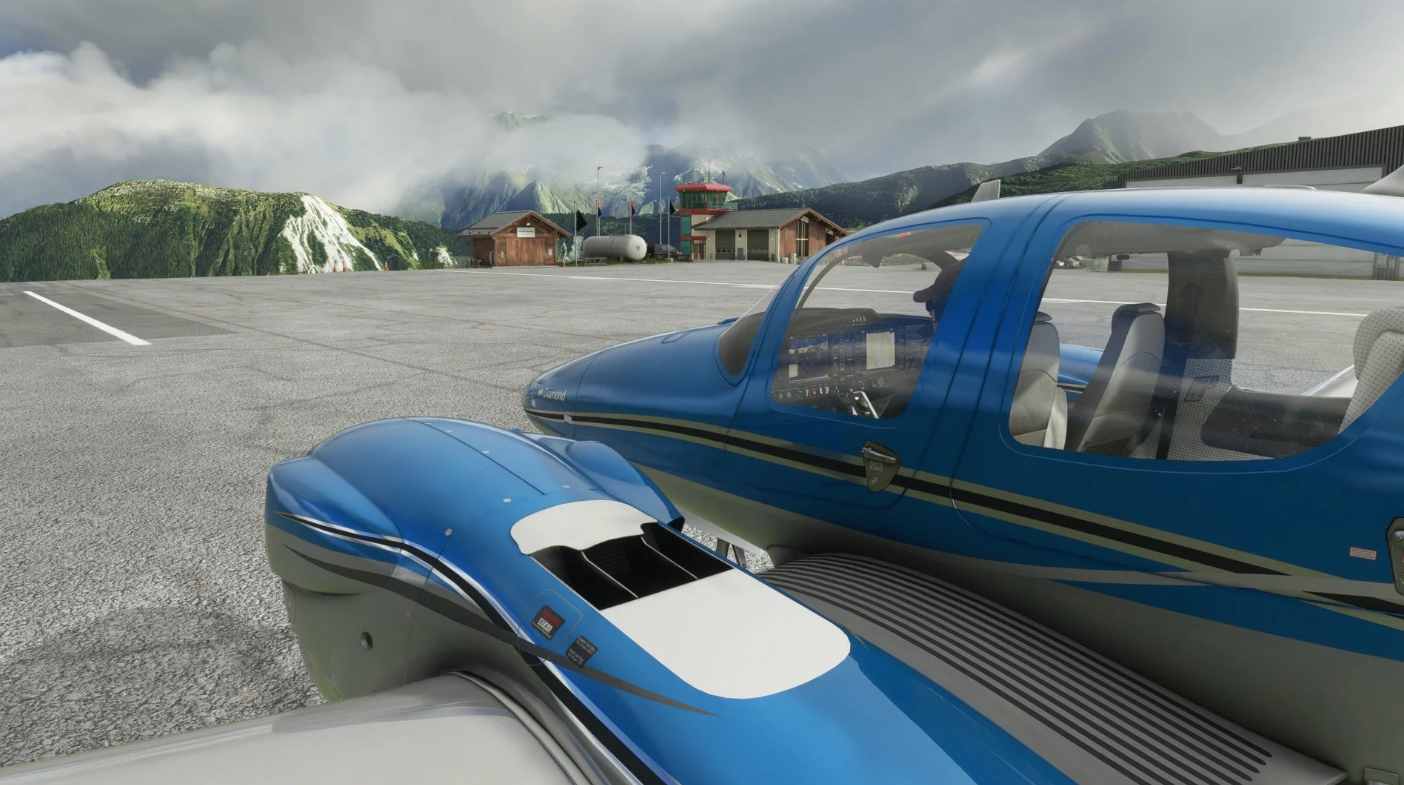 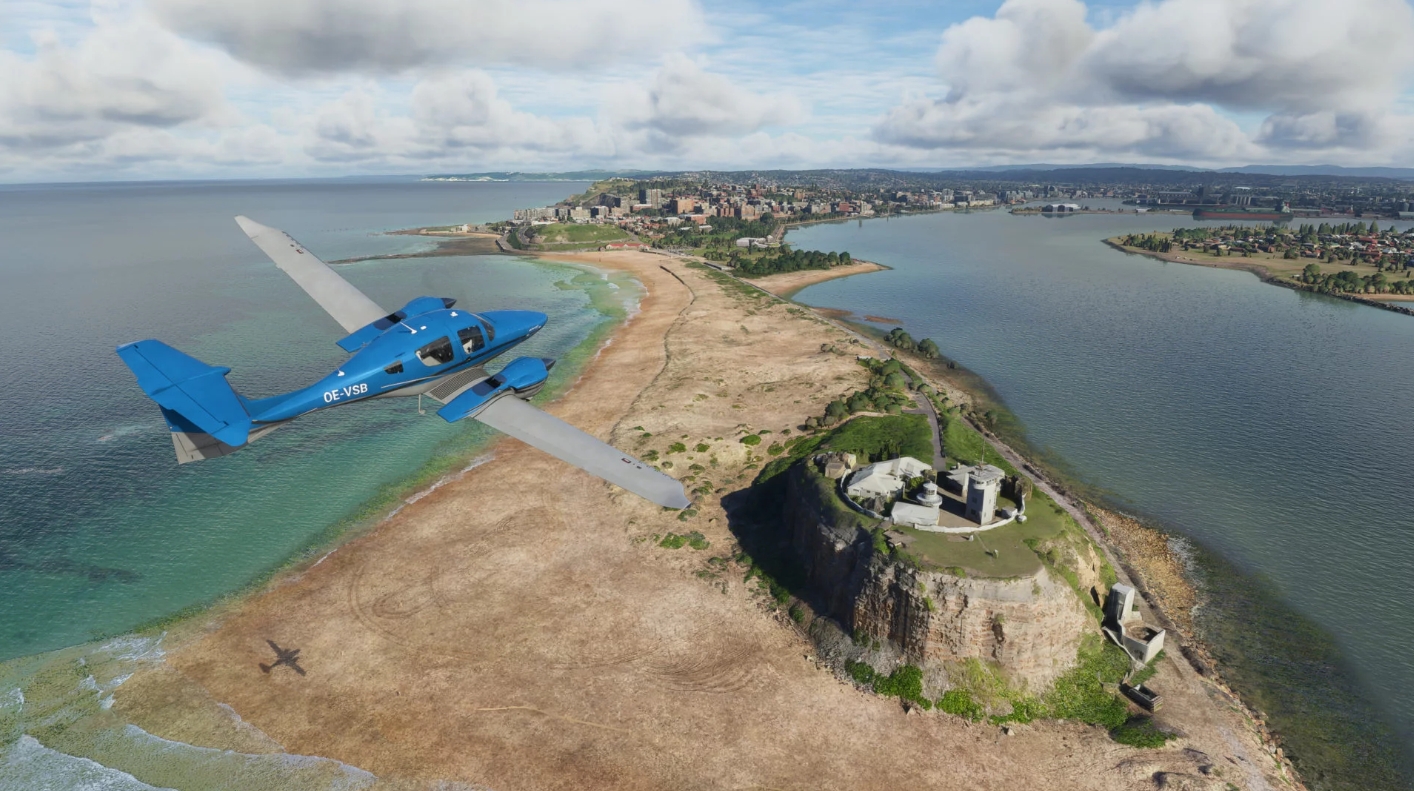 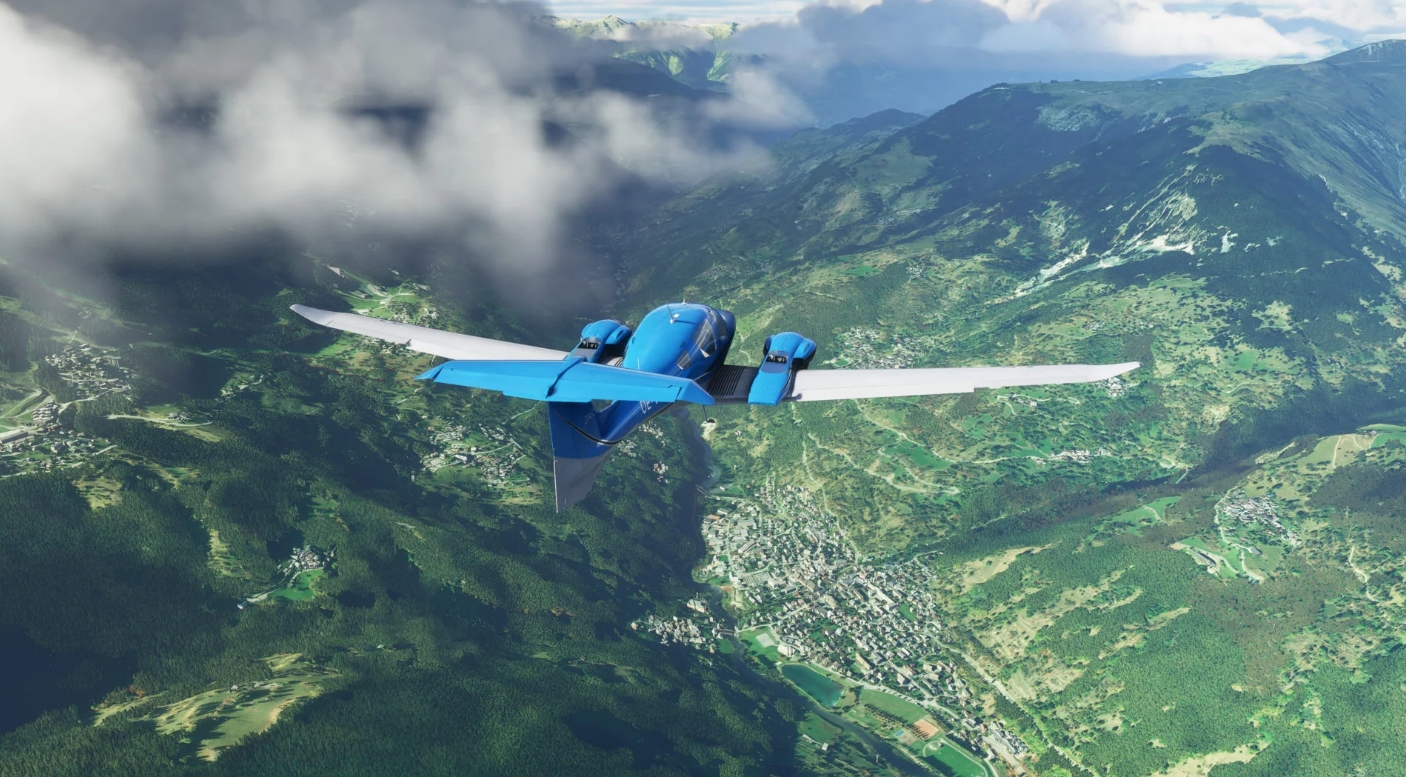 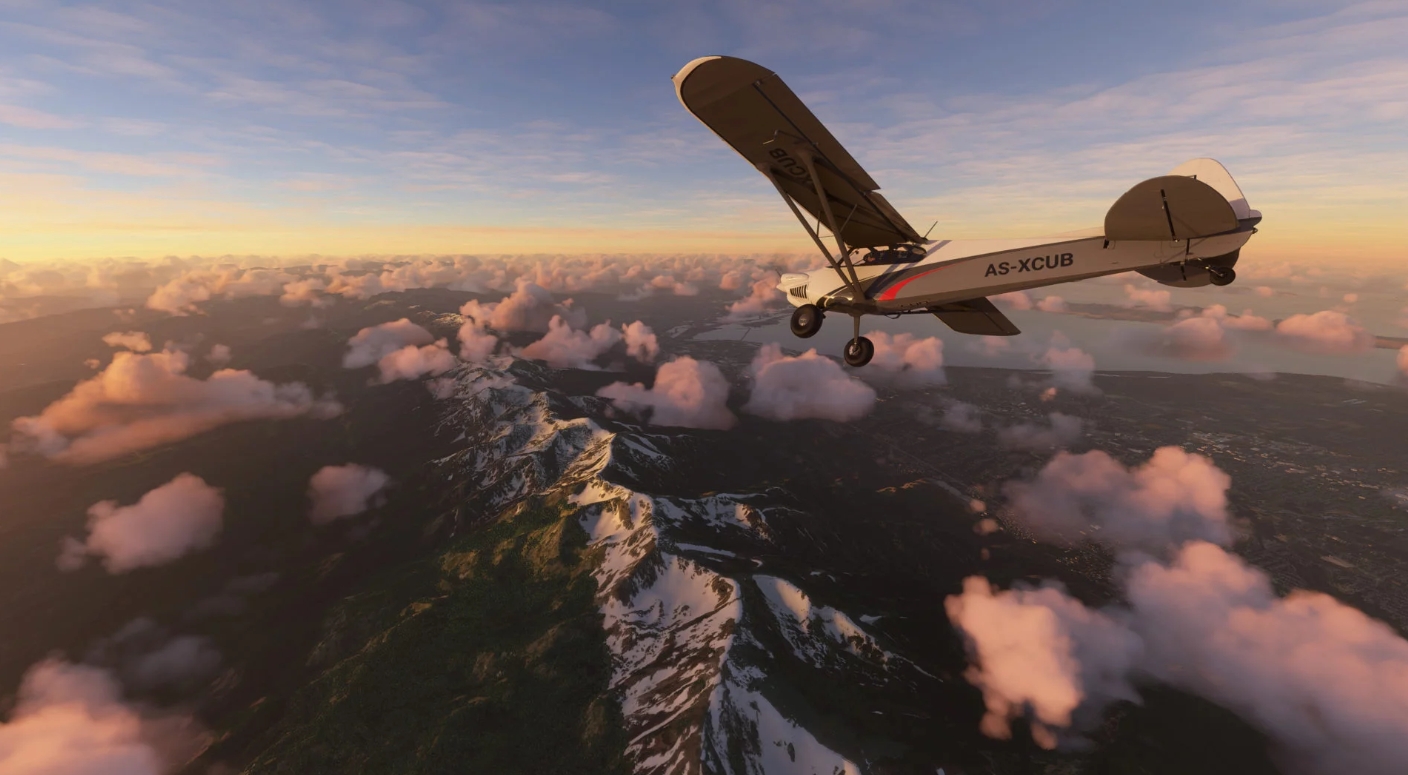