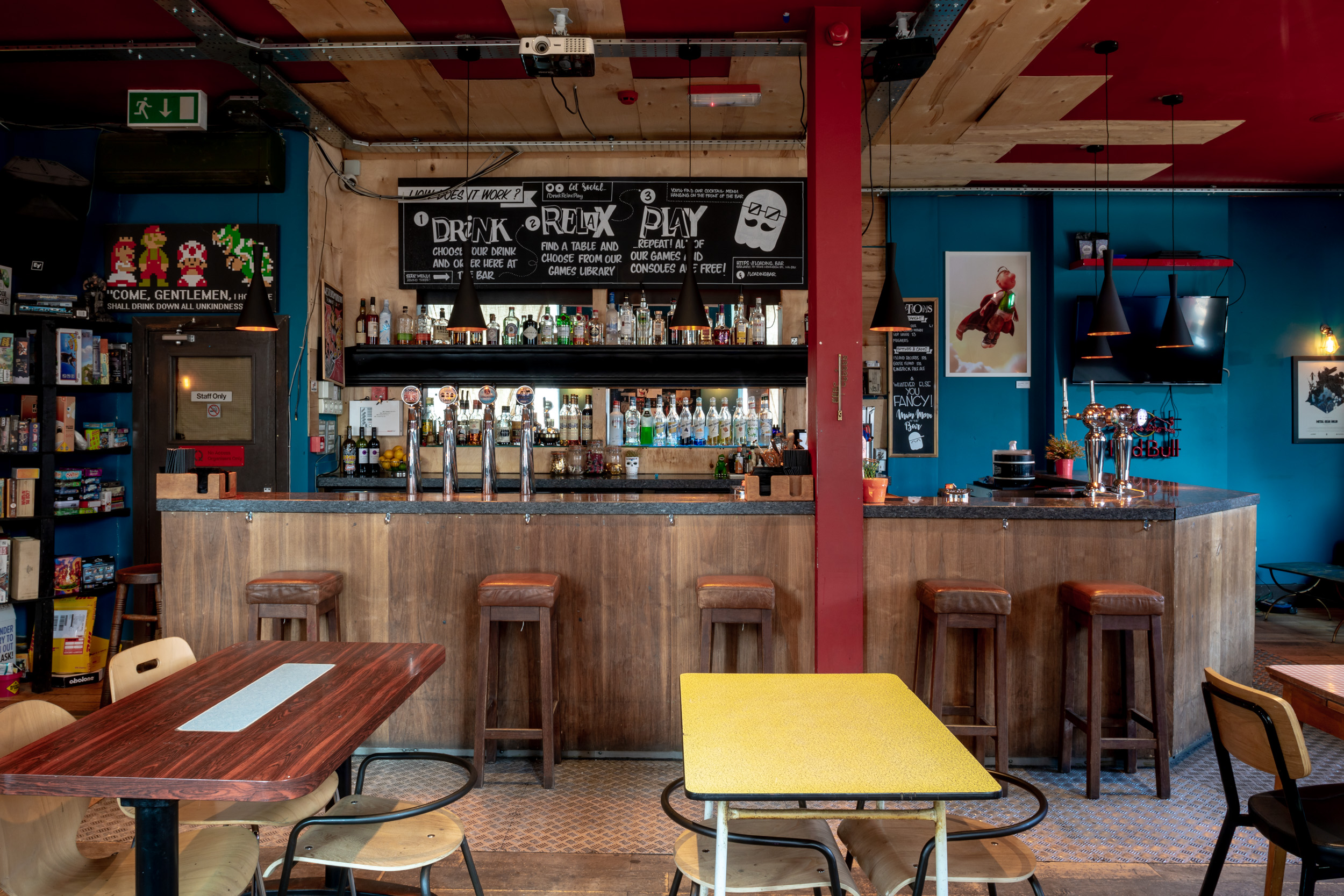 It was a Thursday night and was going to go for a few drinks with some friends, instead of the old going out getting drunk and talking a load which is great, we’ve started going on to more of a gaming ‘flex’. So a few months back went to a board game bar, and most recently we went to the Loading Bar in Dalston – both were fantastic nights and if you’re in London or Brighton or within decent commuting distance I really encourage you to take a trip with some of your friends to one.

We started off with a bottle of wine and the board game the Sheriff of Nottingham. Loading Bars have a ton of board games available for you to play, you don’t need to pre-book just grab a table, get a board game from the shelf and play! Some other board game places make you book due to popularity and also make you pay for the table, Loading Bars don’t make you book tables or make you pay for the convenience of them. However, they do get busy at times but have a few drinks, play PACMAN or on some of the consoles (I’ll come on to that shortly) and wait for a table if you want to play board games. A couple of guys even bought their Switch along to play on a table with a few pints of Guinness, it’s the freedom you get from the bar which makes it such a great place to hang out. The prices of the drinks are reasonable too, so don’t think they’re hiding the price of the table or the console playing in the drinks because that’s just not true. We finished upstairs by playing a round of Exploding Kittens, something which I always seem to lose at, bought another bottle of wine and some snacks then moved downstairs. Now, when you walk down the stairs you don’t really know what to expect but then the lights hit you and it’s like you’re a child again in Currys, Argos, Game or PC World as you are just about to get your first ever console. Your eyes glow and you just scan the entire room of the all consoles you’ve grown up playing, from the SNES, to the N64, PS4, Switch, Xbox – they’re all there! We watched a group of guys whilst playing some Street Fighter have an awesome deathmatch on the classic N64 version of Goldeneye which brought back a lot of memories playing that at home on school holidays and weekends. 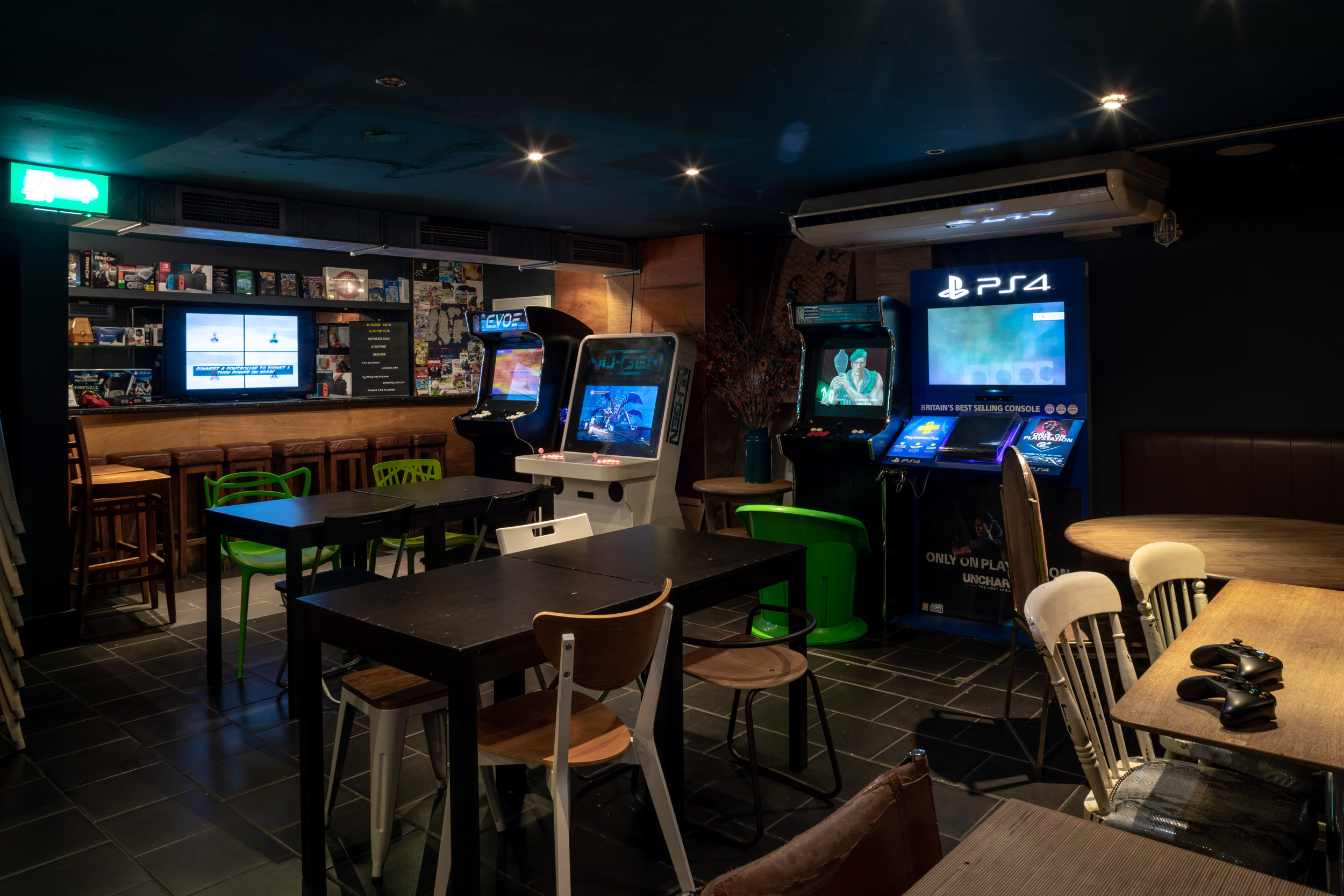 We finished the night off with a game of Codenames of course with another bottle of wine, a game where two players have either a set of pictures of words that they have to get another player, the spymaster, to guess correctly from their clues that they give. The player to get all of his pictures or words guessed wins. It was a fantastic night and the staff were so friendly and helpful, always attentive and most importantly knowledgeable about many board games which helps instead of having to trawl through rulebooks yourselves. If you’re in or near London or Brighton make sure you make a plan of heading down to a Loading Bar and getting your game on. As I’m in London I visited the one in Dalston but could have easily visited the others they have in Stratford and Shepherds Bush because they too have good transport links nearby. After only recently discovering this place, my advice is don’t sit at home with a beer and your console, get on down to a Loading Bar with some friends and have a great time there!