The superb Mass Effect Legendary Edition could be heading to Xbox Games Pass in the near future, according to a number of rumours that, have yet, not been confirmed.

Polish news site XGP kicked off the rumour, claiming to have spotted artwork for the game that showed the Games Pass logo in the bottom right corner, something that is typical for games that are available for the service on the Microsoft store. 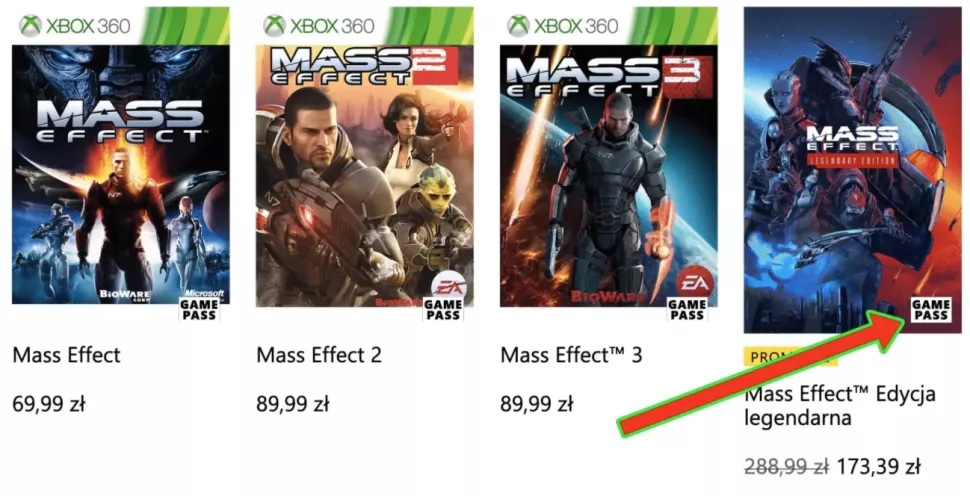 You can't see the label anymore, but they helpfully took a screengrab, although we've not confirmed its authenticity, and it's fairly easy to photoshop something like this.

It seems plausible given publisher EA is now bundling EA Play with Xbox Games Pass Ultimate, but we've had no word from either EA or Microsoft as to the authenticity of these rumours so far.

We'll be sure to keep an eye on the situation and report on any further news.