The Mortal Online 2 developer team is getting ready for their Steam closed beta test on 6th September. The game promises a massive open world with a deep crafting system and awesome PvP combat that will test your skills and limits. 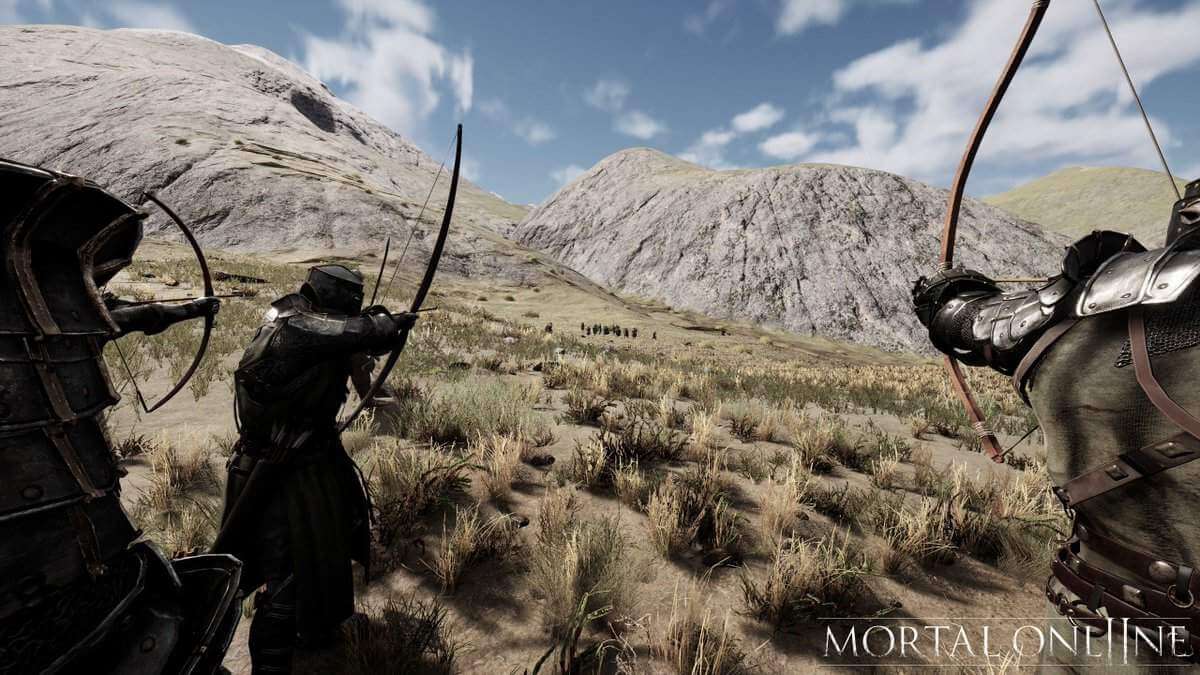 The game developers Star Vault are ready to fully stress test the servers and their game in a the closed beta which will run from 6th September to the 12th September. They are then hoping for an early access release of the game later this year.

During the beta if you are lucky enough to get access you will be able to enter a screenshot competition across social media where the lucky winner will win the keys to both their full games Mortal Online and Mortal Online 2.

The game offers an open space where PvE and PvP can be undertaken. Choose your path in focusing on what you want to do like becoming a famous warrior or a becoming a legendary crafty where your weapons will be known across the world.

Make sure you get your access request in to join the closed beta here.