We were made aware of a new Resident Evil game on the horizon a few weeks ago when an invite went out to the offiical Resident Evil fan club in Japan inviting them to apply for the opportunity to test an as-yet unknown new game. Capcom have now recently confirmed that the new game is under development, known as Project Resistance, with screenshots of the new game leaking online via Twitter shortly afterward.

We still don't know what the game will be exactly, although it is less likely to be a remake looking at the leaked images - although we're still not sure if it's Resident Evil 8 or some other spin-off. What we do know is that the new game will be available on both PC and console. 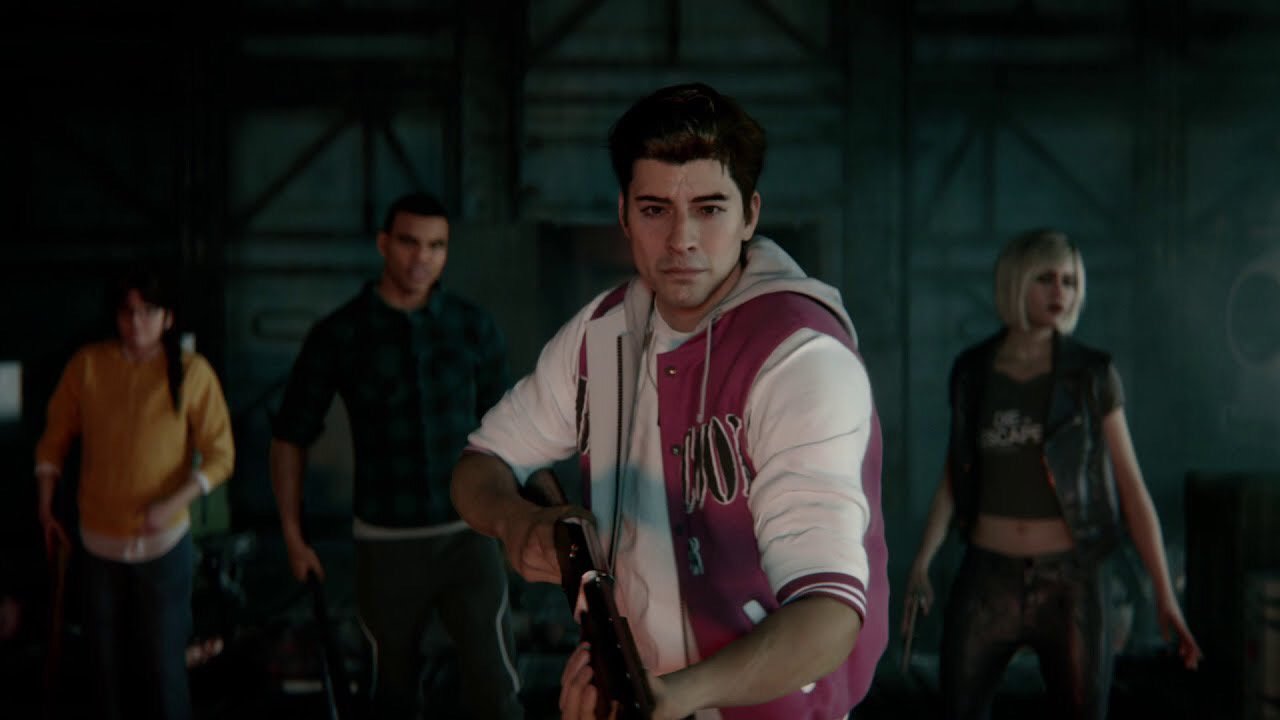 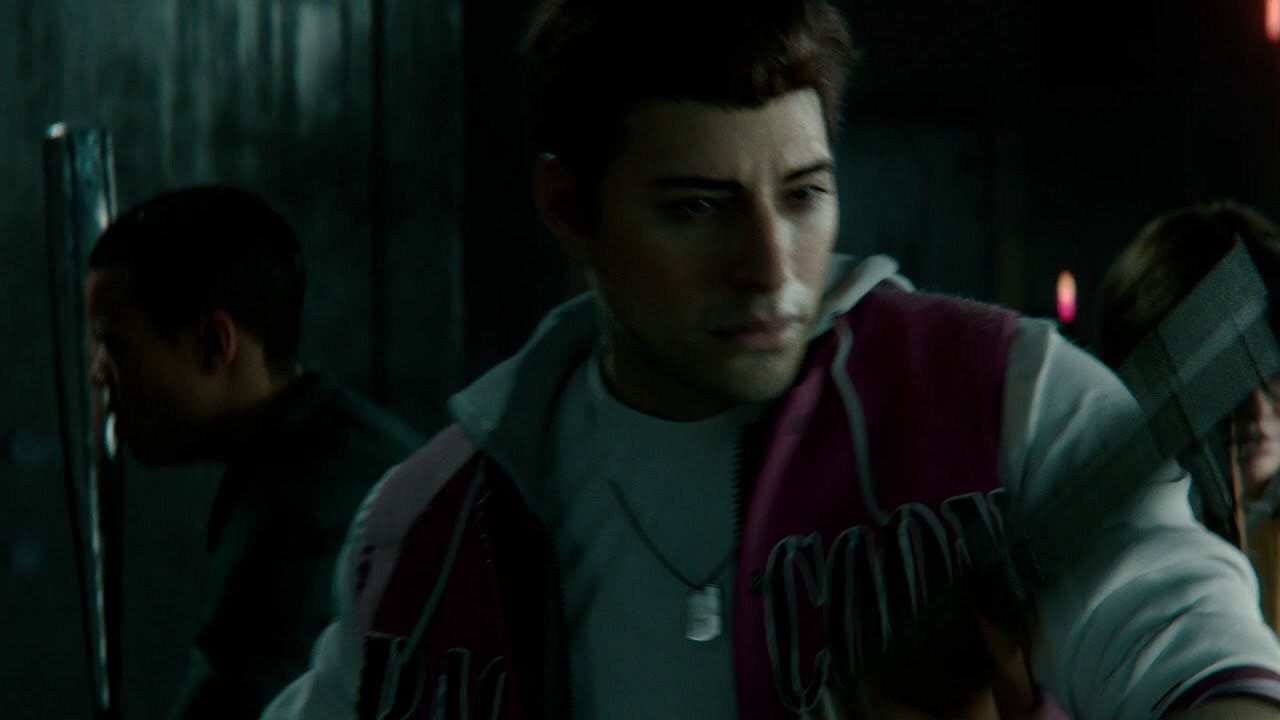 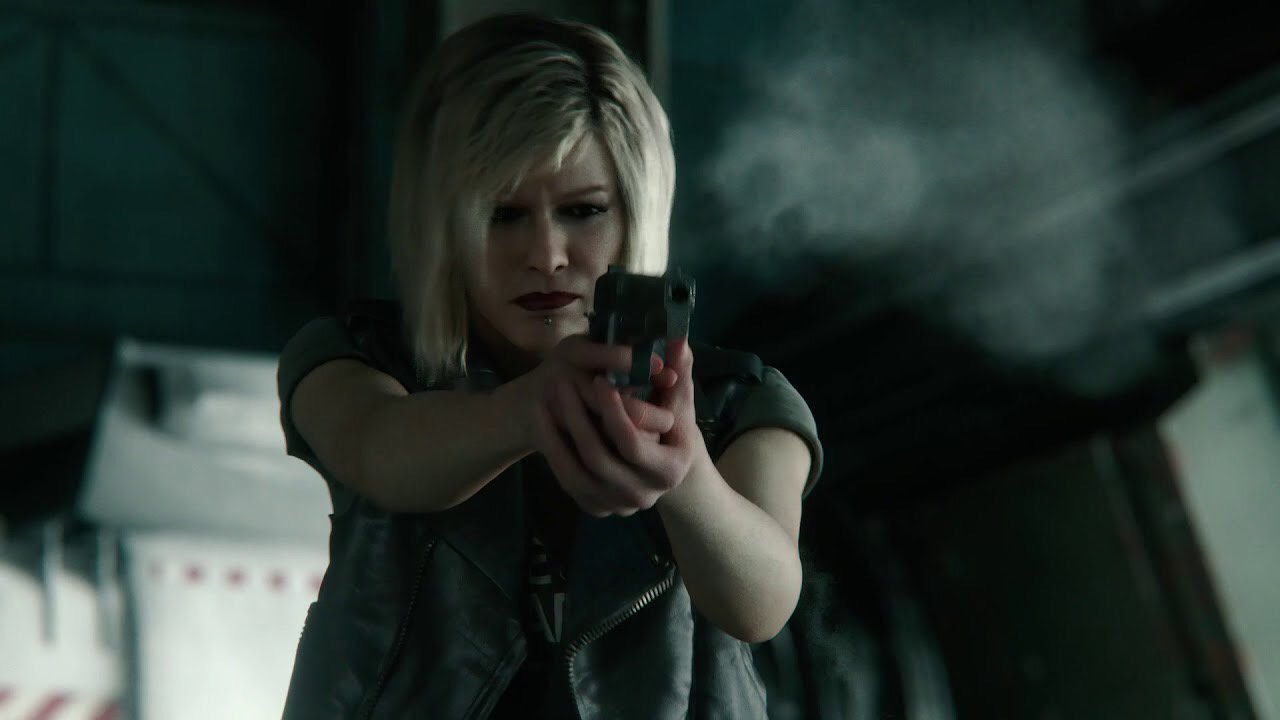 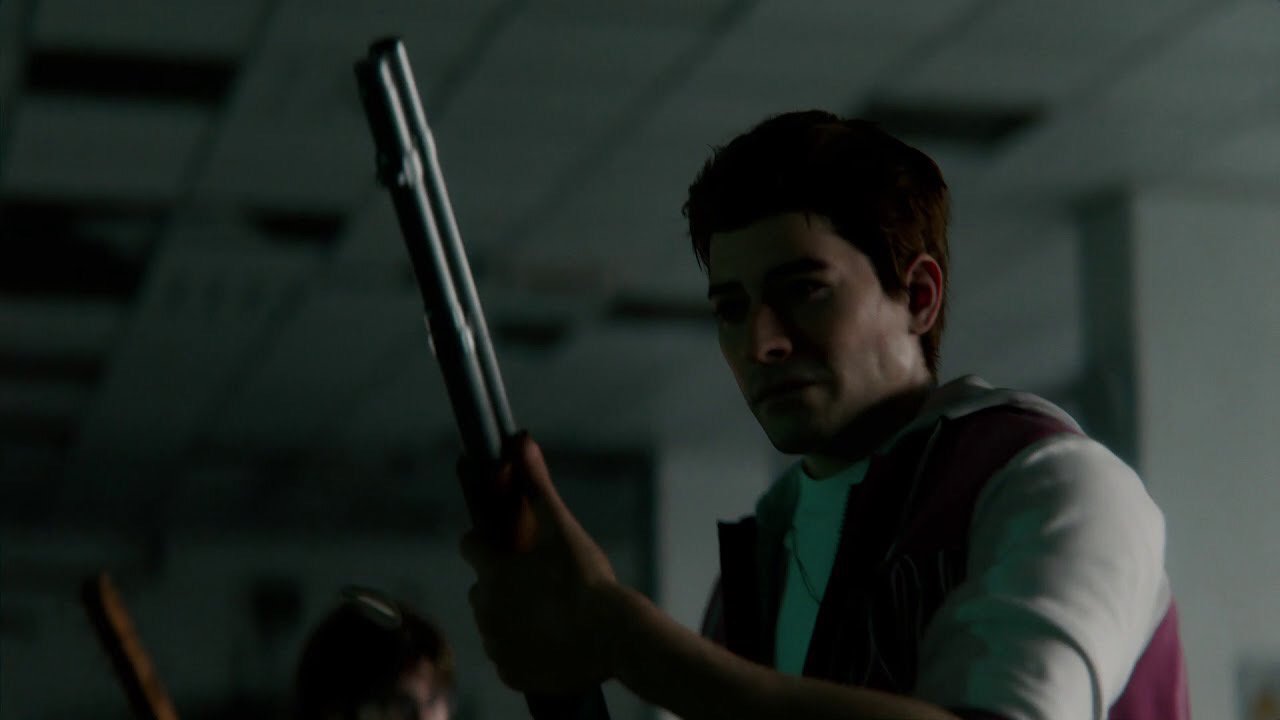 As you can see from the leaked images above, it appears to feature four new characters that do put me in a Left 4 Dead frame of mind - could we be looking at a co-op shooter? It wouldn't be the series' first foray into the genre, with previous games such as Revelations and Outbreak on PS2 being in this vein.

Let us know your thoughts in the comments below!