CryoFall, a multiplayer survival RPG releases on Steams early access today. You have to build, hunt, farm, craft trade and attempt to survive online in an alien world. Publisher Daedalic Entertainment and developers Atomic Torch have created a game that looks to ensure each player can make a difference in the world with "unlimited opportunities." Each character can have multiple specialisations ranging from farming, hunting, cooking, crafting, mining to building. 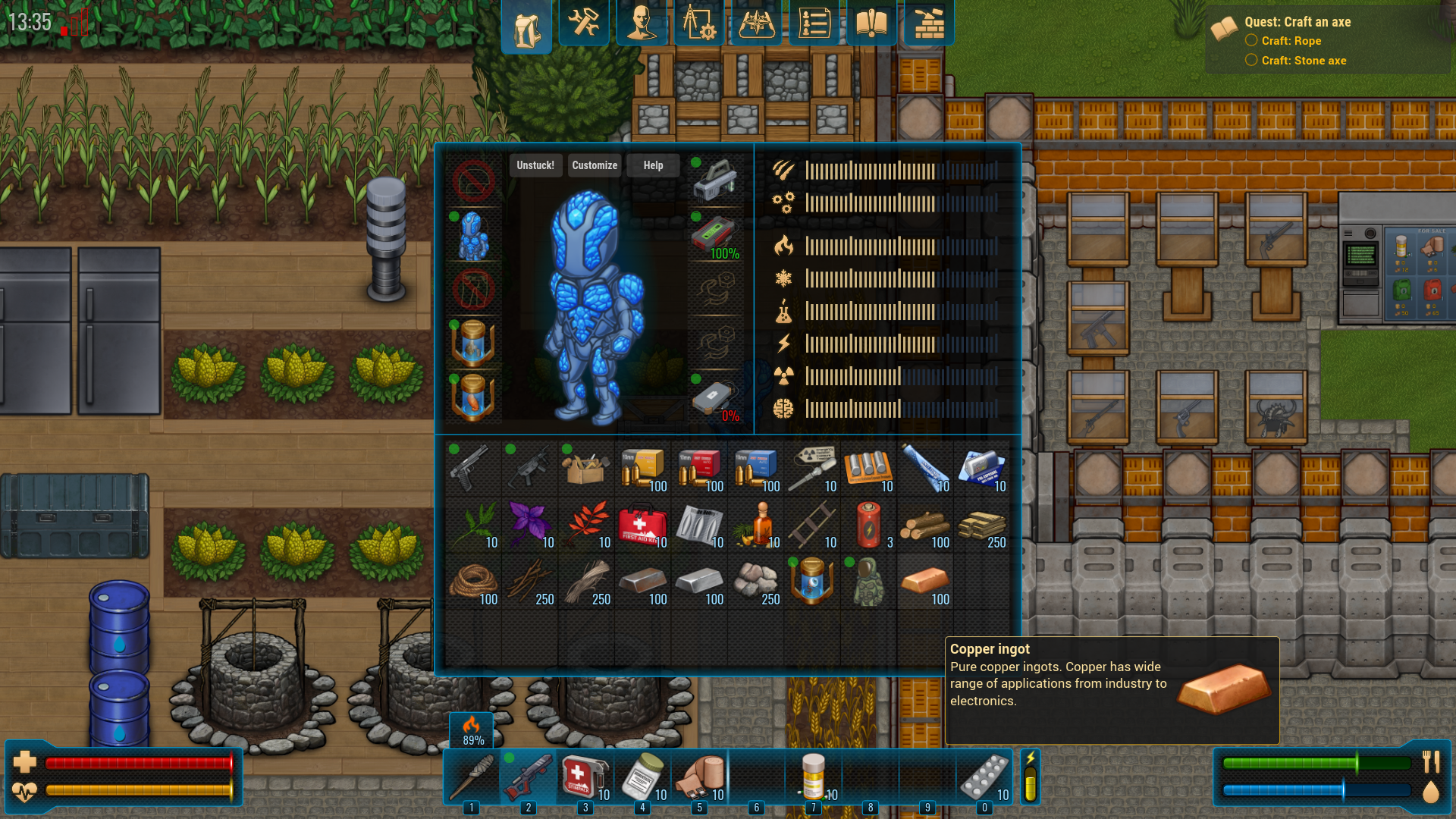 With so many factors and opportunities this game looks extremely promising and the online factor complicates the dynamics of the game one hundred fold but in a good way. The game currently possess a complex crafting and industrial system like oil refining and lithium extraction, coin minting and trading, alongside farming with crop growth simulation. The game will progress as your tech grows, for example you'll start off at primitive, move to industrial, modern, post-modern then go to sci-fi - this will keep the game fresh as you upgrade your technological progress. The game will have different environments for you to pay attention to, being caught out will leave you exposed to the elements! 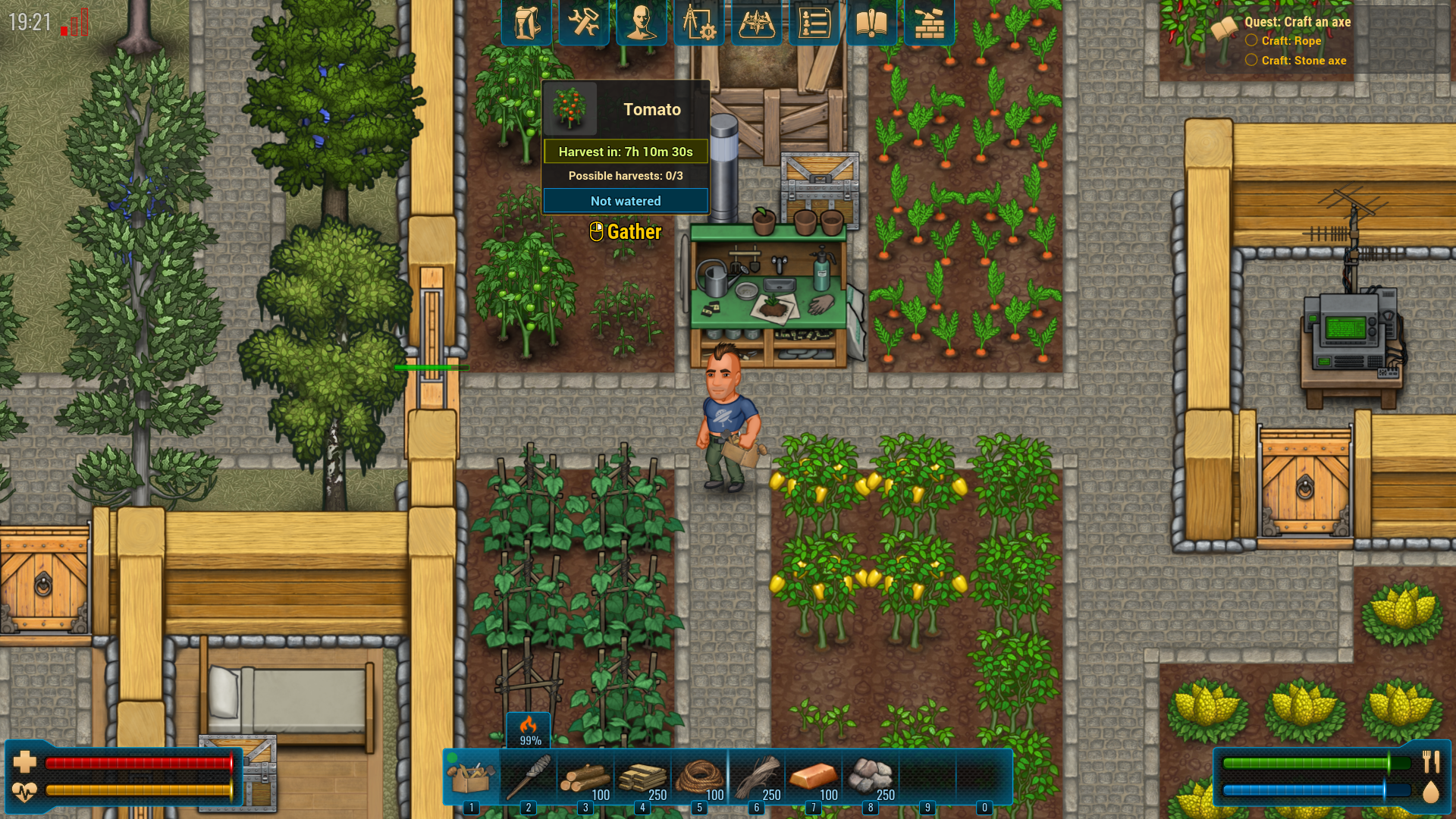 The games complexity is something that really attracted my attention, the servers can hold hundreds of players on the same server which means that you'll get a lot of interaction with other gamers and that will help the gameplay as you work together, or against, for survival. The developers have also released a roadmap to let early access users know what they see their short term and long term developments to the game are, you can see that here.

AtomicTorch, the developers, are actively listening to the community and early access users to get their priorities right for the short and long term future of the game. One thing they are looking at in the short term is a PvE mode, more animals and monsters and something that will catch our site visitors eye the most is "improved modding support and steam workshop." I personally think a guild/clan system is something the game needs to pursue being an online game, make sure you share your views!

We are eagerly awaiting the full release of the game as it is proving to be an excellent, complex, multifaceted game that will bring out various challenges to test your skill in order to survive in this alien world. Props to the developers for creating such an interesting and intuitive game that I cannot wait to get my hands on!