Published by FileTrekker 8 months ago

With the announcement that the upcoming Iceborne expansion will be the final major content update for the rather brilliant Monster Hunter: World, it got us a thinkin' - the fun doesn't have to end there, right?

Mods allow us to add new enhancements and content all the time, and Monster Hunter: World is no exception. So without further a-do, here's our picks for the top 5 essential mods that you can get for the game right now.

This is a pretty nice essential mod, in my opinion. It's a ReShade preset, but before you scurry off in horror, it does one fairly nice thing that you're going to want to take note of.

The mod removed the "bleached" effect that happens to the environment within the game by default, making textures appear sharper and much more crisp. Honestly, just look at the comparison below (the mod is on the right ) - it's night and day. 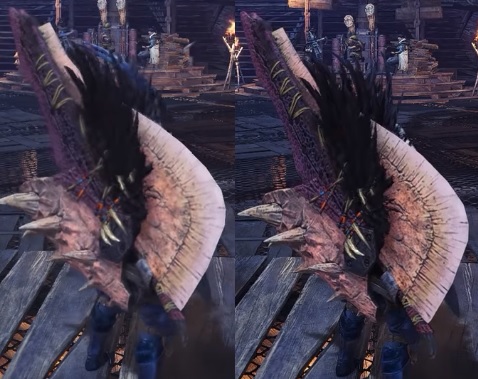 As well as enhancing the textures and effects, it adds MXAO anti-aliasing, enhances color vibrancy just enough to not be too far, and also aids with black levels and contrast.

You can check the mod out here.

This mod is pretty simple but infinitely useful - it adds every item into the game's item shop, such as consumables, monster materials and other items.

It's not the only mod to do this, but where it shines is the fact it's been categories so that it's easy to sort through and browse items. There's four different item category files, these being Utilities, Monster Materials Low and High rank, and Jewels.

It really makes item management so much more easier, and you can check it out here.

This is a must-have mod: it creates a brand new in-game overlay that displays a tonne of useful information, including the health of monsters, team damage, buff statuses, and more.

The really nice part is the team widget, which shows names and damages for team members, and the player widget, which will show you buff and debuff as well as equipment timers. 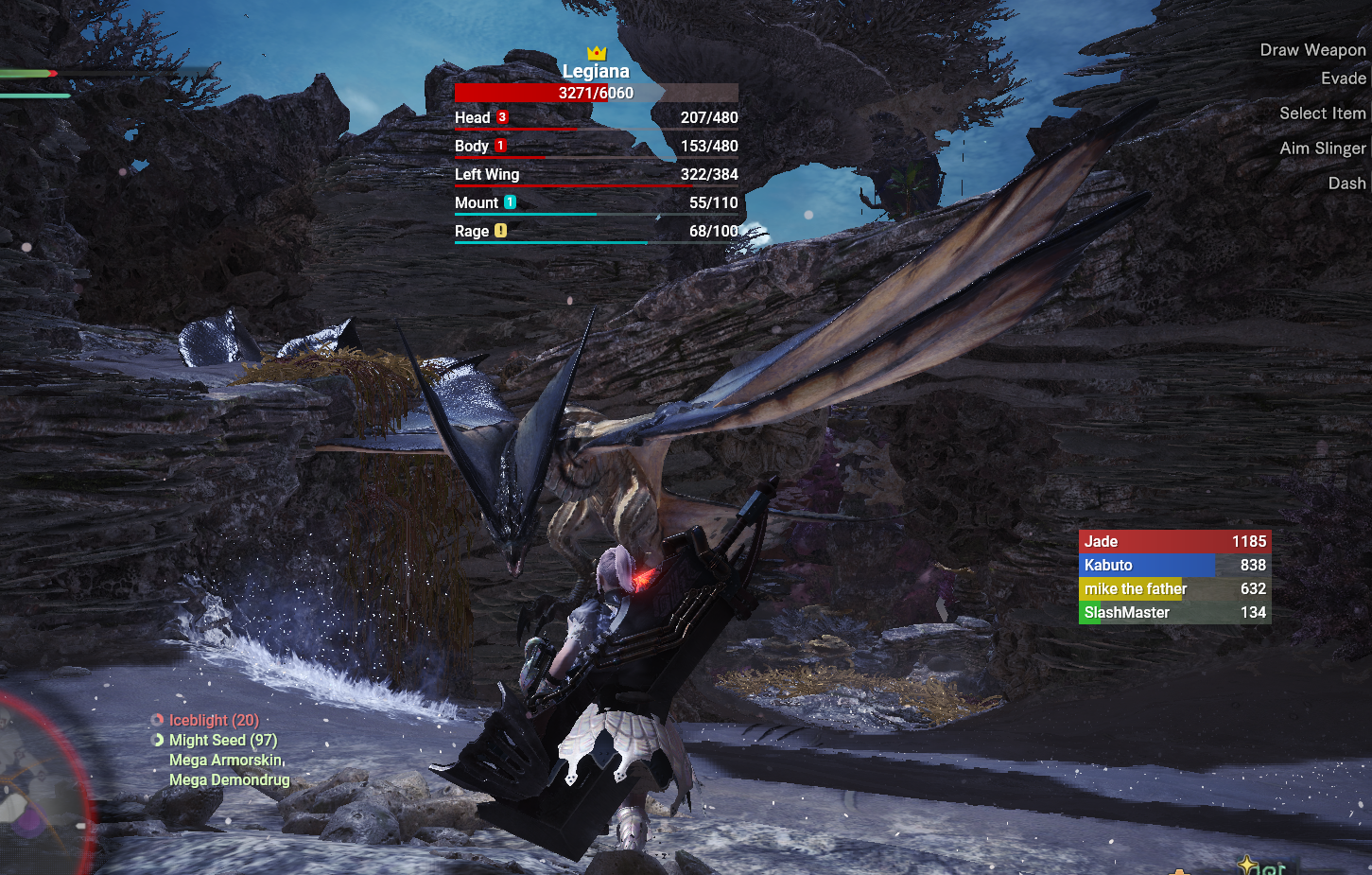 The really nice part is it's also skinable, so if you don't like the look or animations, with a bit of XAML knowledge, you can change it to your heart's content.

You can check it out here.

This is a really nice mod that lets you quickly "hot-swap" your appearance to any armor set of your choice.

It lets you swap to any available armor set at any time, using a fairly simple command. The really nice part is if you do swap, other players automatically see the update right away too, which is a really nice touch.

It's a nice, simple affair, but if you're constantly getting bored of your appearance or just aren't happy with the way it currently works, this is a pretty good mod to have on hand.

This one does exactly what it says on the tin - lights up the souvenir's so they're much easier to find - but the effect this has on the game is not to be understated.

Effectively it swaps out the shiny glow effect that normally highlight souvenir's and replaces it with the throw-spot marker that you normally get with the fishing rod, making them way easier to spot. 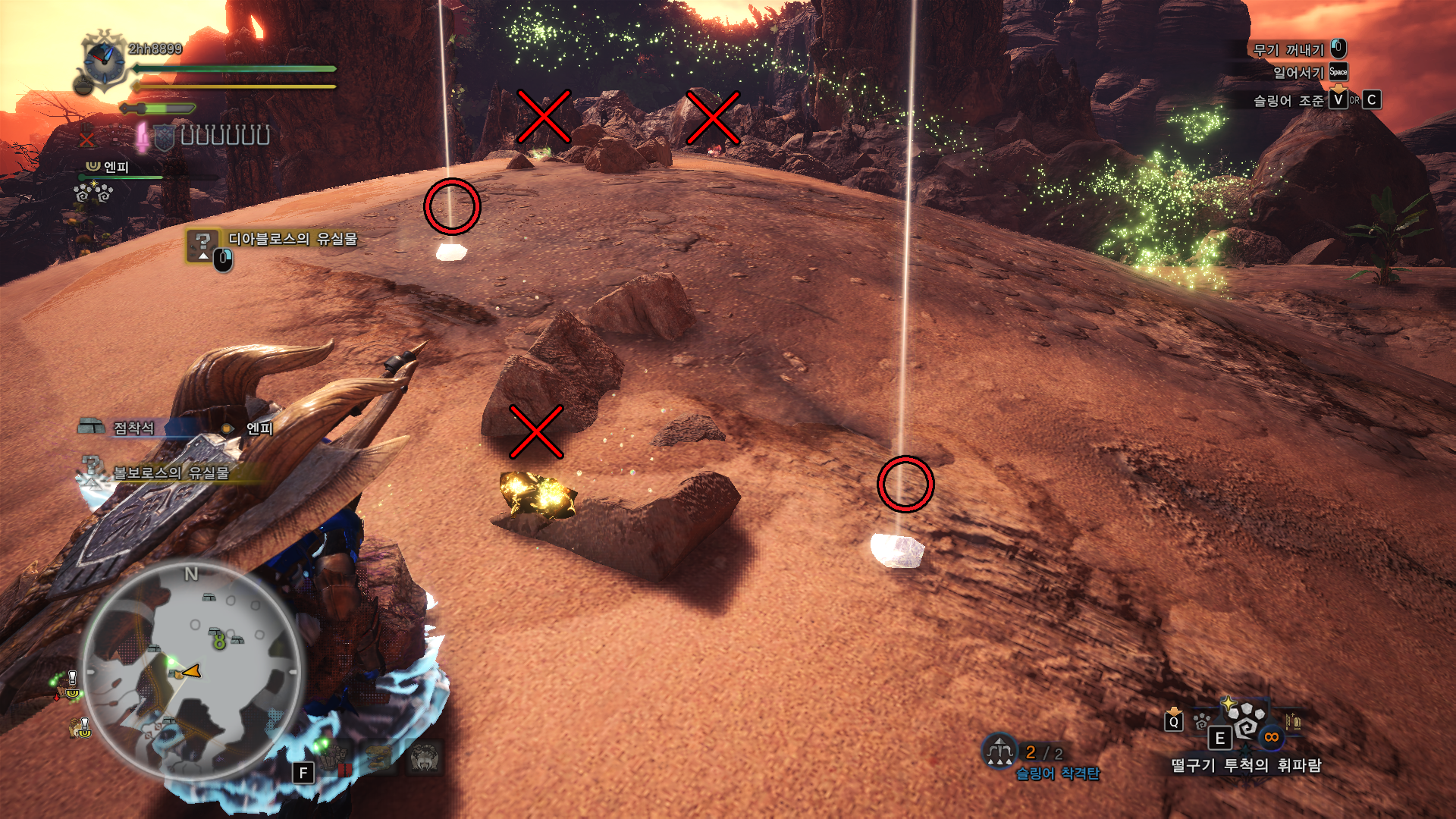 As you can see from the image above, it makes spotting them much less of an annoying chore, allowing you to quickly collect and progress. You can grab the mod here.

And those are our top 5 essentials, do you agree with our picks? Let us know which mods you use down below.