Just be careful you don't end up as a Jill Sandwich. In-fact, it's not just Jill you can play as with this awesome new selection of mods from DarknessRvaltier, which replaces the playable character with those from the original Resident Evil, including Barry Burton and Chris Redfield. 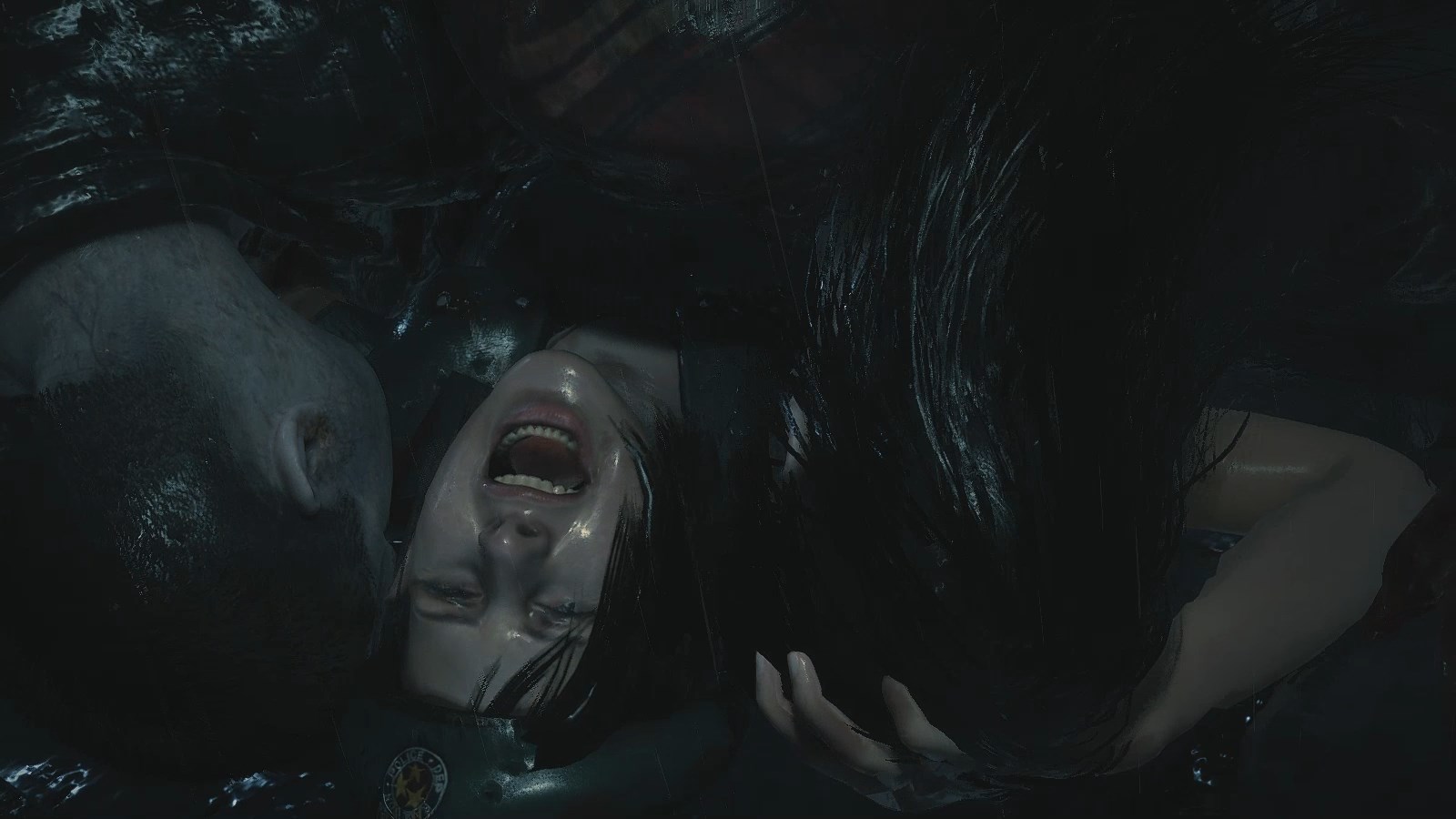 While it swaps out the character models and textures for those of the characters involved, unfortunately the voice files remain the same, at least for now, so there'll be no cheesy dialogue just yet, unfortunately. That minor issue to one side, though, overall these are some excellent character swap mods should you wish to play the game as a different character from the franchise.

The models are classically styled after their original game models, being wonderfully charming and relatively low-res, but it really adds a dose of nostalgia.

You can grab the Barry Burton mod here, the Jill Valentine mod here, and the Chris Redfield mod here.