Railroad Corporation, a game where you are an employee of a 19th century railroad company, is set for early access later this month on the 27th May. In this game you essentially obey your bosses direction in building railroads, tunnels and bridges to new and old towns and cities. If you succeed in doing what your bosses want and the rail company succeeds you'll get your own chance to setup your own corporation to build it how you want it to be built and of course make a success out of it.

Of course you don't just build the railroad, the game offers a complex range of dynamics to immerse yourself into the world. You'll have to make tricky investment choices, lobby politicians, be wary of your competition and of course managing your empire and business to ensure you're making the right decisions for both the short and long term success. 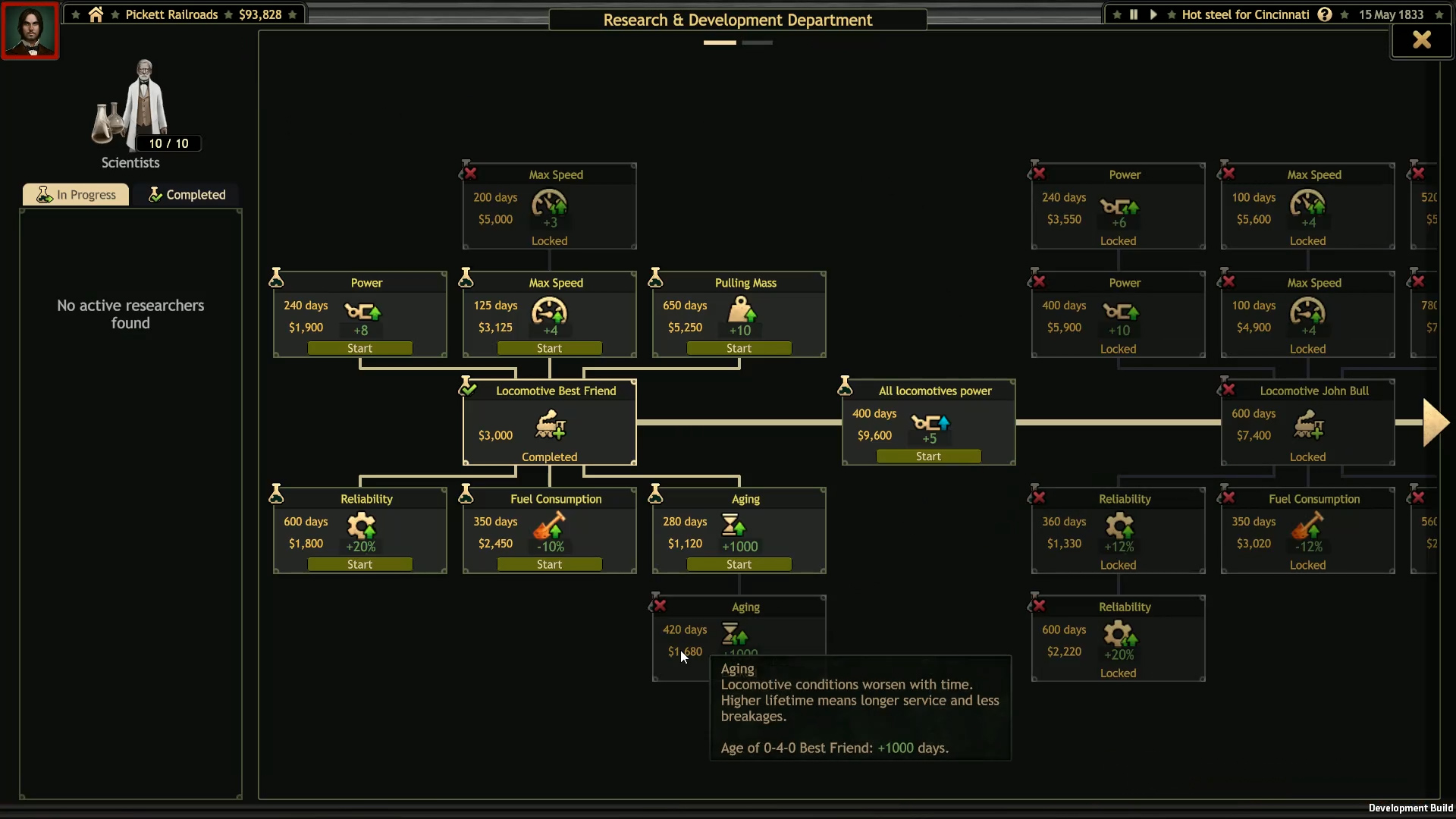 You'll have to train yourself in various sets of skills and of course ensure that you are investing in your R&D to beat your competitors and make your business the most efficient rail corporation in the New World. You'll also have to play the stock market to invest where you can and also defend your company from being overrun by ravenous parasites that want to make their money on your hard work.

The gameplay video above demonstrates some of the major components of the game and the dev team have outlined them again which you can read below. It makes for a comprehensive tycoon game that I know all of our train mad community would love to get their hands on - if so make sure you check out the games Steam page here.