Red Dead Redemption 2 released a mere couple of hours before the publishing of this article, but the modding community are already on point, with the first mod for the game already released!

In fact, one mod was made available before the game was actually unlocked. Given it's close relationship in terms of technology to GTA V, this isn't entirely unsurprising, and I expect the scene for this game to be huge. There's a few mods already available, the most impressive of which is a reskin for Arthur Morgan that turns him into The Joker. Yes, that Joker, from Batman... 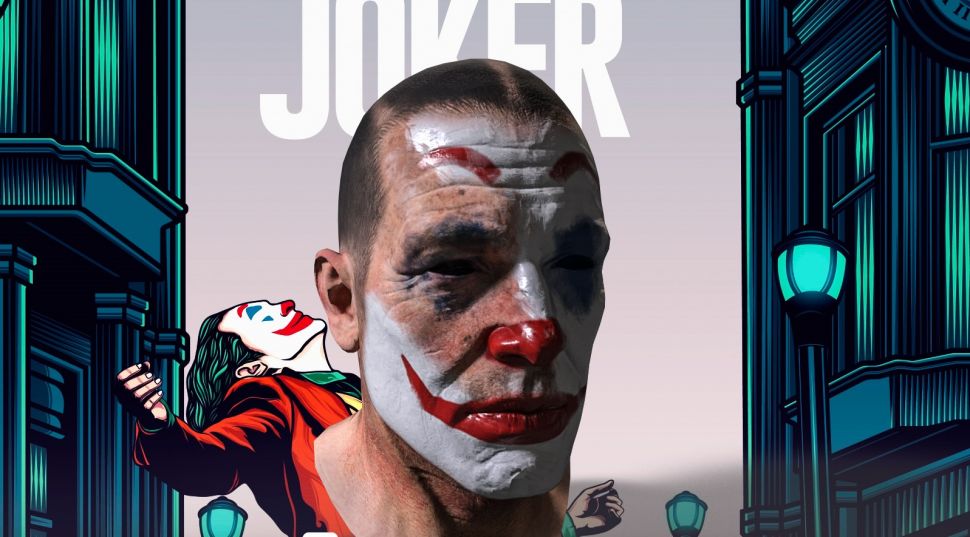 As amusing as it is to see Arthur ride around as a depressed clown, it's not entirely unfitting to the period, I suppose. The mod was created by RedDeadModders, and is available now from Nexus Mods.

The team are apparently working on more mods, including a Terminator mod and even an undead horse, which sounds pretty exciting.

As expected, there's also a photorealstic reshade mode already available, although honestly, as it was released before the game even released, one has to wonder how good it'll actually be.  That one is also available here.

What mods would you love to see for Red Dead Redemption 2 PC? Let us know in the comments below!