Right now I was hoping to be playing Red Dead Redemption 2 on PC - but I can't, and I am not. The reason for this, it seems, is due to the fact that gamers worldwide are unable to activate the game right now, for reasons even Rockstar themselves seem unaware of.

Given I bought the game weeks ago, and pre-loaded it over a week ago, I'd have thought that would have been plenty of time for Rockstar to activate or pre-load some kind of key or other such feature. I sat patiently during the nearly hour long decryption process, the extra 3GB launch update, only to be presented with a message essentially accusing me of being a software pirate. 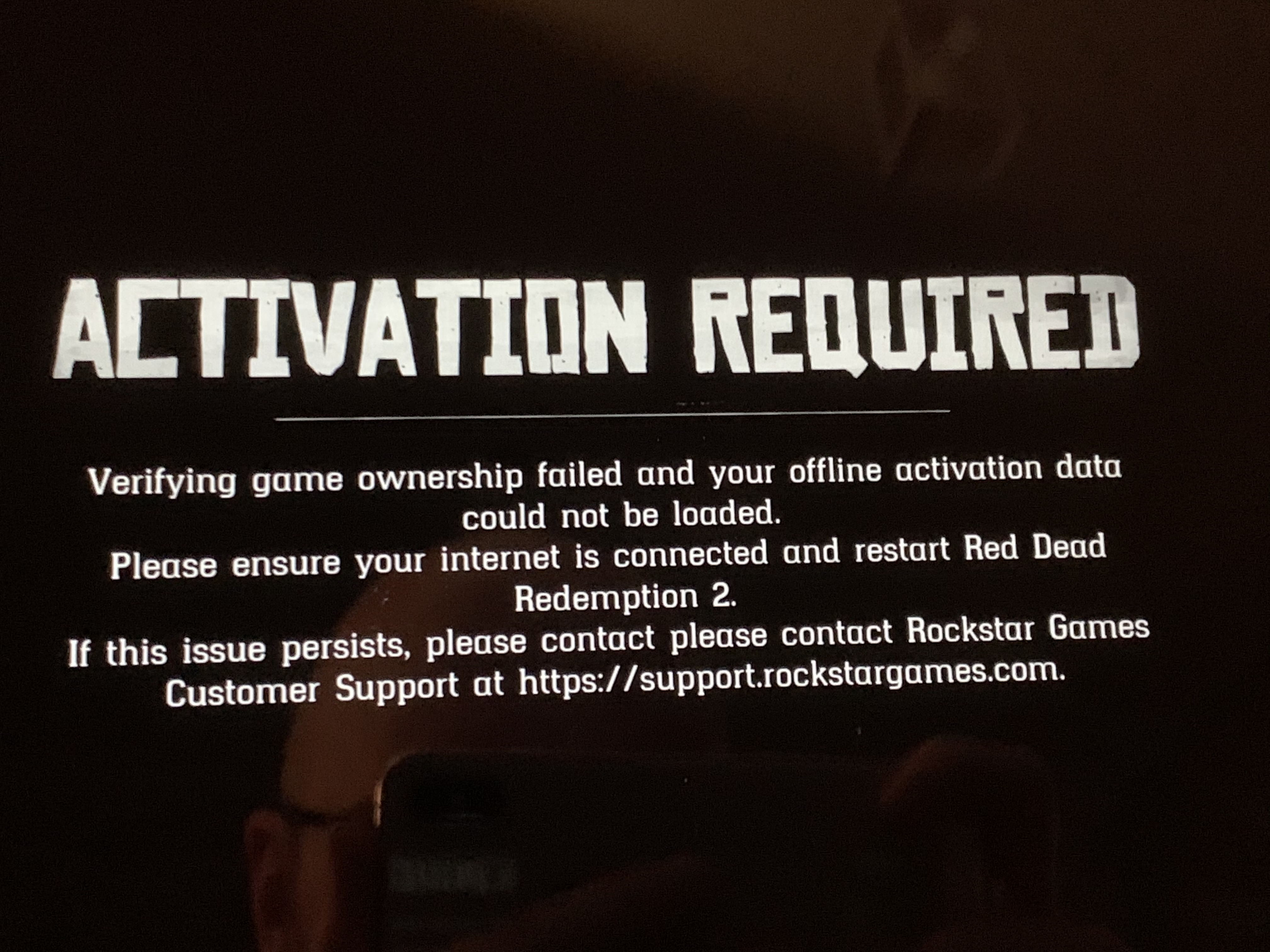 It seems gamers across the world are facing similar issues. Looking at the Rockstar Games Twitter account shows the same message I am seeing above in a bewildering array of languages, and the number of people Tweeting about it suggests that I'm far, far from being alone.

If you're one of the lucky ones who managed to get the game to launch, though, things still aren't going so well. There's been large numbers of reports of unexpected crashes when launching the game, or unexpectedly during gameplay, causing huge amounts of frustration. We've even had Tweets directed towards us informing us they couldn't get the game to launch due to crashes.

and the game has alot of bugs. Rock* Launcher crashes when I click on Play (RDR2).

Our resident community leader, RadioActiveLobster has manged to play the game during today, although according to his reports, the game has struggled to keep up a decent framerate on a GTX 1080Ti at 1440p with high settings.

How has your Red Dead Redemption 2 PC Launch Experience gone? Let us know in the comments.