If you've finally, after years of painstaking practice, blood, sweat, and tears, only just reached the ultimate top-tier rank of Grand Champion in Rocket League, then I've got some bad news for you - as it'll no longer be the top flight of rocket-propelled football come the game's free-to-play update. 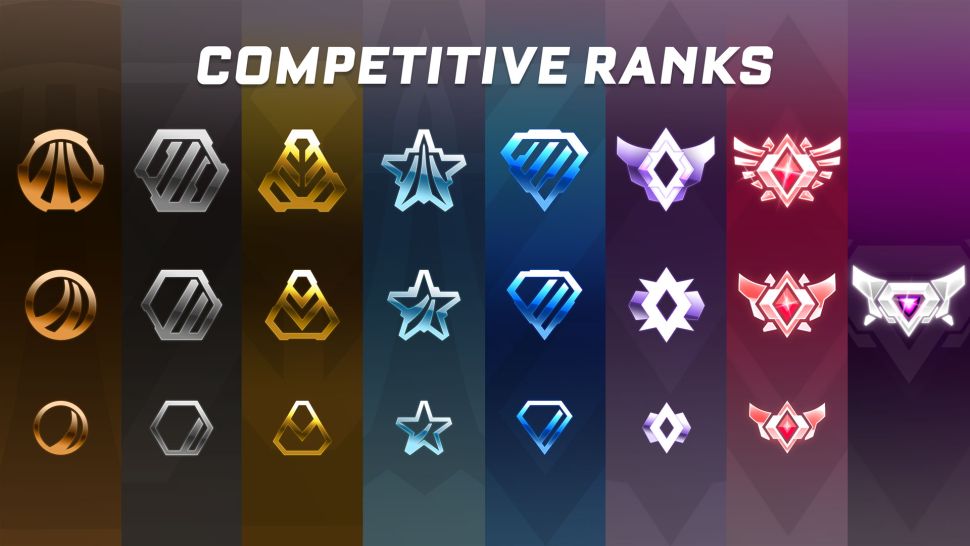 There are some other changes coming in the update too, including the schedules for seasons, rocket passes, and tournaments now lining up, a new tutorial mode, the removal of Solo Standard, and some Epic Store integration and branding.

Rocket League is going free-to-play on the Epic Games Store later this year and won't be available to purchase on Steam anymore, although existing owners on Steam will still be able to cross-play and receive updates on Valve's platform.