S.T.A.L.K.E.R. is still a hugely popular series of games, but it's hard to deny that they're starting to show their age a little, such is the case with S.T.A.L.K.E.R: Call of Pripyat. The good news is, the modding scene is still alive and well to rectify this, as is the case with this new UHD texture and graphics mod from Dante.

The mod adds Ultra HD textures, in addition to remastering the models for all characters, monsters, weapons and other items. It also makes enhancements to the weather patterns and appearance, improvements to various stuctures and nature details, adds improved and new particle effects and shaders, and includes some new post processing effects. 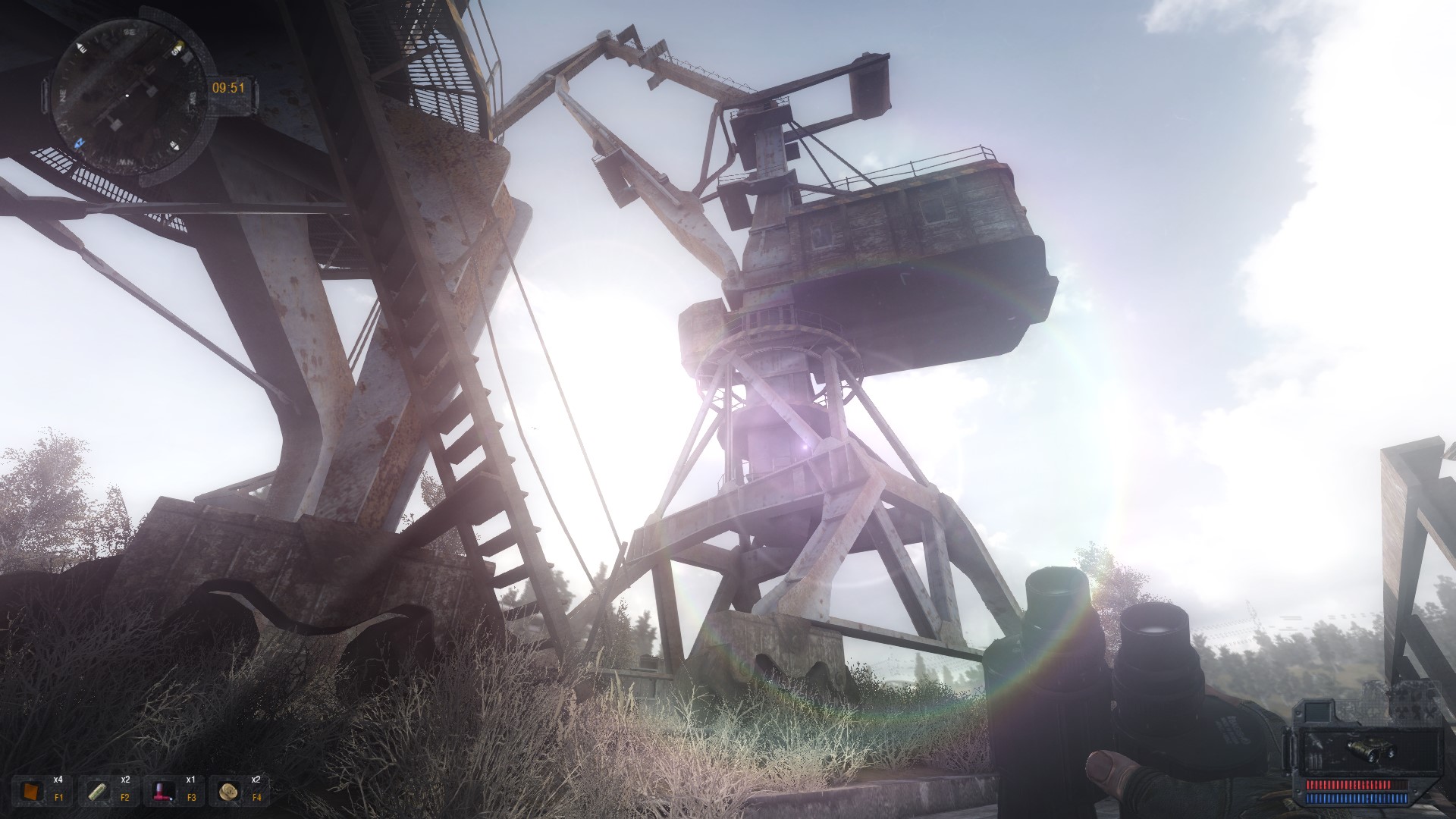 As you can see from the screenshots, it looks stunning, but it also sounds stunning, thanks to it's new HQ sound effects. It even overhauls the interface to 4K standards, and upgrades the game engine to 64bit, which it'll probably need...Given the game is 11 years old, the difference is amazing, I'd honestly believe you if you told me it was released yesterday.

If you're going to revisit the world of Pripyat, this is the way to do it.You can download the "Remake 3" version of the mod, which was recently released on our sister site, ModDB, here.