Yakuza's previous games have been slowly making their way over to PC recently, although the most recent, Yakuza 6, has yet to do so, but there's some good news for fans awaiting a brand new game in the series, as Sega is promising to reveal a new game next month, and promises it will be "multi-platform".

We have no details yet on what the new entry will be about, given Kazuma Kiryu's story has come to a close, but no doubt we will learn more on this when the reveal takes place. 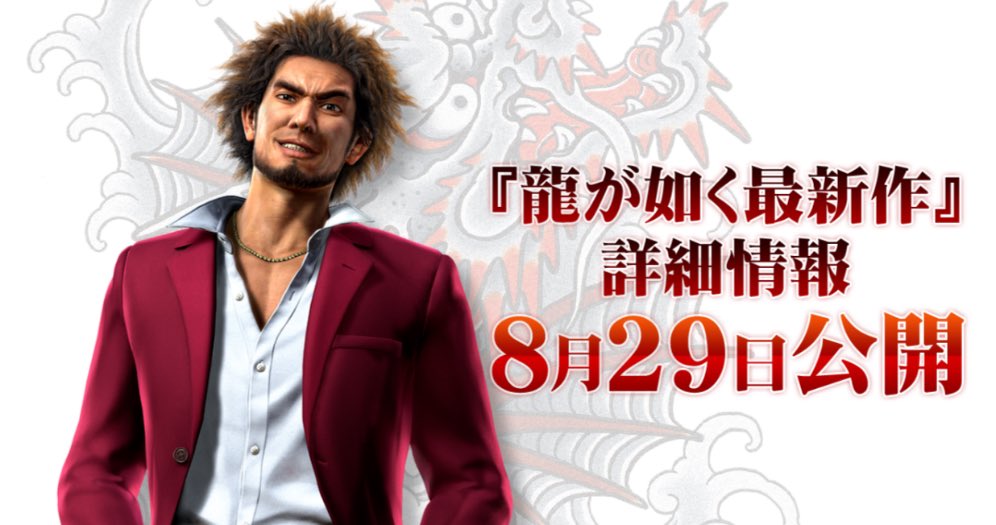 We do know though, thanks to the image accompanying the Japanese-language tweet, Ichiban Kasuga will feature in the new game.

The press conference will take place on August 29th, and we will be sure to bring as much detail as we can about the reveal when it happens. Let us know what you'd like to see in a new Yakuza game in the comments down below!