The first of hopefully many DLC expansions for Shenmue 3 will be launching on the 21st of January and will see the game take a bit of an unexpected twist.

The DLC seems to centre around some kind of racing mechanic rather than a continuation of the storyline, and has been described by Ys Net as "a race unlike any other." 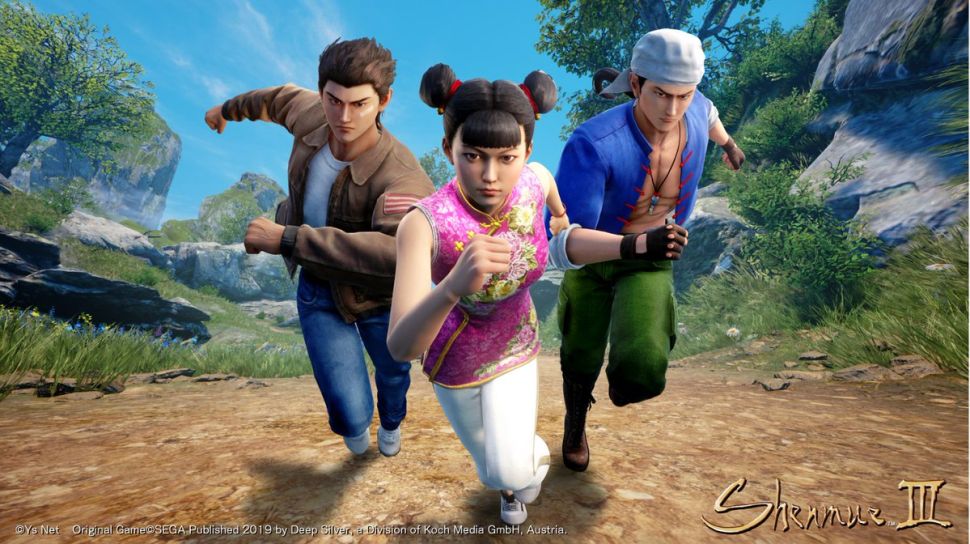 Details other than this are scant, but from the screenshots we have, it looks, well, interesting to say the least. It seems you'll be able to race as various characters including Ryo, Wuying Ren, and Wei Zhen.

The DLC will cost $6 when it launches on the 21st of January.