The next DLC pack for Shenmue 3 has been confirmed, and it'll be releasing very soon in fact, on the 17th of March. It will see Ryo climb aboard a casino cruise ship, located in Niaowu Harbour, and will feature various minigames. 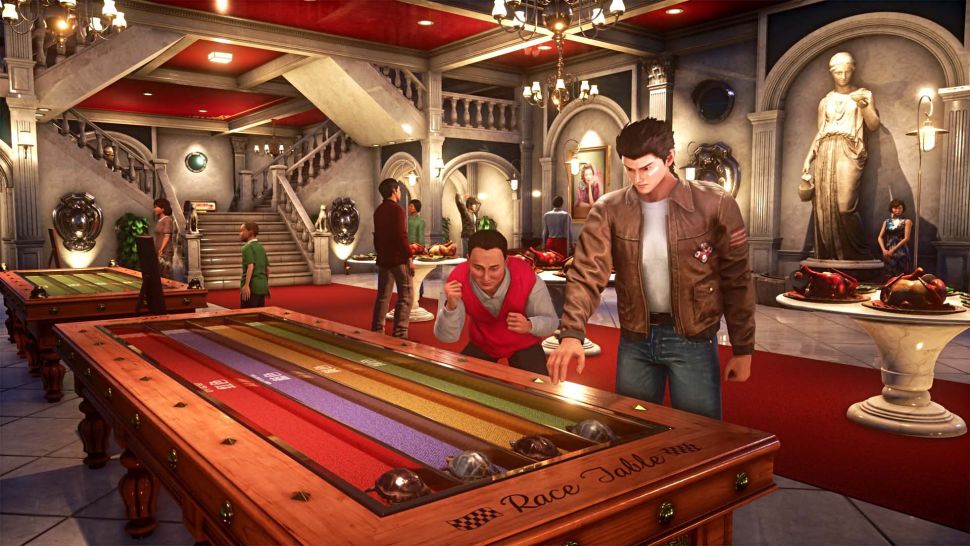 Known as The Big Merry Cruise DLC, it will see Ryo have the opportunity to earn various new outfits, thanks to various new challenges exclusive to the DLC. 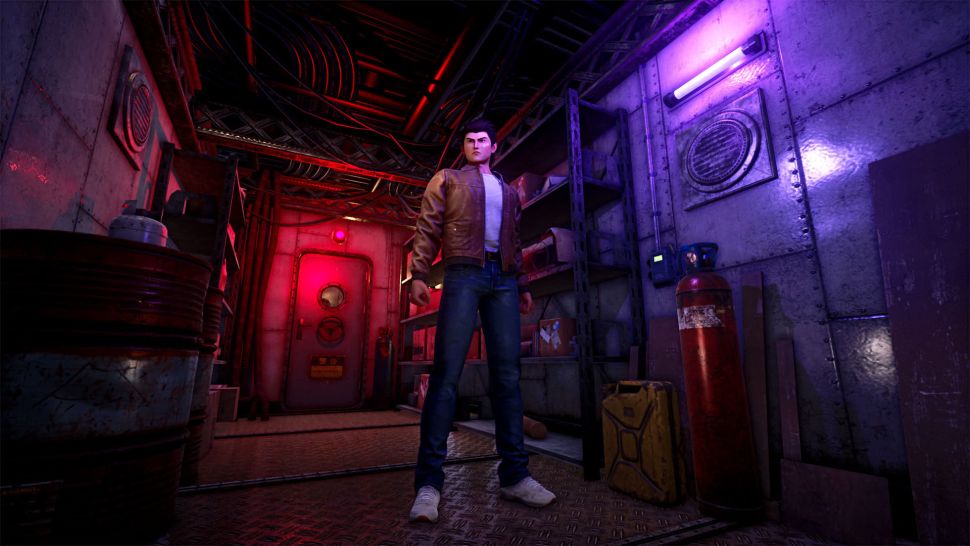 Unfortunately it seems though, like the previous two DLC packs, the most you'll see here is various new challenges and side games, rather than any significant new story modes, which is a shame, as it feels like these DLC packs could have been much more. 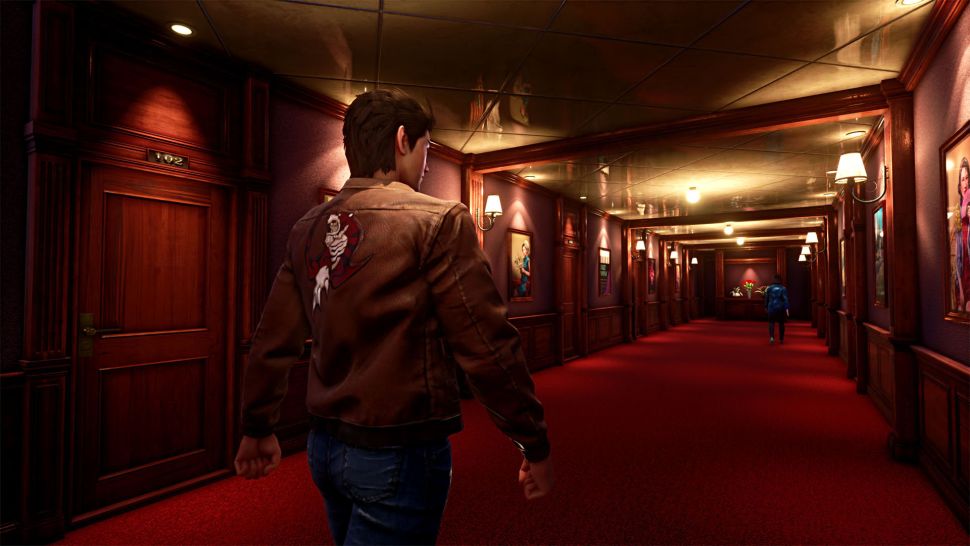 There's also been some new screenshots of the DLC released, which you can see above.