Remember the banana controller that was revealed before the launch of the PS4 which ultimately ended up canned in favour of a much more traditional style? Well, history may repeat itself, although it seems unlikely this time.

It's curious, as the PlayStation's controller has changed very little since the original back in the early 90's, the only major editions being analogue sticks (which were available as early as the PS1 days) and in more recent years, a touch-pad.

This new controller seems to be the biggest departure yet, though, with a new two-tone design that is a radical departure for Sony. There's a some LED trimmings, and based on images alone, I'd say the controller is a touch larger and maybe more ergonomic, something I'd welcome. 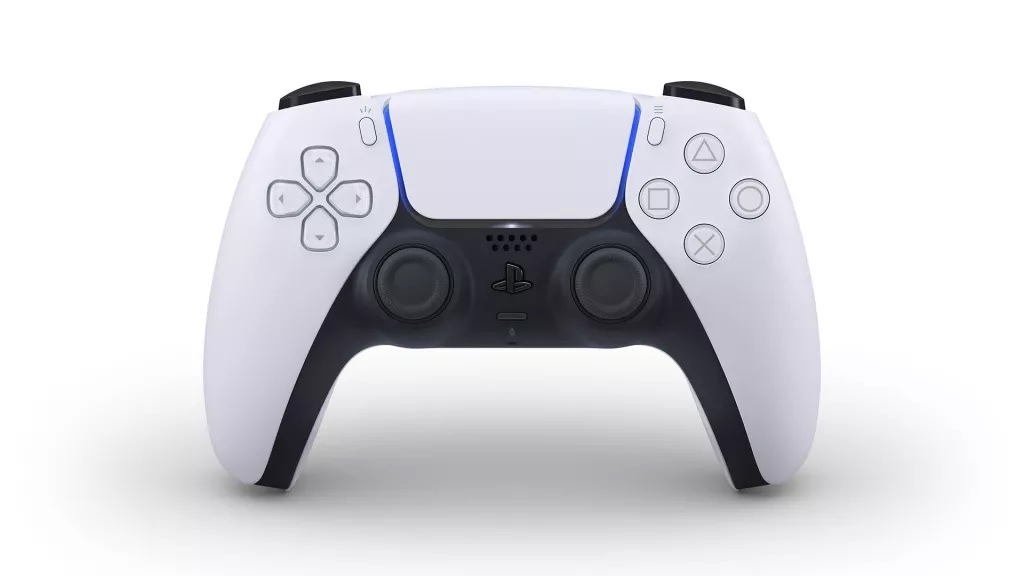 The analogue sticks, sadly, remain in a position I just don't find appealing, being an Xbox controller fan, but it hopefully retains the far superior D-Pad. Interestingly, the main action buttons seem to lack any obvious color on their icons, another departure from tradition.

Sony in it's press statement said a lot of words that didn't really say anything, about how the controller would 'revolutionise' how you play games, blah de blah. Looking at it, I am not sure I'd go that far, although the new adaptive triggers may prove interesting, offering varying resistance based on the action you're doing, so you're going to have to squeeze hard to pull back a bow, for example.

What are your thoughts on the new PS5 controller design? Let us know in the comments!