This mod for Star Trek: Armada 2 looks at rebalancing the game and adding more content in to the game has this month launched a beta release of the mod. 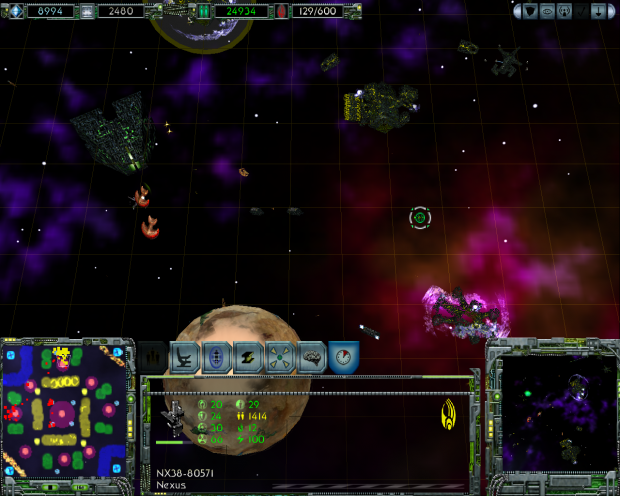 The mod makes the game closer to the TV shows such as The Next Generation and Voyager even to the detail of the weapons used in the shows being similar. New factions such as the Ferengi have been included alongside changes to the Borg faction which seemed to have been tamed in Armada 2. They are now more fierce and buffed to give you a real challenge when facing up against them. Dominion will also be added with factions getting some new and interesting superweapons to fill their arsenal with. 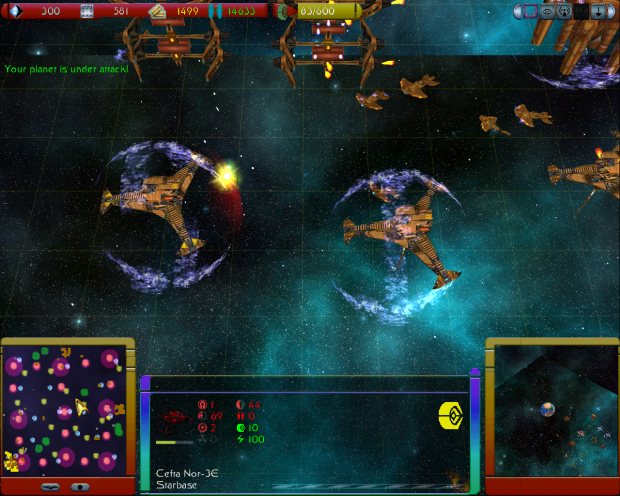 The mod also looks to at revamping the research section to make it clearer for you as well as the enhancement of textures, contrasting and graphics to units, maps and the weapon graphics. The mod even upscales the AI to give you a greater challenge and enables them to use the new features in all their glory.