Star Wars 1313 was an in-development Star Wars title that was shelved back in 2013. Now, seven years later, evidence has emerged that Boba Fett was indeed in the game, likely as the main character.

Rumours have circulated for years that the game was centred on Boba Fett as the main character. The leak was shared on Reddit by user LifeByTheSword, who showed off a screenshot with a rather Boba Fett looking character. 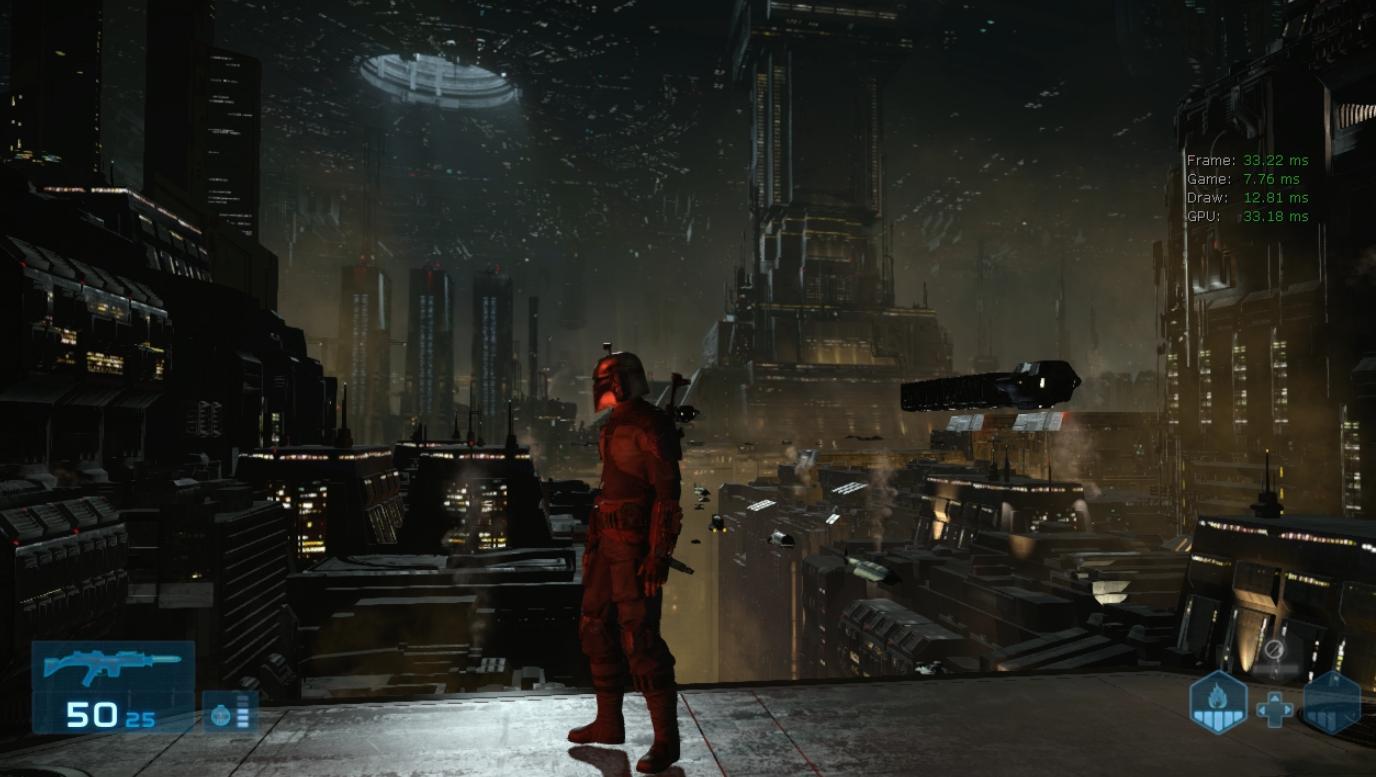 Star Wars 1313 was rumoured to follow a young Boba Fett, however animator James Zachary stated some time ago, while commenting on a leaked animation test, that the character in that particular footage wasn;t Fett. He did, however, refuse to confirm nor deny that Boba Fett was in the game, stating that "I don't think I can say much about this [without] stormtroopers knocking down my door."

This new evidence does add a lot of credibility to the rumours, however. The game has been on the shelf since 2013, and while never officially cancelled, seems unlikely to ever see the light of day. As such, hopefully we can learn more on this game that never was down the road.