The mod that came in 7th place in the ModDB Players Choice of the Year awards in 2019 with still a massive following has announced some new maps for their mod.

The first map is the new version of Kamino which features the training room where clones are used to test their abilities as seen in the latest Bad Batch series on Disney+. You can see the scale of the map in this brilliant YouTube video of Anakin fighting General Grievous, you can also download the map here from the teams Mod DB page.:

We then move on to their second update with a new Geonosis. This planet was heavily featured in Star Wars Episode 2: Attack of the Clones. The map features one of the first battles the Clone army took part in and is always a massive battle atmosphere when you get Geonosis in your map selection. Head on over to this page to download the new Geonosis map. 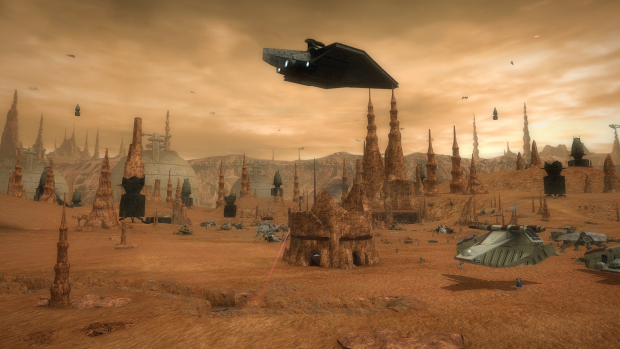 If you want to keep up to date with the mod make sure you head on over to their ModDB page and follow them here.