Believe it or not, Star Wars: The Old Republic will be ten years old this Christmas, and to celebrate, the developers are launching a new, free update called "Legacy of the Sith." The video above gives a brilliant summary of what to expect in the expansion, but we want to focus on the advanced classes.

The team has been desperate to give players as many customisable features as possible and make their characters really feel like their own, and be able to develop them as their story makes its way through the Star Wars universe. 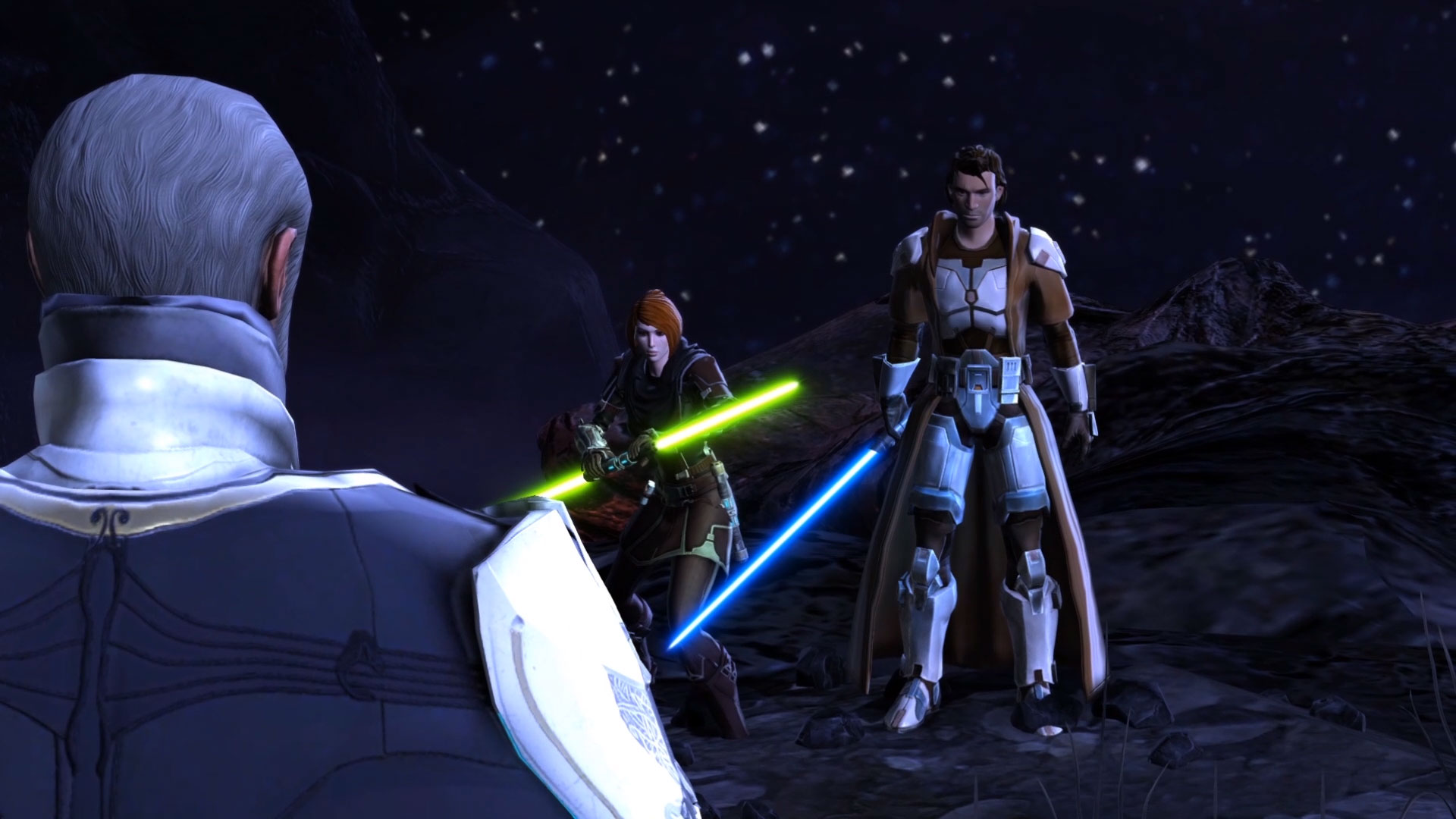 The team give a pretty decent summary here as to how this looks:

In summary, you'll be able to customise your character a lot more and much earlier on, and the team have even stated that if your character's choices lead you away from your dark/light alignment, you will be able to pick the other sides combat style as well as your own.

When choosing a new character, you'll be given the option immediately, as stated above at level 1, to pick your combat style after your pick your origin story; if you have an existing character when the expansion pack launches, you will pick a combat style when you login and you aren't limited to picking the advanced class you have previously chosen.

You can read more about the changes in detail here.