So, you're in the market for a new gaming laptop? I'd assume so if you're reading this, but perhaps you're just curious to see what the best options are out there on the market today. Here are GameFront's picks for the Top 5 laptops money can buy in 2021!

Of course, there are laptops to suit all uses and budgets, so this isn't the definitive guide - we're assuming if you're after a laptop for gaming, your budget is reasonable to good, as it's very difficult to get a good gaming laptop for cheap brand new.

So with that said, let's jump right in;

When it comes to gaming hardware, there's no bigger brand than RAZER right now, and their Blade Pro is a serious beast of a machine that would put most rigs to shame. The pro edition of the Blade allows you install upwards of a massive 32GB of RAM, which may be overkill for some gamers, but is pretty nice if you're a video editor on the go.

The IPS display is pretty amazing, too, with 4K resolution and support got NVIDIA G-Sync, backed up by the GTX 1060 6GB edition under the hood. Top it all off with the latest Core i7 CPU from Intel, and there's not much this beasty machine won't do.

The price is, however, very steep, and don't expect too much battery life out of this one either, but overall, these are VERY decent specs in a very reasonable sized package.

I love the ASUS Strix brand, I have a Strix GTX 1070 graphics card in this machine, and while it's a bit more expensive compared to some brands, the Strix line of hardware guarantees two things - it'll be super reliable and built like a tank.

This particular laptop is rocking a GTX 1070, making it super powerful for a laptop, and also comes with the latest Core i7 to boot. Combine that with the 16GB of RAM we consider standard for any serious gaming these days, and a range of storage options, this laptop will easily perform brilliantly at 1080p for the latest games. 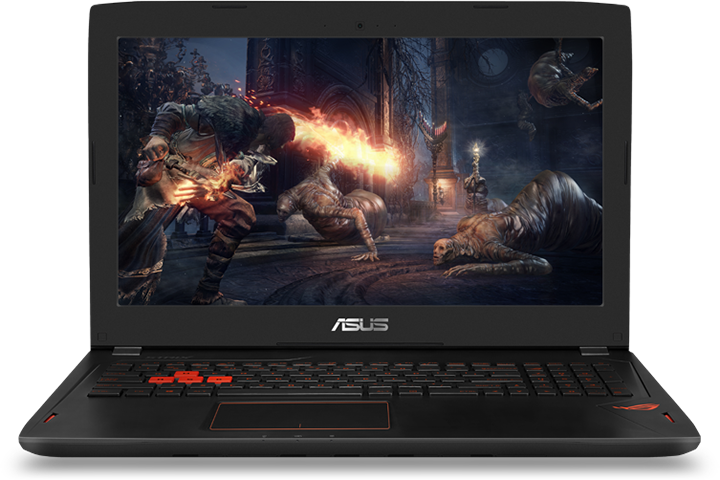 It's aimed at the 1080p market, though, so no 4K gaming on this one, but the LED panel is super vibrant and gives a nice, clear image. Also don't expect much battery life from this one, either, but overall, we consider this one gives a bit more bang for the buck over the RAZER.

This is the highest-end laptop from Alienware right now, and with its full-fat desktop components, it's very much up there in terms of performance. There is a downside, though, and that it's big, and heavy. It's just the way it is. 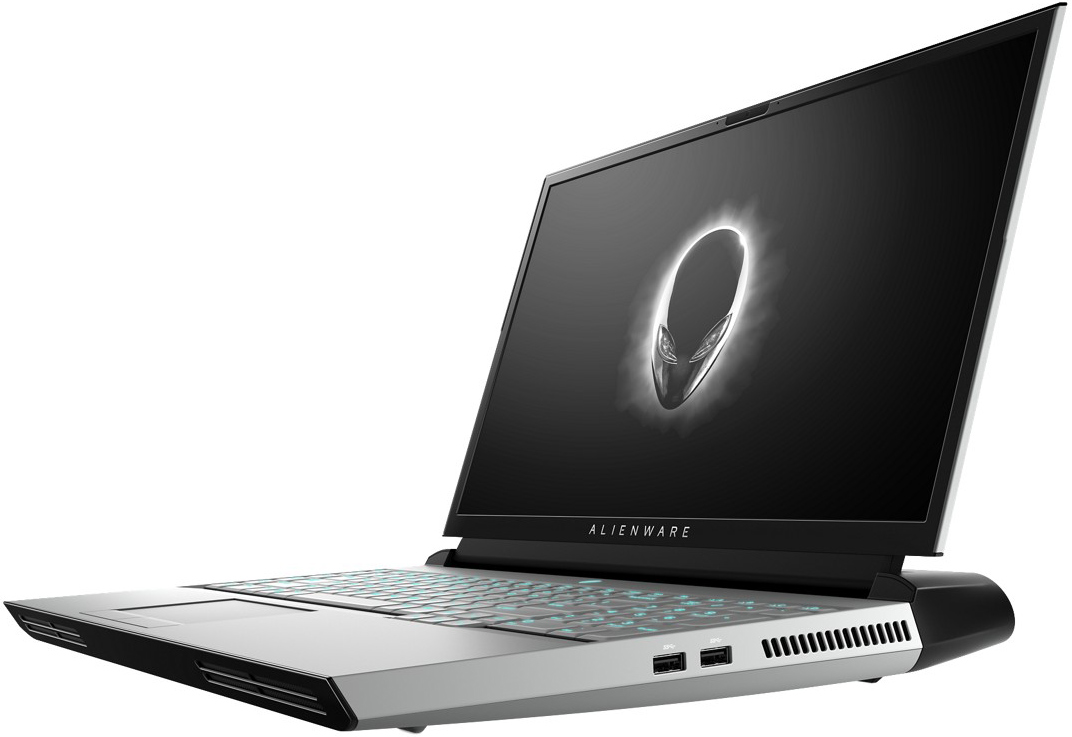 But if you're less about portability and just want maximum performance, this laptop will have you covered, with its 32GB of DDR4 RAM, an astonishing 8GB GTX 2080 graphics chipset, 512GB SSD with 1TB HDD, and a pretty lovely 17.3" 1080p display.

It's a shame there was no 4K panel, given the specs, and like all gaming laptops, the battery won't last long, but if it's raw horsepower you're after, this is the one for you.

The Eon-17X is a beast to be reckoned with, once again featuring a full-fat desktop CPU, this time in the form of Intel's latest Core i9-9900k processor. It's also rocking that 8GB GTX 2080 that the Alienware has, and has similar a bit more storage with 2TB for the HDD. Only 16GB of ram for this one, though, but it's slightly faster than the Alienware at 3GHz, and is still plenty enough for most gaming and even editing tasks. 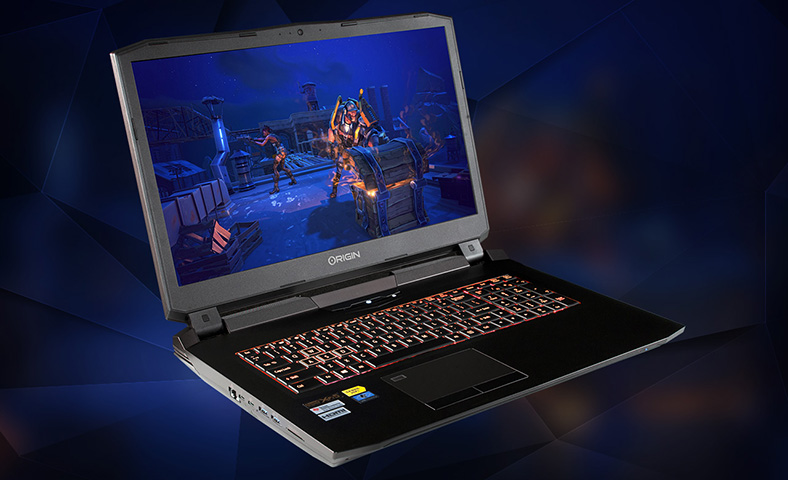 The display is pretty similar, too, with a 17.3" 1080p panel which is plenty vibrant with good contrast and colors. Where this laptop really wins out though is the price - you can pick one up for nearly $650 less than the Alienware above - despite being all but the same in terms of specs. No brainer.

I didn't pick this one because it shares a name with our resident Discord chatbot, honest. Why I did pick it, though, was it's insane performance to price ratio. It's got everything you'd expect from this list so far, with a GTX 1080 Graphics chip under the hud and 16GB of ram, backed up by a very powerful Core i7 processor. It's one of the most powerful gaming laptops available today, and while some components are last-gen, it's innovative design makes up for it in so many ways.

It's super thin and a lot lighter than some of the laptops above, despite its power, and it's super nice design means it runs cool and stays performant for heavy gaming sessions. 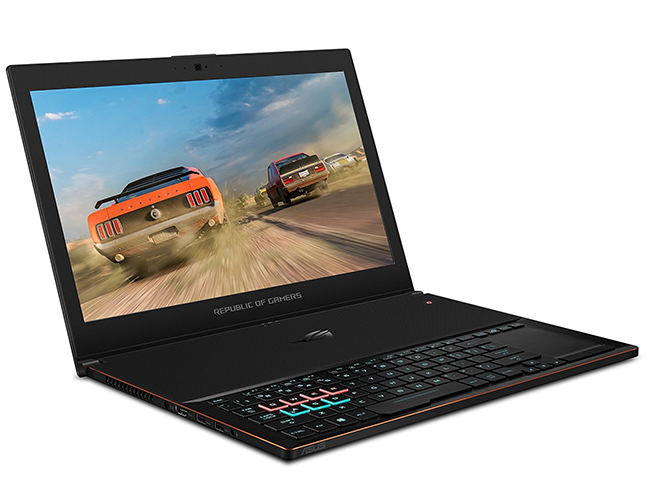 The only downside is the keyboard, it's not the best from the laptops on this list, partly due to the design, and the battery? Oh, you might as well forget about that. You'll need a wall socket.

But in terms of sheer performance to price, we love this one, and it's our top pick.

So what do you reckon? Agree? Disagree? Let us know your thoughts in the comments!