Published by Mikey 2 years ago , last updated 1 year ago

So, Trials of Osiris, the PvP endgame activity is back in Destiny 2 after a 2 year Hiatus. What is Trials?

The Trials of Osiris are a Crucible event presided over by the Disciples of Osiris. It is an endgame Crucible event first introduced by the House of Wolves expansion. It is available every weekend, from Friday to the weekly reset on Tuesday. It returned to Destiny 2 during Season of the Worthy.\

With 7 wins and 0 losses, you go "Flawless" and get to visit the fabled Lighthouse and receive some cool looking armour or weapons. The kicker is that it's "Pinnacle", so you'll get to increase your Power Level and as Trials is Power Level enabled, this will help you to continue to go Flawless.

One of the top destiny 2 statistics trackers, warmind.io has come forward with the Trials Meta for the opening weekend, and we're going to list the top 6 weapons used this opening weekend in the Trials. Note, defeats stats are as of 4:20pm on March 14th 2020, reported by trials.report. 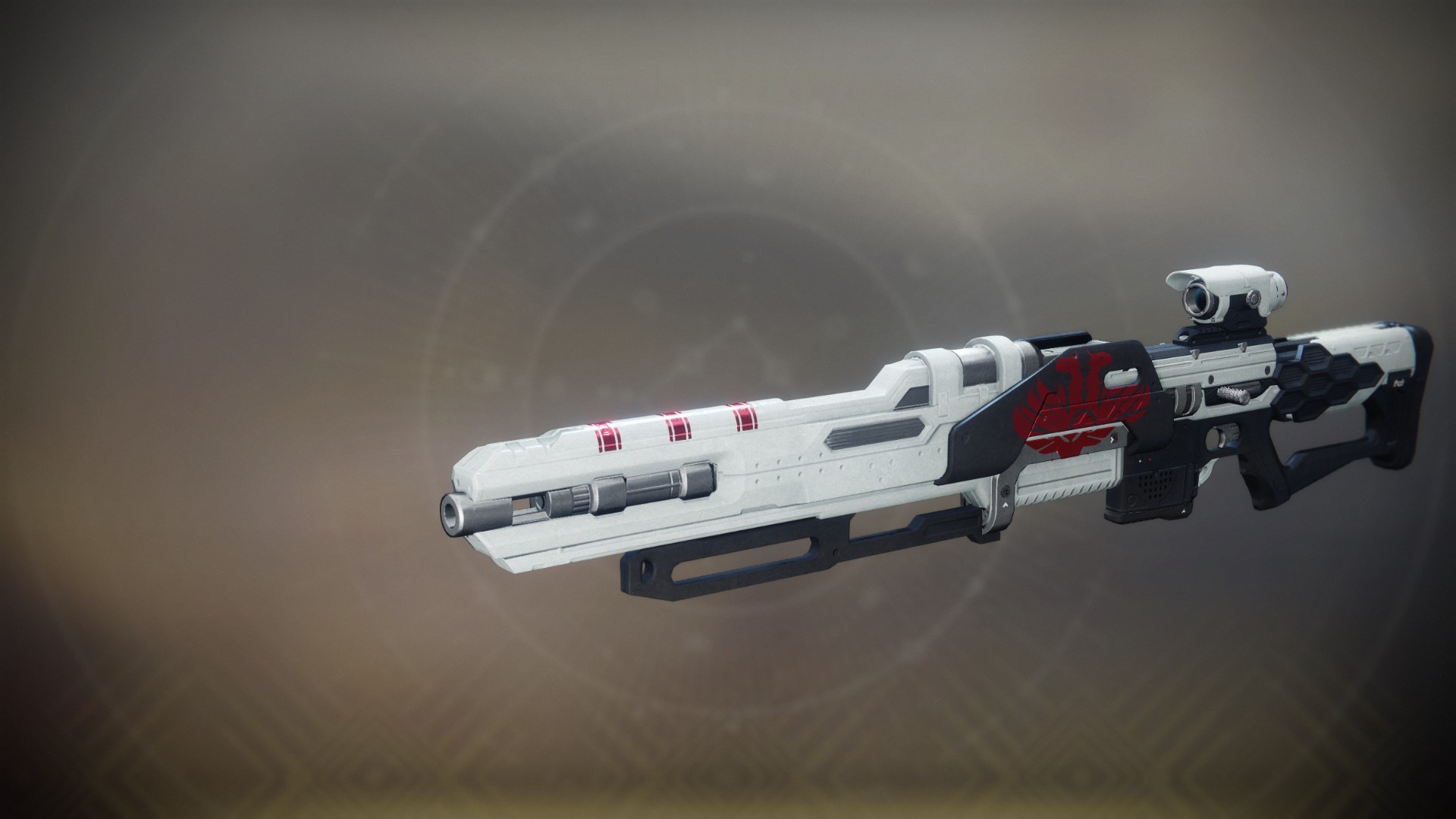 Revoker is the pinnacle sniper rifle from the Season of Opulence, and it's honestly no surprise to see this at the top spot in the kinetic slot, as it uses hard sought after special ammo. You spawn with two bullets in the clip, but what makes Revoker special (if you'll pardon the pun) is that it's unique legendary perk is that it refunds your bullet if you miss your shot, something which makes it god tier in an elimination game mode like Trials. 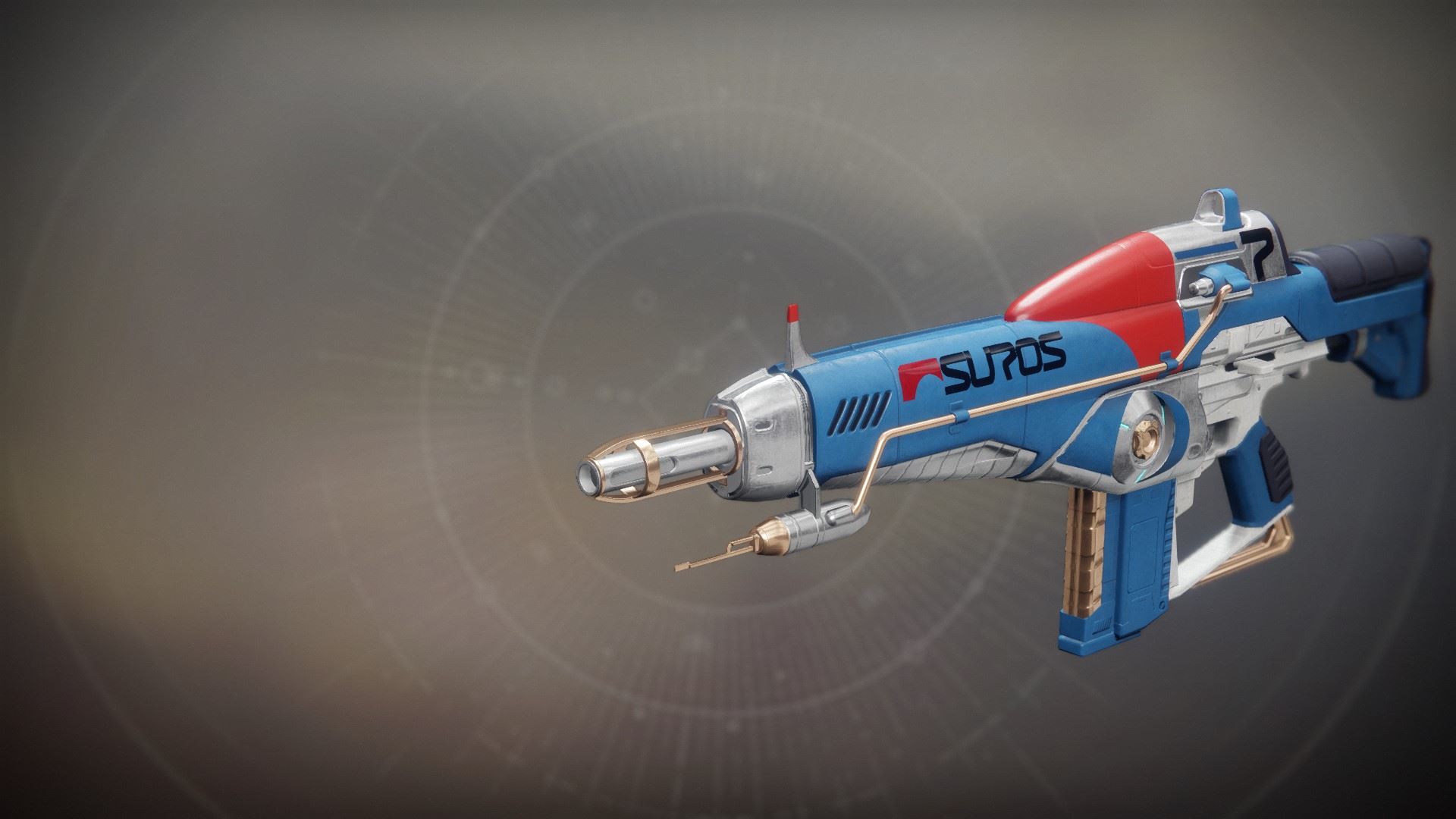 SUROS is an exotic auto rifle which has been around since Destiny 1, but with the buff to Auto Rifles in the latest season, Season of the Worthy, it is again no surprise to see this topping the charts. Offering two different firing modes, one with an increasing rate of fire as you hold down the trigger, and one which slows down the rate of fire as you aim down sights and turns the weapon into a laser, it's a great weapon for lane control. 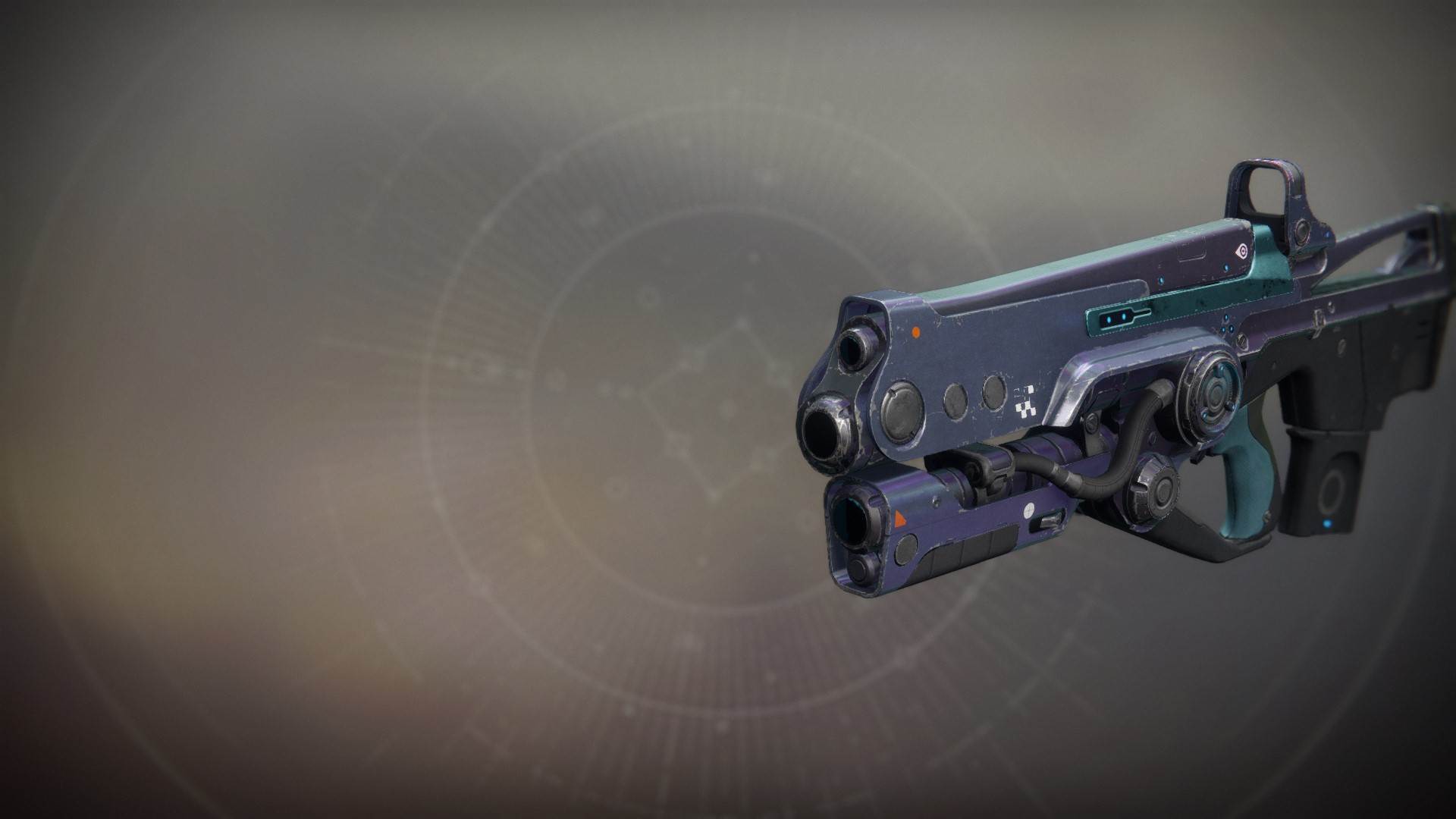 Hard Light is an exotic auto rifle which most, if not all, destiny players who have played for more than a few seasons will already own. This weapon has again been around since Destiny 1, and is proving to be an absolute monster in the Trials. This could be because it has recieved multiple buffs over the last few seasons to remove the excessive screen shake on firing, and being an auto rifle, it has also been buffed by the auto rifle changes in the Season of the Worthy.  What makes Hard Light particularly effective (or particularly annoying if you're on the enemy team) is it's ability to bounce around the map and ricochet off literally every surface, providing for some fun laser tag moments. 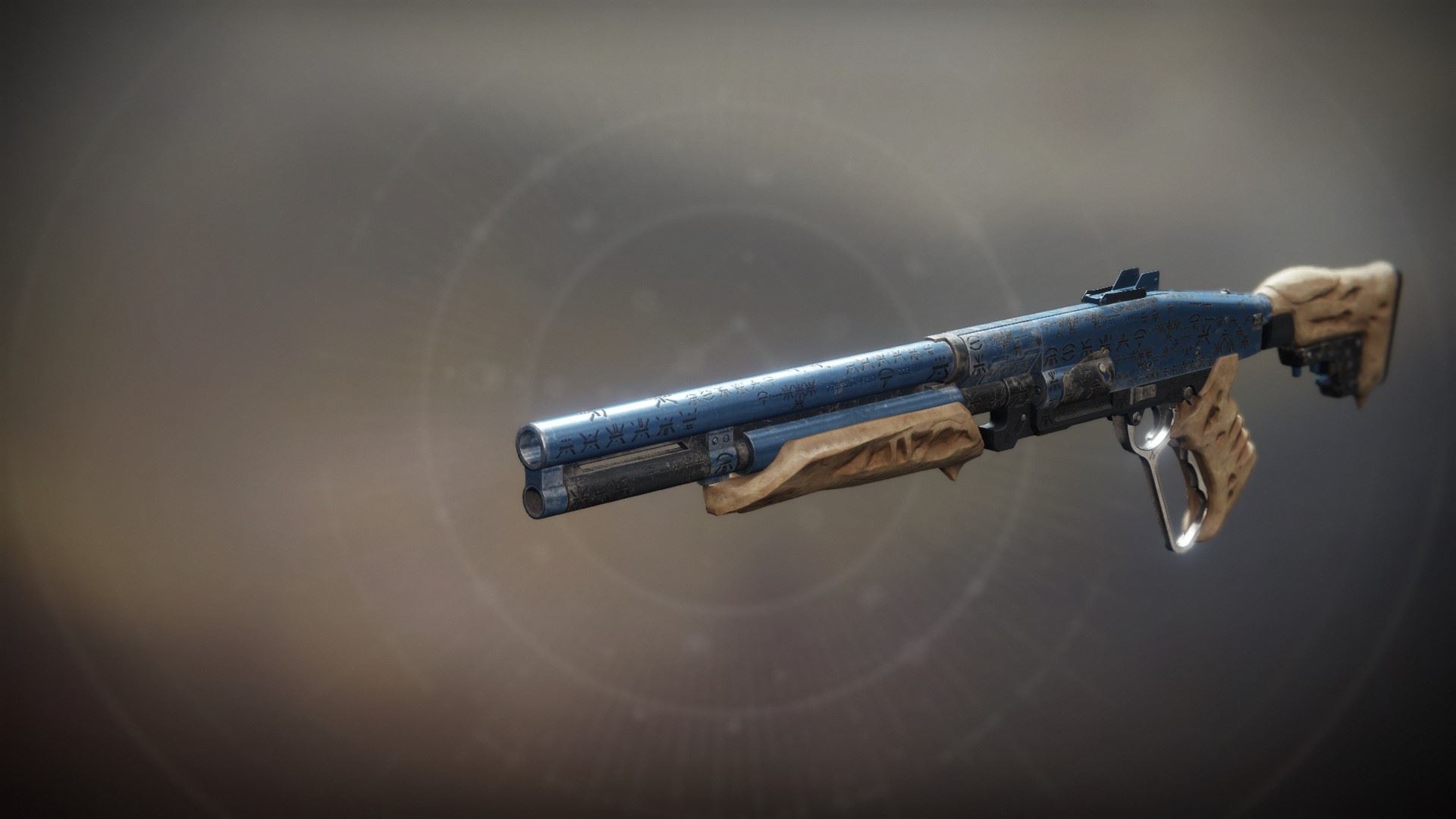 Ahh Mindbender's. It's been in the game since the release of Destiny 2 Forsaken (Season of the Outlaw), and it has been dominant in all PvP modes since then. It has a very high range stat for a shotgun, and with a certain "God Roll" you're able to draw it immediately fast and blast someone into their next life. Effective when you only have one life, like in Trials. 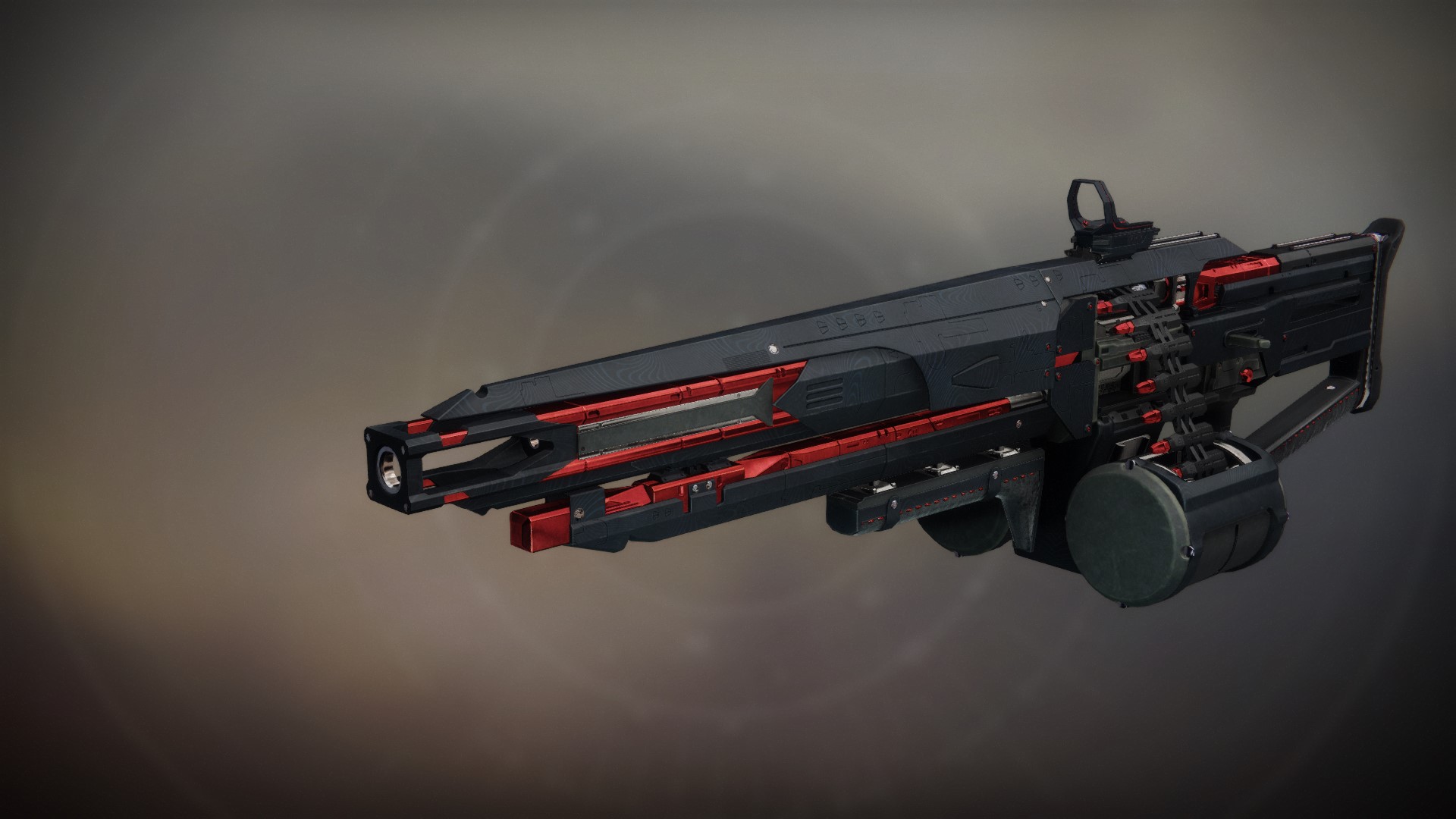 Hammerhead is a legendary machine gun introduced in Season of the Forge, relatively easy to acquire, and it's one of the most consistent machine guns in the game. Heavy only spawns on round 3 in Trials, so defeat numbers are not tracked but it's just a good all round choice. 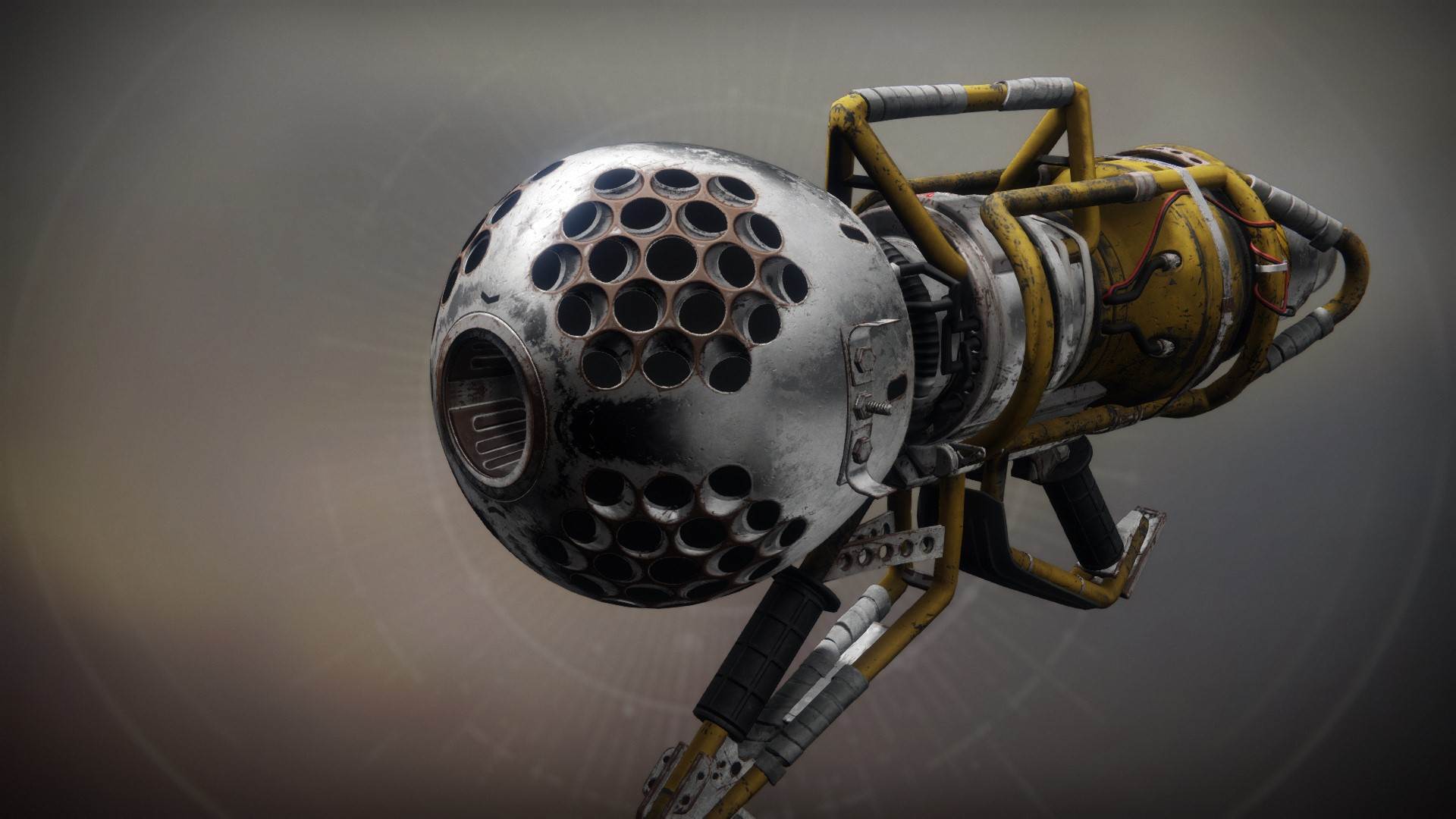 This Exotic rocket launcher is a special weapon for most. It has been the subject of a few bugs and controversies in it's time in Destiny 2. It's excellent in Trials as it has the ability to wipe an entire team with one rocket, as it fires a volley of mini rockets which each individually track. Safe to say if someone gets the heavy ammo, and they have the coil on, scatter.

So this was our list of the top 6 weapons used in the Trials of Osiris opening weekend. I don't see this meta shifting all too much as the season progresses, so let us know in the comments if you think there's better choices, or simply vent your frustration at being laned by Hard Light on win 7.