A plethora of updates have come out in the past two weeks about Warhammer III and we're going to round up the most interesting pieces of info for you right here alongside a unit of our choice that we'll focus on when going through the rosters.

First up are the rosters, the unit rosters for both Kislev and the Khorne factions have been revealed and they look deadly, multi-functional, exciting and did we mention deadly?

Let's start of Khorne, now a lot of images are concept art but they look menacing and we know the Total War team will turn it into a great piece of art in game. This blog post will take you through all the units however we'll focus on our unit of choice. One unit got my attention was the Bloodletters of Khorne who will advance at you at a terrifying pace and gain power as they kill, and with each victory on the battlefield they'll let out a scream which from the description looks like they'll reduce morale to enemy troops which is a great feature. There will be an exalted version of this. 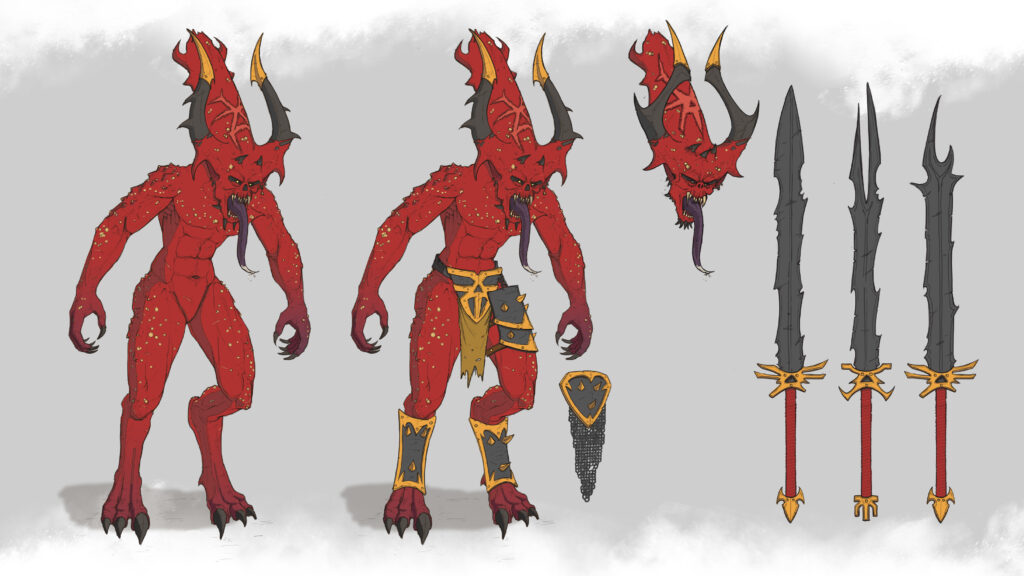 For Kislev, you can find that post right here. We're going to focus on the bears of course, and particularly the elemental bear, they also have a snow leopard! The elemental bear is the biggest one around, it's unbreakable and an absolute tank, they'll fight with Kislev to the death and protect it at all costs. 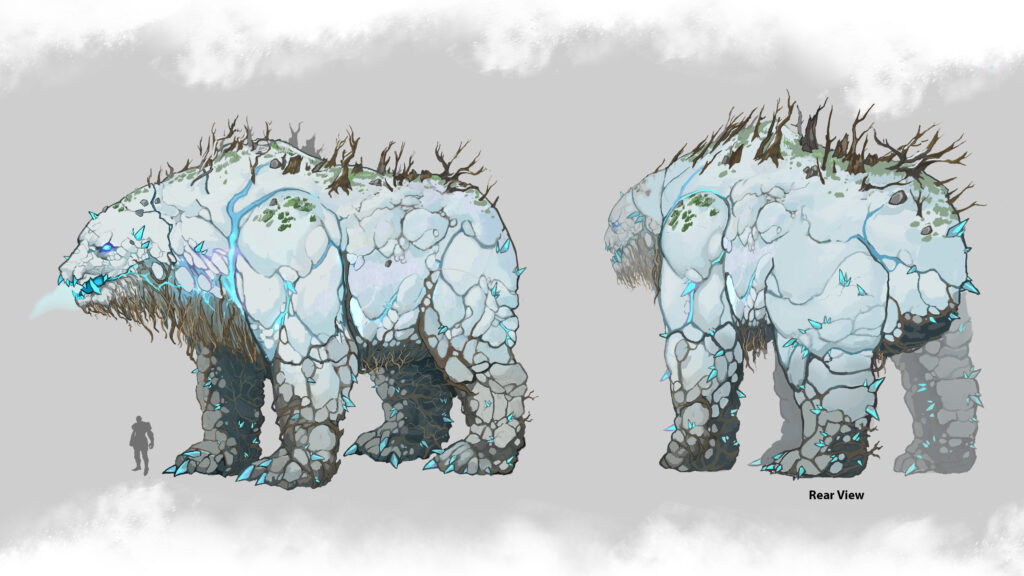 The battle types are broken down in this post here. We have standard battles which is the battles we're used to seeing throughout the Total War franchise, of course in Warhammer this has evolved with magic abilities, flying units and huge monsters which add to the dynamism of the battles. The other thing in Warhammer battles are those in battle resources the Greenskins, Tomb Kings and Dark Elf players have. The team are going to make it easier to implement in the game so modders could add that function to the Empire for example. The team have gone through every single spell in the game that you can use in battles as well as improving the tooltips and areas of effects the spells you use are going to have.

The team have introduced a better damage scaling subject to your unit size scaling so if the tower does 500 damage on ultra difficulty it'll wipe out one of your units if you're playing on a smaller unit size. The team are going to address that so the game doesn't become impossible. We will have some new maps and in this game due to nature and lore of the game the team have said they have had a lot more freedom to do "crazy magic stuff." 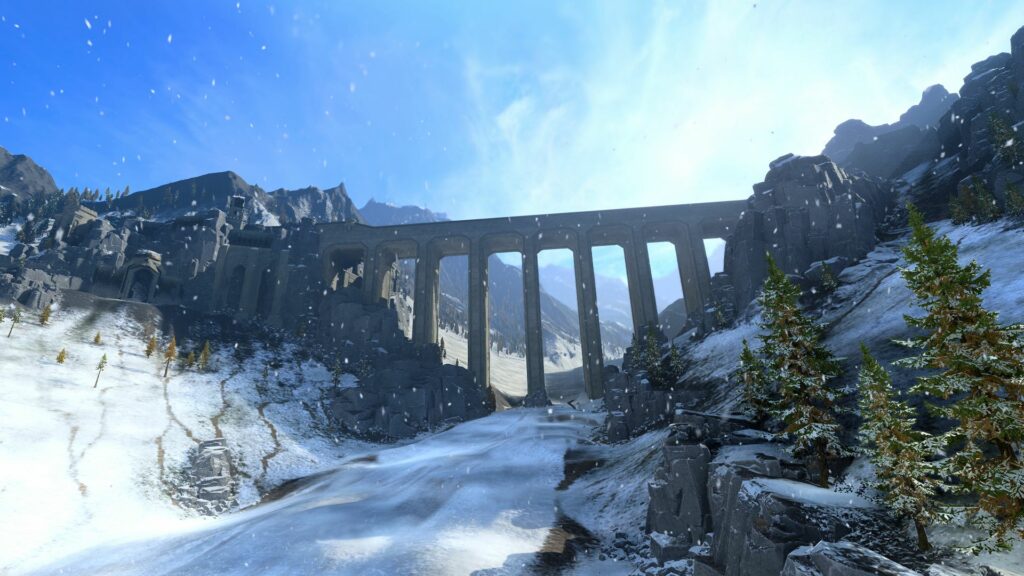 In regards to using auto-resolve the game will give you the predicted losses of your units which always helps as you can see whether a quick battle against annoying units may be better fought yourself.

In terms of battles, you'll have quest battles as you did previously which are related to a specific quest for your legendary lord, that are promised to be bigger and better. We covered survival battles in a previous post but it's essentially like tower wars but way more chaotic and fun. You can also play survival battles outside of the campaign in a four player co-op for example which gives the game another multiplayer element.

Head on over here to see the full Q&A between the community and the developer team, there's loads to talk about and makes even more eager to get this game later on in 2021!