The Guild Wars 2 finale of season 4 releases on the 14th May and is called "War Eternal." It promises to be action packed, with the ending of the last episode being the shocking death of one of the close-knit group you share your story with this finale will take you on a chase after the wounded Elder Dragon, Kralkatorrik. The new episode is free for all Path of Fire owners, for anyone who is yet to buy the latest expansion pack you it will on sale at half price until 19th May, you can buy it here.

This episode also includes some new content including a new flying mount called Skyscale, a brand new legendary greatsword called Exordium which can change its form depending on what attack skill you use, a new map which helps you unlock answers about Kralkatorrik, and a new upgradeable armour set for heavy and medium armour wearers. 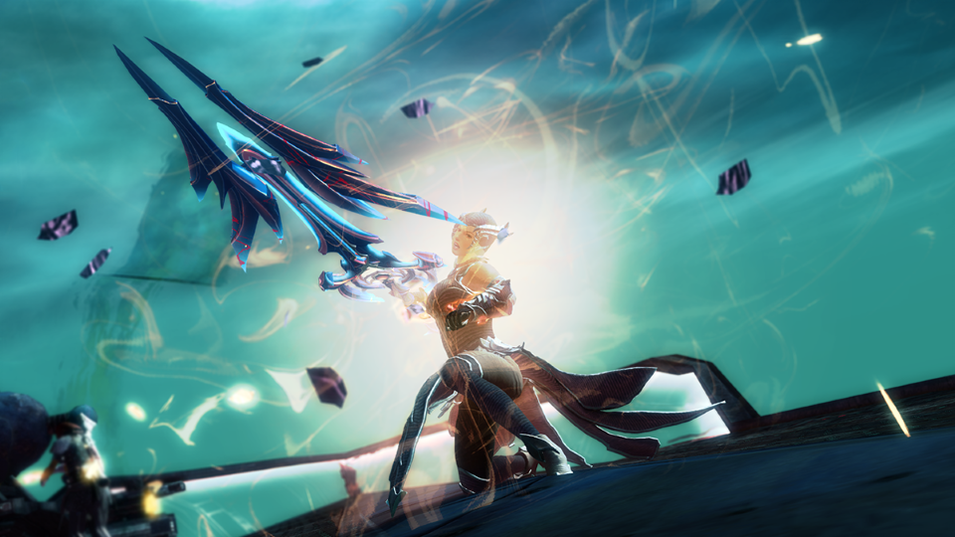