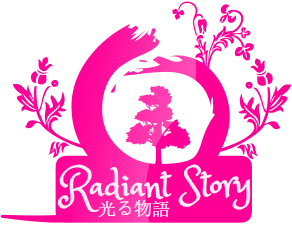 Radiant Story is one of the newest massively multiplayer online role-playing game (MMORPG) created in Brazil. In an MMORPG people from all over the world meet on a virtual playground to explore areas, solve tricky riddles and undertake heroic exploits.

But on a sad and twisted day, The Great Dragon was found dead with evidence of murder pointing towards someone within his house. Ironically, the alleged murderer was no warrior or fighter;… it was his wife.

It is rumored, however, that upon discovering The Great Dragon, members of the house found his wife cradling his dead body repeatedly whispering, “They’re back….the Twelve of them have returned….”.

Upon hearing about the death of their hero, the people of the land were shocked and outraged. Panic spread across the land as they questioned each other. What of the prophecy? Will there be grave danger now that our hero has died? What exactly was the wife referring to when she mentioned, “the Twelve of them”? Could it be that the Twelve Demons have returned? Who will save us from them if they have?

Fear and apprehension spread like wildfire across the land as news of The Great Dragon’s death spread. Uncertainty reigned supreme in everyone’s heart. If the Twelve Dragons have truly returned from their graves, all of heaven and earth would be in grave danger, unless a new hero was to present himself….

Screenshots
Comments on this File