As we had hoped, there will be new, exclusive features for the PC version of Red Dead Redemption 2, which is due to launch on Rockstar Games Launcher on the 5th of November. In addition, Rockstar have revealed the official system specifications for the game, and they're actually really reasonable, giving me increased hope of a well optimized PC port of the game.

There's one brand new main mission exclusive to the PC version, named "To The Ends of The Earth", and will see either Arthur Morgan or John Marston collect various herbs which can then be posted off for various rewards, similar to the dinosaur bones and other quests. 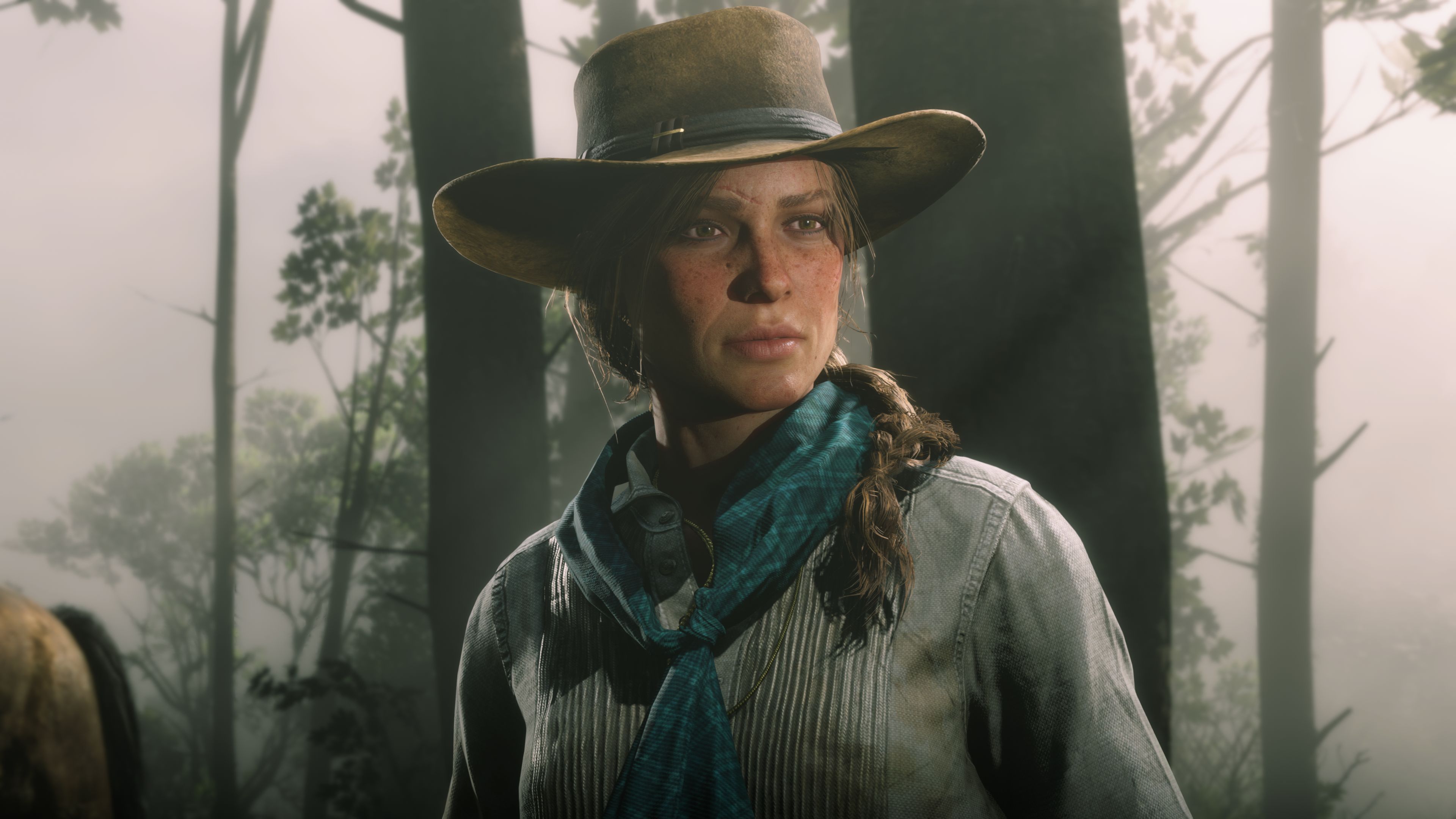 There is two new gang hideouts in the PC edition, which feature the Del Lobos hiding out at Gaptooth Breach and Solomon's Folly. 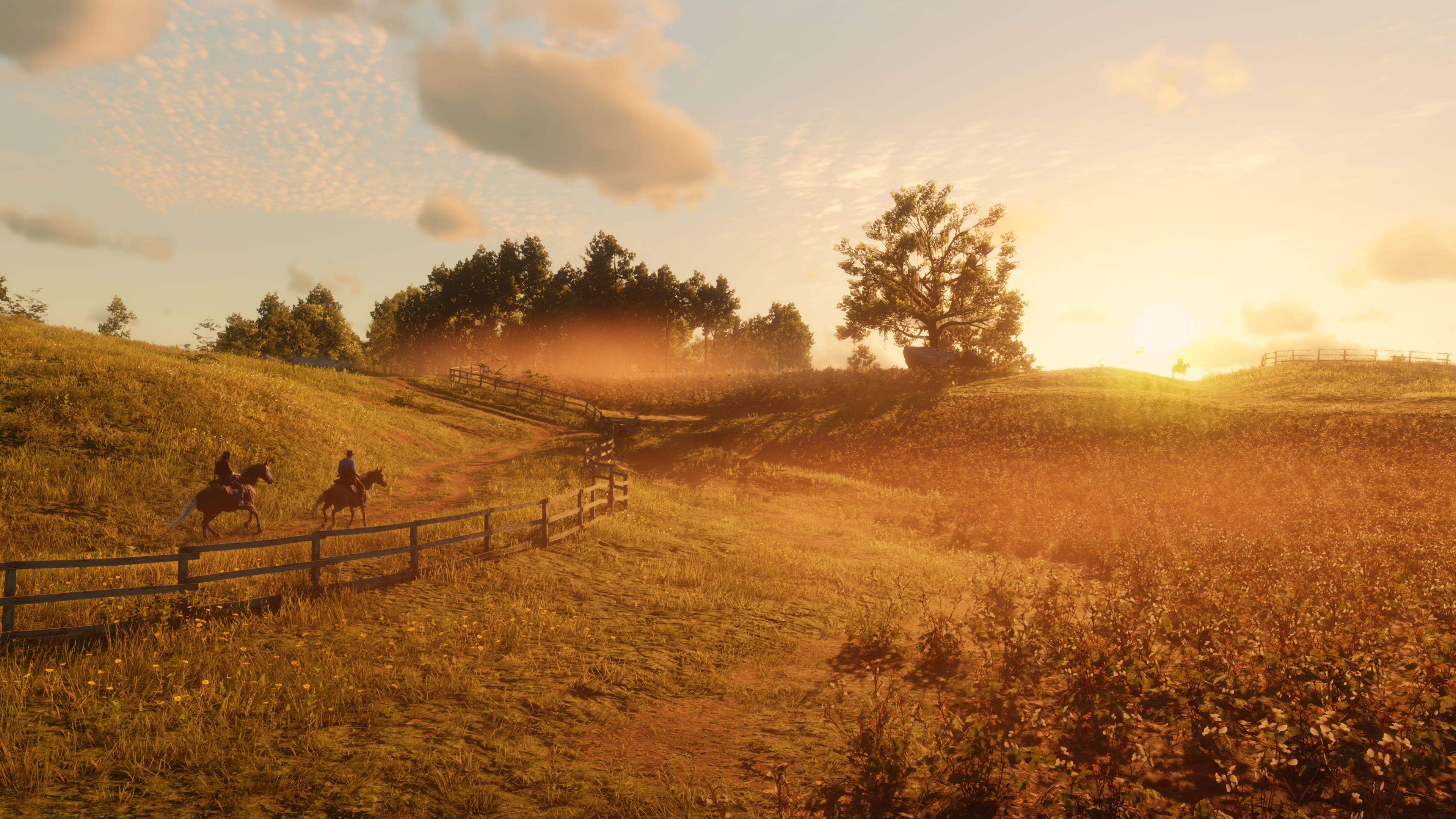 There's two brand new treasure maps in the PC release, which will see you searching the Landmarks of Riches and The Elemental Trail maps for gold bars and other loot.

There's 5 brand new horses and 3 new variations on wild horses for the story mode in the PC version, and include;

The wild horse variants include;

There's four new weapons in the game, which is pretty awesome, and include; 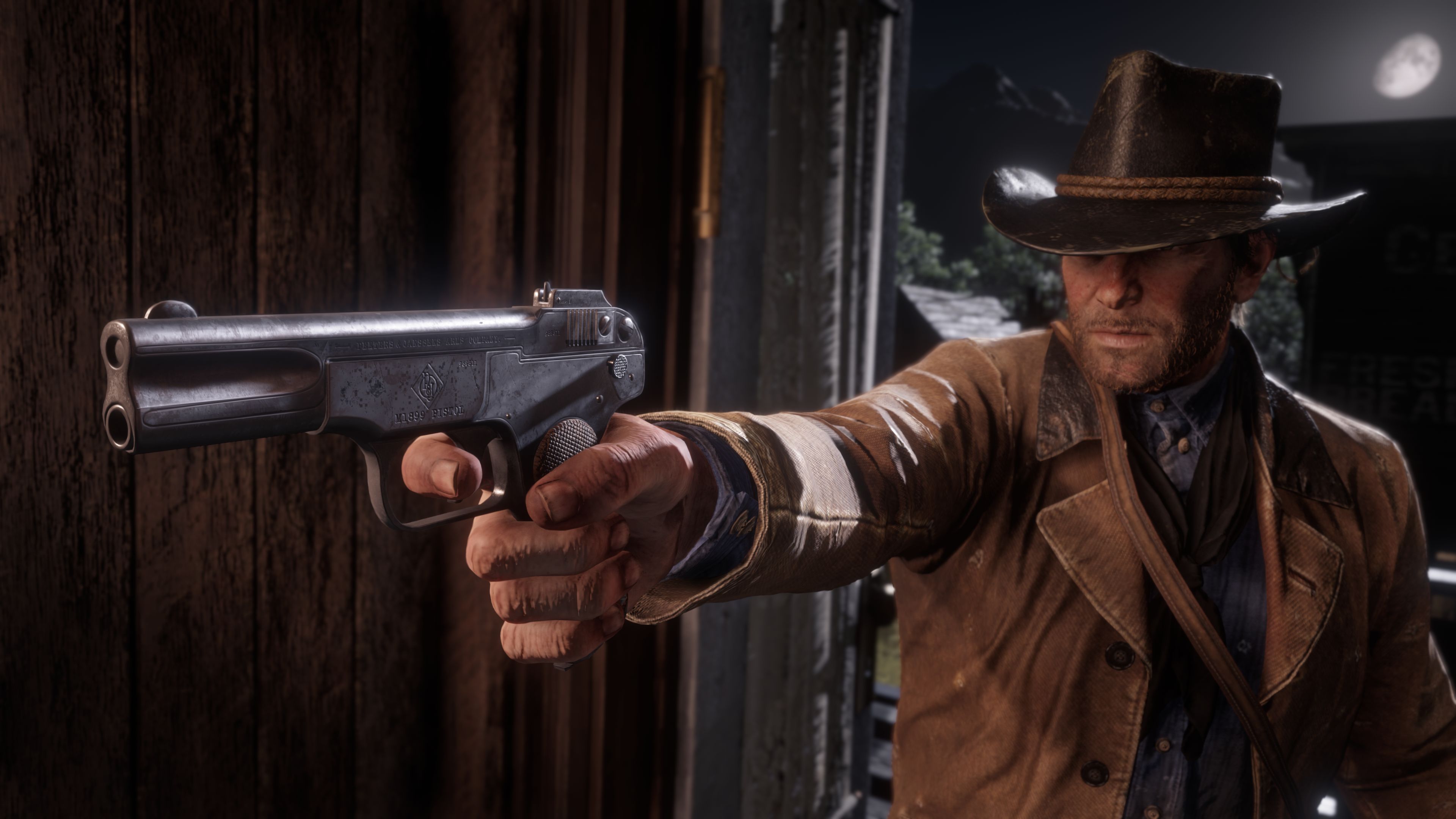 There's even five new trinkets, which include;

In addition to all of the above, we also have the official minimum and recommended system specs for the game. The great news is that the minimum requirements only specify a GTX 770 or equivalent, and the recommended specs are set at a GTX 1060, which gives me real optimism that this game will run really well on decent specification rigs.

Even better, there's also some graphical improvements over the console versions which PC gamers can enjoy if they have the specs, and these include;

So all in all, some really positive news here. I'd have liked to have seen a bit more meat in terms of additional quests to enjoy, but I am more than happy with the extra content on offer here. Rockstar also included a slew of 4K screenshots of the PC version in their press release, which we've embedded throughout the article, but we'll be bringing a full gallery to you later today.