In our never-ending quest to find mods James might find useful in his quest to beat the game in less than 500 deaths, this pretty nice change to the Katana lets you add all kinds of elemental buffs by drinking potions / eating items. 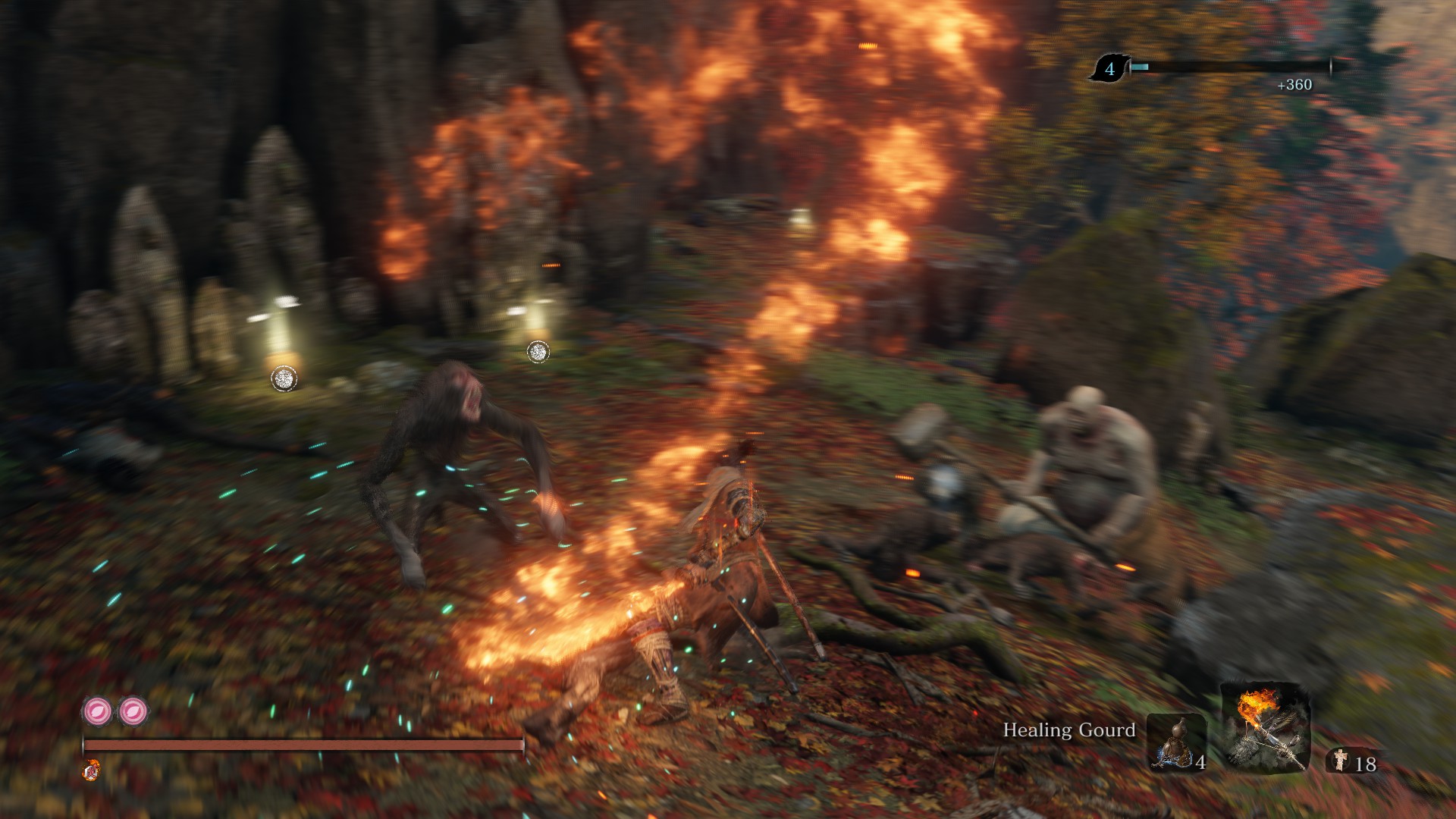 The buffs include Fire, which as you'd expect, covers your sword in flames, Terror, which causes your enemies to flee in fear, Poison, Thunder, both of which are self explanatory, and the best one, SHURA, which deals massive damage per-second.

It works by drinking a gorge that you'll find dotted around the map, red is fire, purple is fear, green poison, with Eel Liver being the Thunder buff, and Ako's Spiritfall being the SHURA.

It even makes the sword change appearance based on the buff, which looks really cool. You can check out the screenshots and download it now from the Nexus.