We have a rather large update on Star Wars: The Old Republic today, BioWare are hard at work and pumping out developments for the game and they all seem much needed and something the community has been wanting. As an aside, this is just another example of BioWare doing a fantastic job and listening to the community to get the order of updates correct and addressing issues that players want to be addressed first.

Let's start off by talking about DYNs, DYNs are Dynamic Placeable Objects and we see them all throughout the SWTOR universe, they can be NPCs that you can interact with, elevator buttons or even other objects that you need to interact with to collect during quests for example. The reason for doing this now was tackled by BioWare believing the time is now right to develop the DYNs as it will be hugely positive for future developments of the game and with the developments they have planned now is the right time do get this update done. BioWare have released a screenshot below of what areas would be like without DYNs which they have explained as: 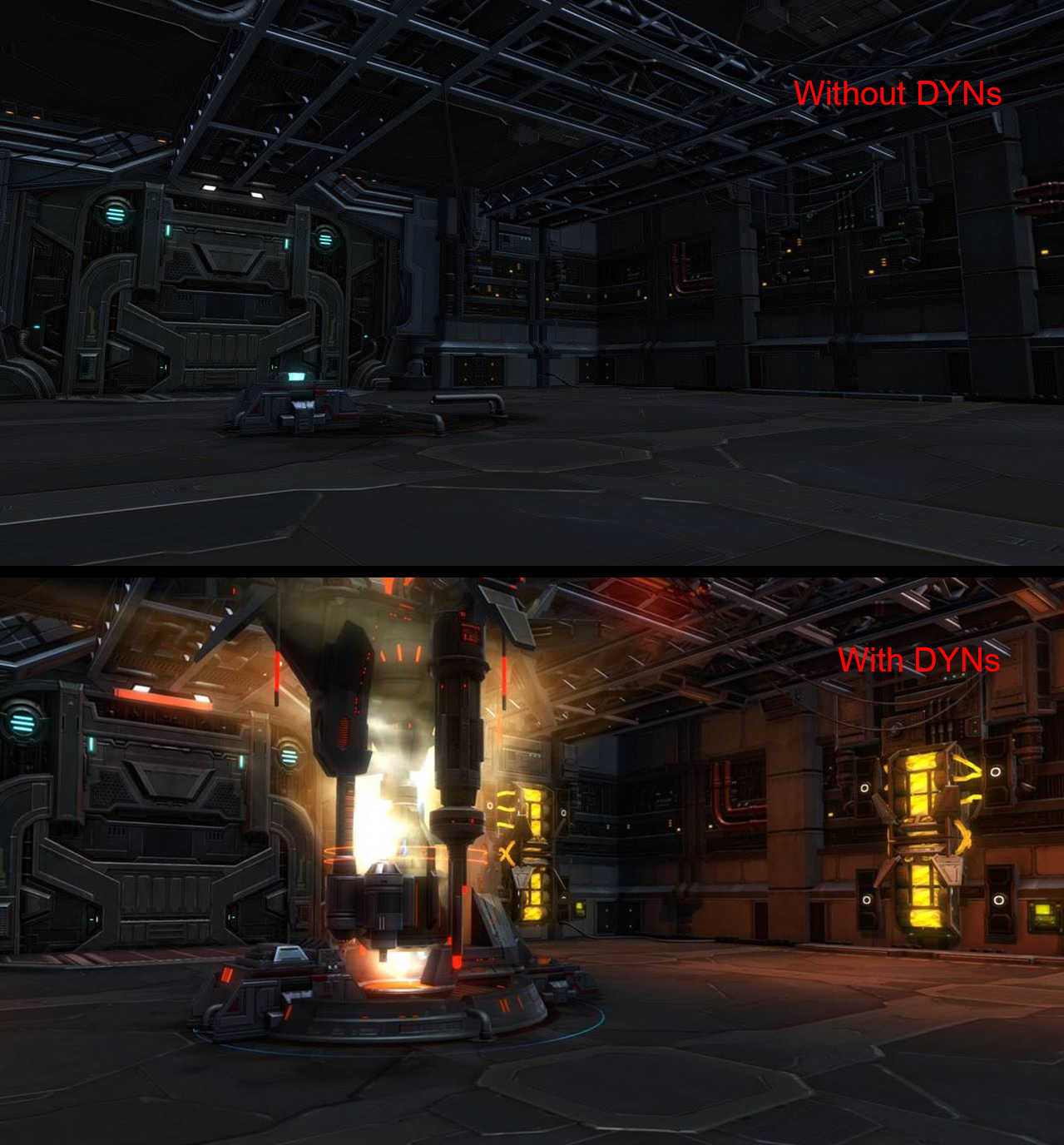 In the next game update of 5.10.2 named 'Heralds of Victory' another update for guilds will be introduced and this will involve creating something for guilds to rally behind, it includes an emblem to create and for their players to represent the guild throughout the galaxy. There's background details, icons, colours and all sorts your guild will now be truly unique and not just in name only. Make sure your get your emblem together so your foes know your guild not just by you always topping the conquest planetary leaderboards but by your emblem too! 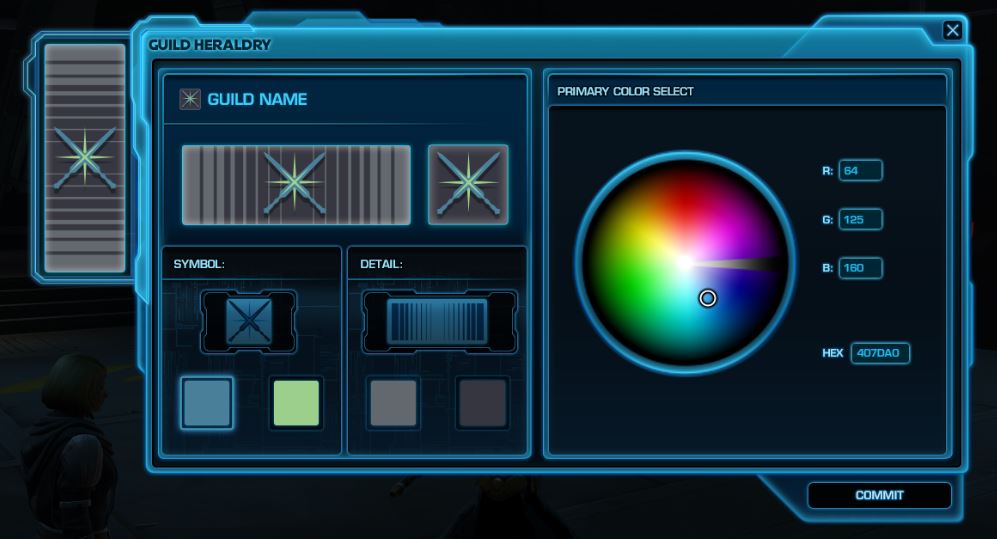