The Ancient Empires mod team have been busy at work and have last month released v1.1.1b of their fantastic mod.  The mod takes the game Total War: Attila back to 202 B.C. just before the height of Second Punic War, Hannibal has retreated back to his beloved Carthage after being defeated by Rome after ravaging it for nearly a decade and causing utmost humiliation. Rome also now turns its attention to Gaul and also to the East in Greece and the rest of Europe after subduing what is Spain. The Successor Kingdoms of Alexander the Great have been united by Antiochus the Third but not for long, they all want their freedom and Antiochus is no Alexander. War is everywhere and this mod takes us back to one of the greatest warring periods on Earth. 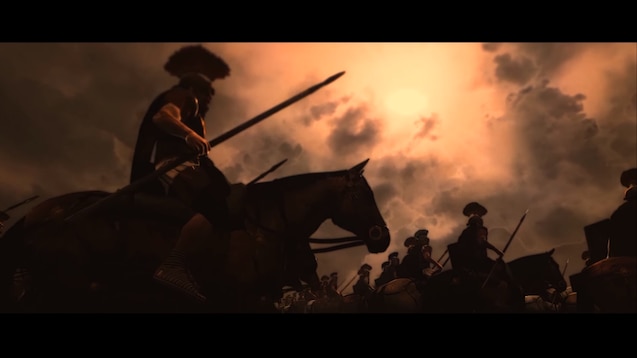 The team have done an amazing job creating such a historically accurate game featuring over 27 planned playable factions, and more than 148 factions in the game itself. The mod also features brand new background skills alongside having two tiers in the skill tree which are more useful than the old skills in the game. The attributes broken down into command, management and popularity have their own effects starting at level five for the character deepening your play style with certain characters being used for different things in different areas or times in your campaign. When occupying a settlement your army gets an award for the different actions you may take like for example occupying a settlement without looting it will reduce your military integrity with your troops.

There are a plethora of other changes and improvements in the mod including some uses from other mods like the four turns per year mod and the AAA Dynamic Generals mod to add some extra depth to the mod, with permission from the authors of those mods of course. If you’re looking for a mod for Total War: Attila that is historically accurate and takes you back to a fantastic time in our history where all possibilities had a chance of occurring, then this is the mod for you. This mod is updated regularly and the developers have put a lot of time into it and continue to do so. 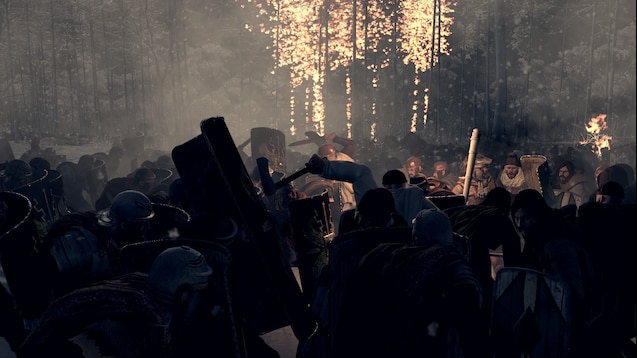 You can download the mod by subscribing to it via the Steam Workshop for Part 1 here and Part 2 here and view it’s Mod DB site here.