Blizzard have announced the Esports events and dynamics for 2019, they prove to be a challenging sequence for all teams who would like to compete to be the best in the world and show off their skills. I'm sure the Esports scene will be wildly followed and will be sure to get the best teams out there showcasing what they have in the World of Warcraft.

To kick things off Arena returns, with North America and Europe having two seasons each and six cups per season, each cup will have a $10,000 USD reward and that means more cups for players to get there hands on which also means a bigger prize pool! The finals of those events from North America  and Europe will compete for $100,000 USD, other continents and areas will also occur and have their own prize money. The first cup will start in February, at the end of the year there will be global fight to dominate the world, you can check out how the competition works in the table below: 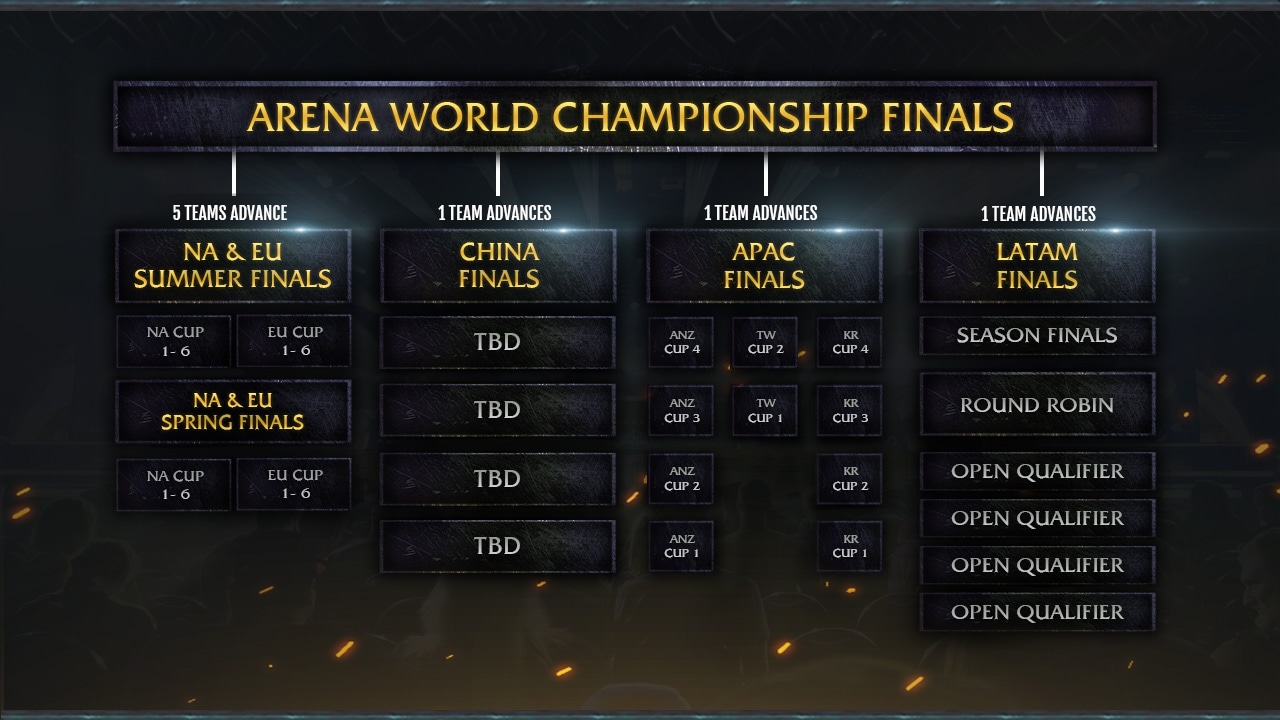 Another competition in 2019 are for the Mythic Dungeons. Between 26th February and 12th March get a team together and complete five level 14 Mythic Keystone Dungeons and if successful your team may be granted access to the tournament realm where you can equip some max level characters that you create and optimise that you can use during the tournament.

For everyone that has gained access to the tournament realm can participate in "Time Trials" which is essentially giving you limited attempts to successful run the weeks designated dungeon where your best times will be submitted automatically.  You'll play in an elimination bracket against other teams to win $12,000 USD per cup and you gain points as per your results. The final prize is the grand $100,000 USB where you'll play against the best teams in the world. 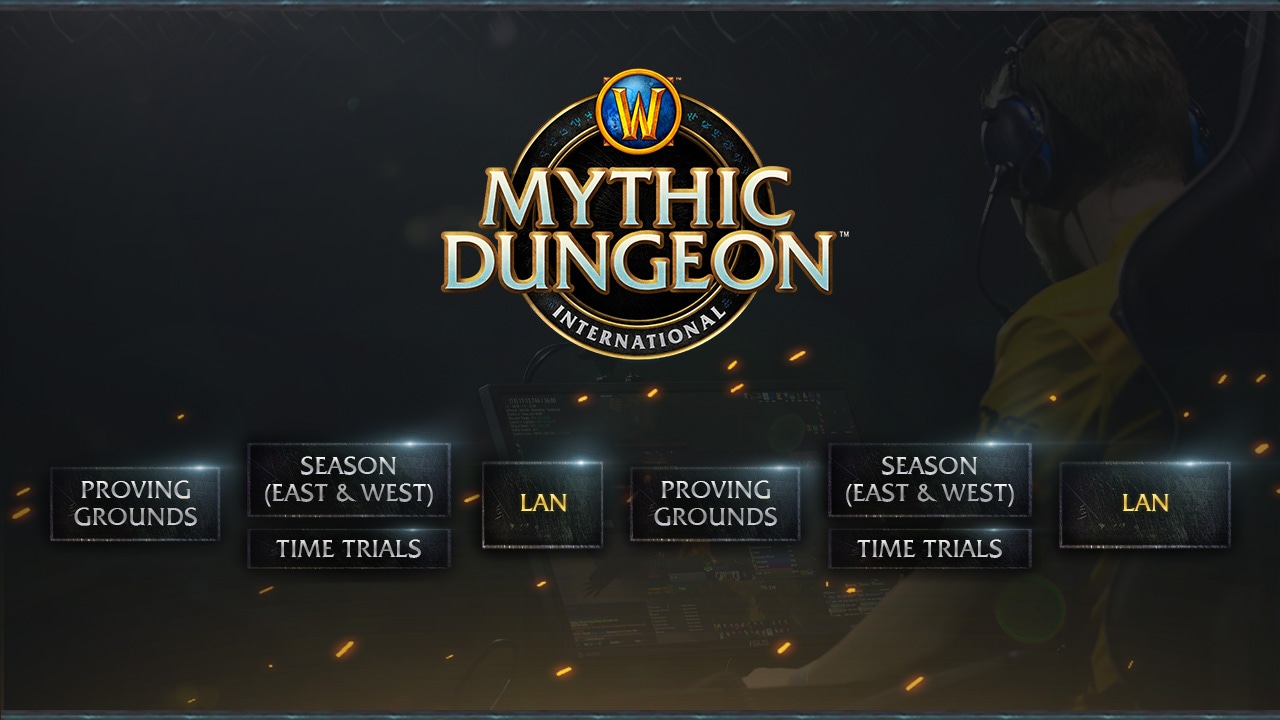