The Kul Tiran and Zandalari are coming to you on 12 March! You've probably played alongside these races as NPCs but now you get to make your own as playable characters. 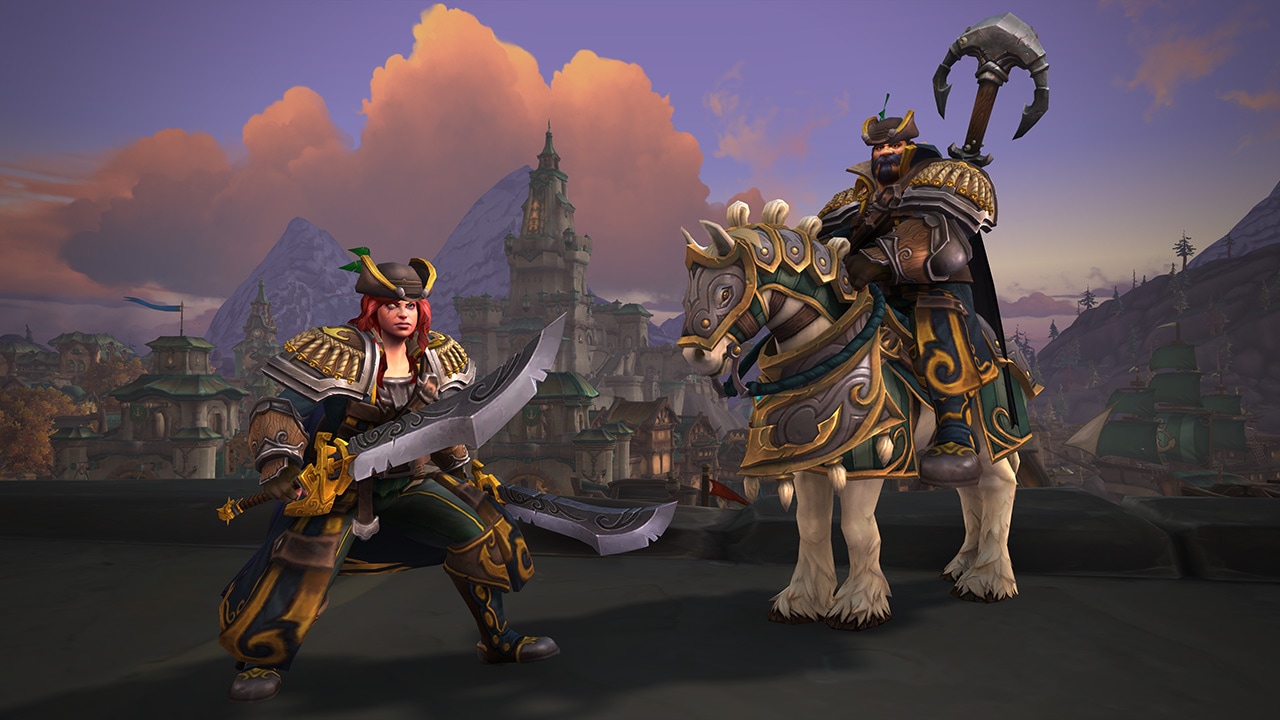 The Kul Tiran are a human race and are a key member of the Alliance of Lordaeron, they have a legendary fleet and you can make them in the following classes: Druid, Hunter, Mage, Monk, Priest, Rogue, Shaman and Warrior. They have a number of racial traits which are:

Brush It Off: Increases Versatility and heals a portion of the damage you take.
Child of the Sea: Swim faster and breathe longer underwater.
Haymaker: Smash your opponent, stunning and knocking them back.
Jack of All Trades: Skill in all professions increased.
Rime of the Ancient Mariner: Resistant to Frost and Nature damage. 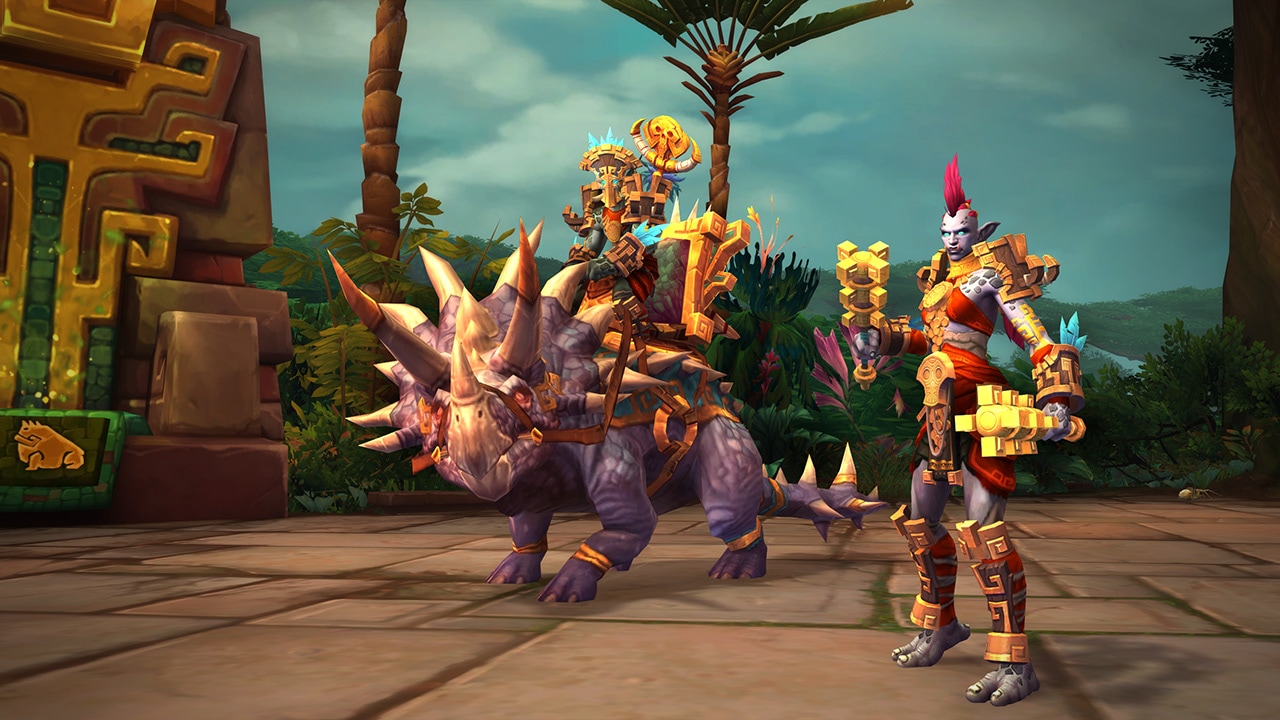 The Zandalari are trolls and they ride dinosaurs into battle which by the way look incredible! They also boast a fantastic navy and you can play them as the following classes: Druid, Hunter, Mage, Monk, Paladin, Priest, Rogue, Shaman and Warrior. The racial traits for the Zandalari are as follows:

City of Gold: Discover more gold from creatures.
Embrace of the Loa: Beseech a loa, obtaining one of six powerful boons.
Pterrordax Swoop: Summons a pterrodax to reduce your falling speed.
Regeneratin’: Concentrate to heal yourself rapidly over a short time.

You won;t be able to pick up and play these classes straight away until you complete some tasks beforehand, a video posted by the World of Warcraft team show you what you need to complete before you can unlock these races. So, if you haven't completed the below requirements yet you have just over a week to do so before the races are released into Azeroth!