We go back to Kalimdor and the rest of the Eastern Kingdoms later this summer, in a great release by Blizzard to take us back to the classic times. You can check out the launch schedule below where you can login on the 27th August and from what time in particular areas around the world to grab your dose of classic World of Warcraft. 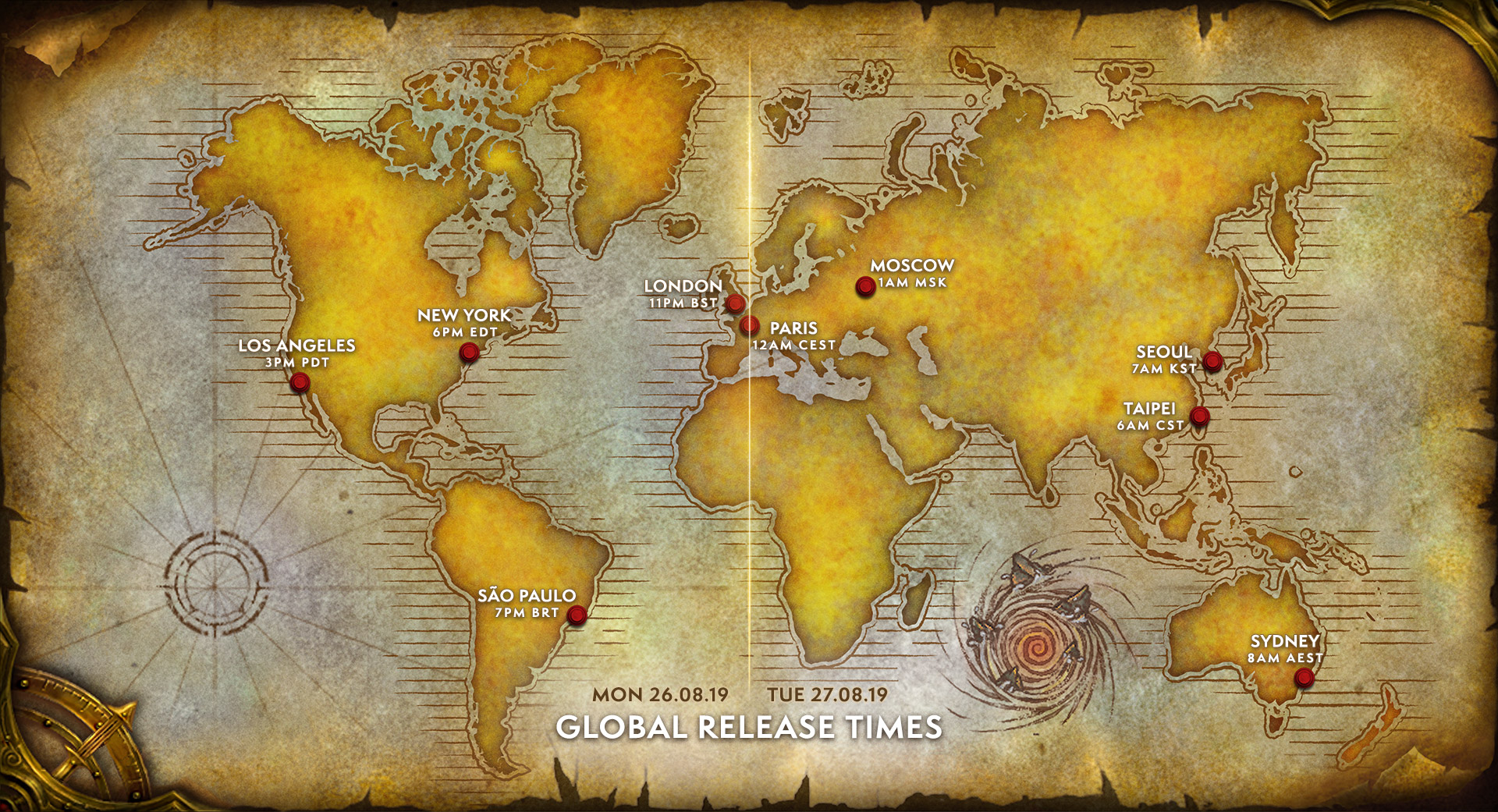 You can of course participate in the beta, make sure you opt in to the WoW Classic beta and the standard Warcraft beta opt in too to get your chance. Blizzard have stated that just opting in isn't what they'll base it on, they'll look at how long you've played the game for to ensure they get the right batch of players to test the game.

If you're eager to get in on the action you will be able to claim your character name for WoW Classic on the 13th August, and players with an active subscription or game time on their account can create up to three characters per account.

So get thinking and ask yourself one question will be for the horde or for the alliance?!